Godsmack have announced details of their upcoming album. The veteran rock band’s eighth studio LP, Lighting Up the Sky, will arrive February 24th, following up to 2018’s When Legends Rise.

In addition to the album announcement, Godsmack have released the opening track, “You and I.” The song marks Godsmack’s second single off the new album, the first being “Surrender,” which is currently No. 1 at mainstream rock radio.

“I like when a record takes you on a journey from front to back. I realized there’s a whole story here about one man’s journey, the ups, and downs,” said Erna in a press release. “I believe it’s a story everyone will connect to, on a human level, because we’ve all gone through things in life.”

Themes on the album explore “boy-meets-girl, obstacles in relationships, the polarized political climate and the state of the world, betrayal, connection, rebounds, and more,” according to a release. It also touches on the idea of “legacy” and what we leave behind.

Take a listen to “You and I” and see the artwork and tracklist for Lighting Up the Sky below. Pre-order or pre-save the album here.

Lighting Up the Sky Artwork: 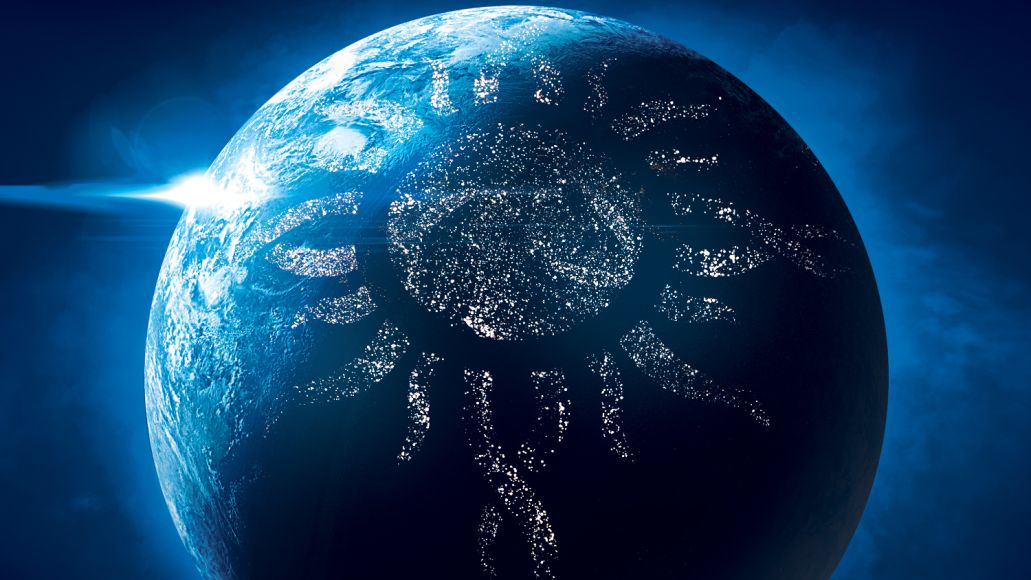 Godsmack Announce New Album Lighting Up the Sky, Unleash Single "You and I": Stream