Today marks the official 50th anniversary of HBO, a network that may go down as one of the most impactful brands in modern media.

The premium cable channel originally known as Home Box Office proved to be an early player in the concept of “home entertainment,” bringing big-name movies to subscribers without ads. But as it began to develop its own original films and series, it became one of the signature destinations for fans of what became known as “the golden age of television,” with signature series like The Sopranos, The Wire, Curb Your Enthusiasm, Six Feet Under, Sex and the City, and more paving the way for its current level of domination.

To celebrate, we present an A-to-Z guide to our favorite things from the past 50 years of HBO — perhaps leaning a bit more on the last 25 years than the first, but that’s only an indication of how the channel has become so much more than one cable network. It’s become a definition for quality entertainment, iconized by that immortal tagline: “It’s not TV — It’s HBO.”

The tragedy of Adriana La Cerva (Drea de Matteo) on The Sopranos. 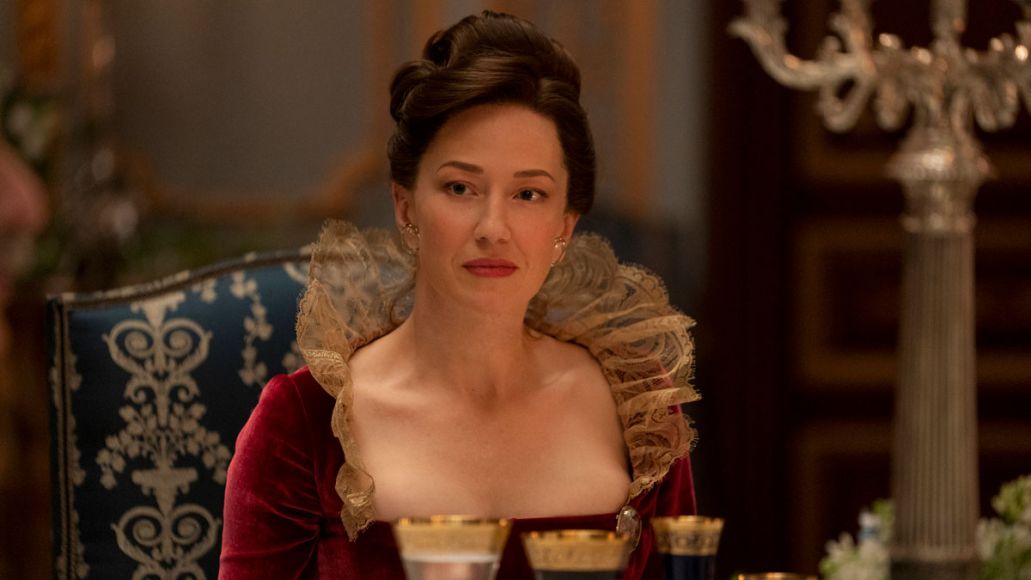 HBO Turns 50: Our Favorite Things, From A to Z