Lollapalooza’s apparent world takeover is coming to India next, with Imagine Dragons and The Strokes topping the lineup of the fest’s inaugural Mumbai iteration. It all goes down January 28th-29th, 2023.

With festivals now spanning the United States, Chile, Brazil, Argentina, Germany, France, and Sweden, Lollapalooza India marks the first time the event has come to Asia, and it’s also the first time Imagine Dragons and The Strokes have performed in the country. Greta Van Fleet, Diplo, Zhu, Japanese Breakfast, Madeon, Chelsea Cutler, The Wombats, Raveena, and Alec Benjamin are just a few more of the 40-plus artists also on the lineup, as well as a handful of home-country favorites like AP Dhillon, Prateek Kuhad, and Divine.

As per usual, Lolla India will also boast plenty of curated culinary selections, art, fashion, and more to keep you occupied between sets. Tickets are on sale now, and you can grab yours here. See the full lineup below.

Imagine Dragons — who were recently named ambassadors of the Ukrainian fundraising platform UNITED24 — shared their latest album Mercury – Act I and Act II in July. The Strokes recently reflected on their their early days in 2000s New York City for the documentary Meet Me In the Bathroom. 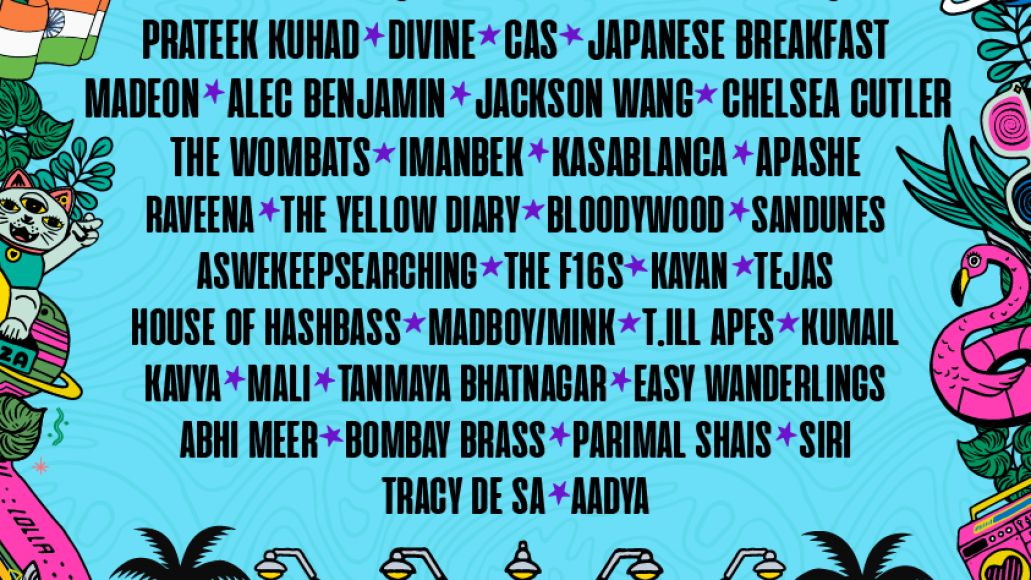