Origins is a recurring new music series that asks artists to break down everything that went into their latest release. Today, Patrick Stump of Fall Out Boy introduces his latest song for Marvel’s Spidey and His Amazing Friends, “Merry Spidey Christmas.”

Patrick Stump is your preschooler’s favorite Marvel composer, even if they don’t know it. The Fall Out Boy singer has written every song featured in the Disney Junior animated series Marvel’s Spidey and His Amazing Friends, from the theme to the costume-change music. Now, he’s back with a new tune for the show’s upcoming holiday special, “Merry Spidey Christmas.”

Stump’s new track appears in that latter episode, but you can hear it early by watching the accompanying music video below. What’s more, the Fall Out Boy member has shared the Origins of the song, explaining how he took inspiration from new characters entering the Marvel’s Spidey and His Amazing Friends world as well as his love for classic holiday TV specials. 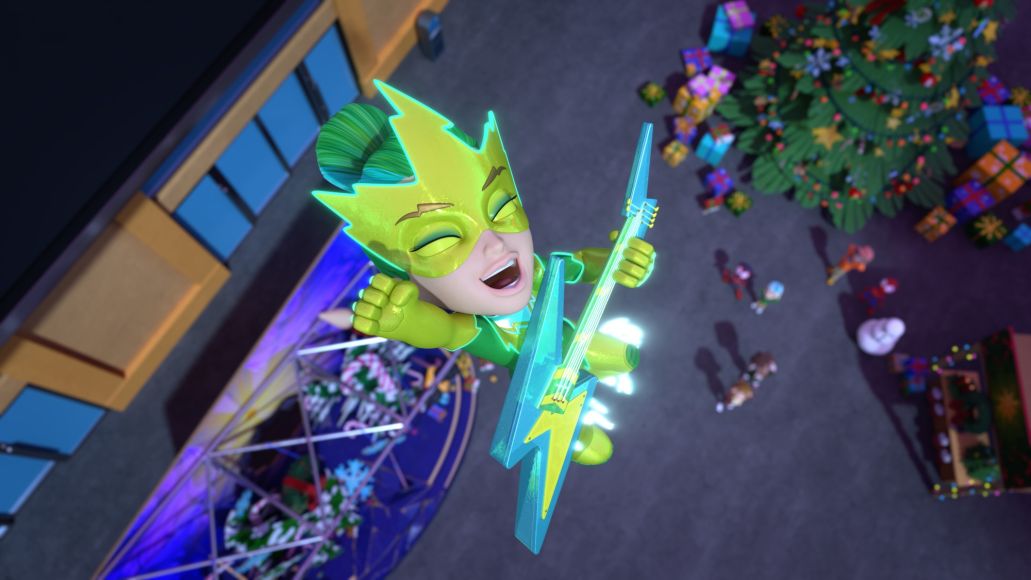 The thing that’s so fun about this show is that I’m writing all the music you hear in every episode, so my day to day is me living with these characters. But when they animate for the songs, they need way more lead time. When they ask for a song, it’s usually a season ahead or so. So ultimately it was in the prompt for this song (for example) that I found out we were going to meet Electro in Season 2! So that was really exciting. 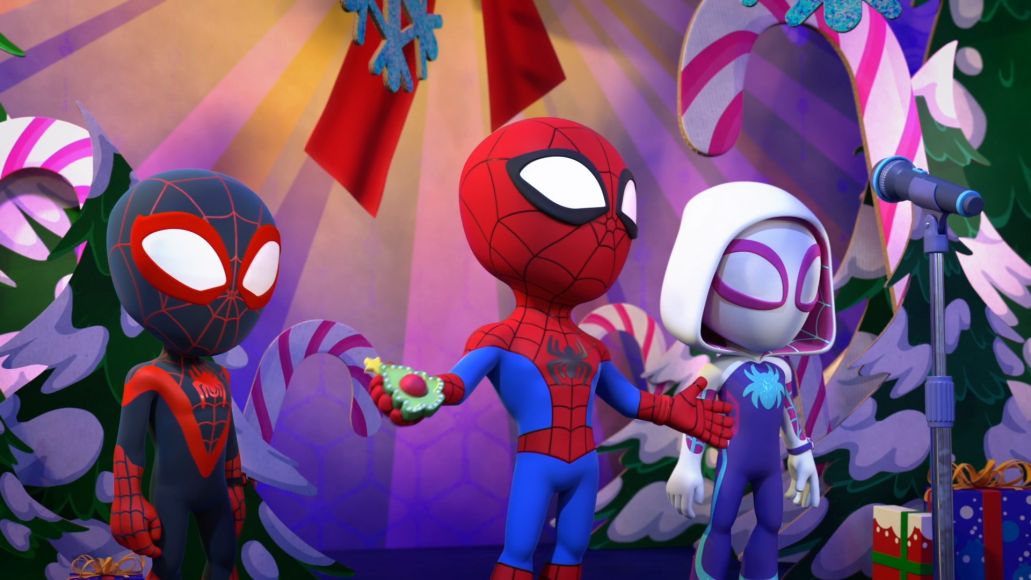 “Merry Spidey Christmas” really just came from the lyrics — that’s usually the way I write… I almost just read and listen to the music in my head that the words inspire. Harrison [Wilcox] had sent some lyrics, I think I changed some here or there but really, all the music sort of appeared to me fully formed just by reading what was on the page (or well, e-mail, haha).

The “Christmas” Melody Stuck in My Head 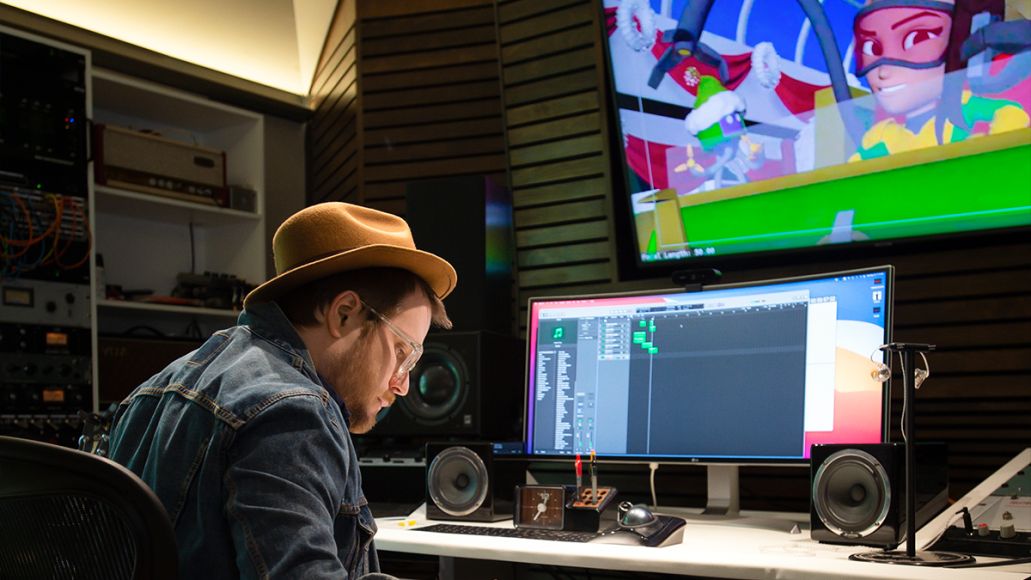 Honestly I just had fun with it. And being even more honest, I had had the “Christmas Christmas Christmas” melody kicking around my brain for years without a place to use it, so somehow when I saw the phrase “Merry Spidey Christmas,” the rest of the song sort of wrote itself.

Frosty the Snowman is a classic, I always liked that. My other one, (it’s a different holiday) but I have this deep love of the Claymation Easter Special… I taped it on our VCR and I must have watched it a thousand times. Definitively contributed to my love of Mark Mothersbaugh’s music.