In addition to the original 2015 album, the reissue adds two previously unreleased bonus tracks, an interview with the late Lemmy Kilmister, and a full concert recording: Live at Mt Fuji Rock Festival 2015 – Sayonara Folks!. One of the previously unreleased cuts, “Bullet in Your Brain,” can be streamed now below.

The upbeat rocker is a worthy addendum to the LP’s original 14-track sequence. More than anything, it makes us miss Lemmy. The song’s music video is particularly poignant, featuring in-studio footage of the band and behind-the-scenes clips of Lemmy working on what would be his last Motörhead album.

For Motörhead fans, Seriously Bad Magic serves as the ultimate snapshot of the band’s final chapter. One of Lemmy’s final interviews, dubbed “War, Love, Death and Injustice,” rounds out the collection. The interview was conducted by Motörhead expert Robert Kiewik during the band’s 2015 tour in support of Bad Magic.

The reissue will be released in a variety of formats including 2-LP vinyl, 2-CD, and digitally. A limited edition box set will house all formats — 2-LP vinyl, the CD version, and the Lemmy interview on vinyl — and comes with a “Motörhead – MURDER ONE” ouija board and planchette, “should the desire to have a chat with Lem or anyone beyond this mortal coil arise.”

You can pre-order Bad Magic: Seriously Bad Magic in various formats via this location. Below you can watch the video for “Bullet in Your Brain” and see the reissue’s complete tracklist and artwork. 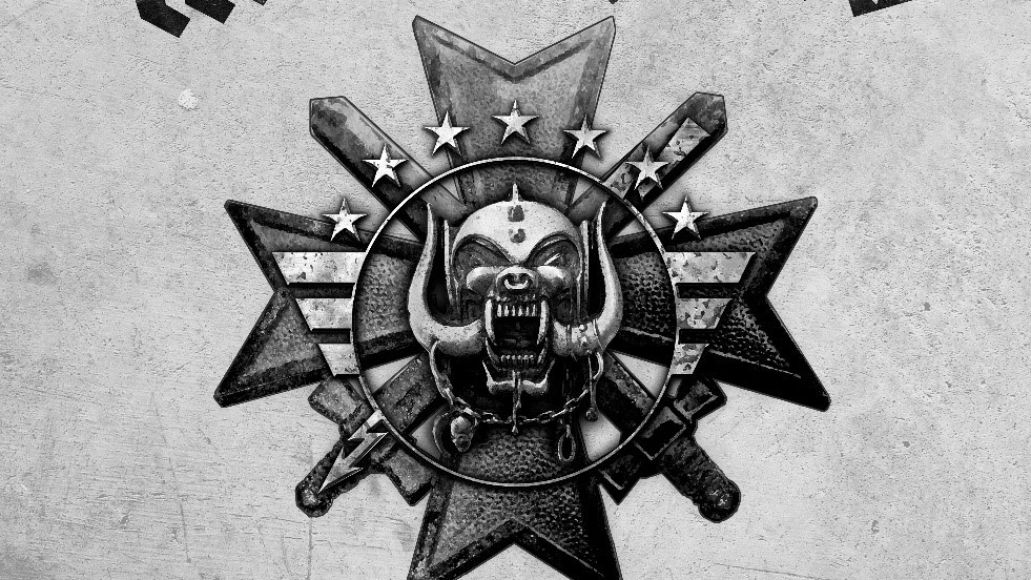