My Morning Jacket have announced a new deluxe edition of their 2011 album Circuital, out December 9th via ATO Records. Available in 3xLP and 2xCD physical formats, the expanded set will include 10 previously unreleased demo recordings. As a preview, MMJ have shared a demo of the title track.

Meanwhile, the CD edition will feature a 6-panel digipack and an exclusive 20-page booklet. Pre-orders are available now. See the artwork and full tracklist below.

“Every record is like a time machine and we all keep changing and changing,” frontman Jim James said in a statement. “I’ve come to see myself as a kind of older sibling to the younger version of me, so it’s almost like I become two beings when I sing a song from the olden times: one is the person who wrote the song so long ago, the other is the current me who’s there as support for my younger self, alive forever in the multiverse. And then those two voices combine to form something new and different every time.”

Compared to the album version of “Circuital,” the demo track is a bit lacking in the bass department, and it’s also missing other parts like flourishes of electric guitar. However, the skeleton of the song is there. Listen to it below.

Separately, MMJ are currently in the midst of an ongoing live album vinyl series. Last month, they released the latest installment, MMJ LIVE VOL. 2: CHICAGO 2021. Be sure to check out Jim James and Patrick Hallahan’s recent conversation with Kyle Meredith about the live archival project and their latest self-titled album. 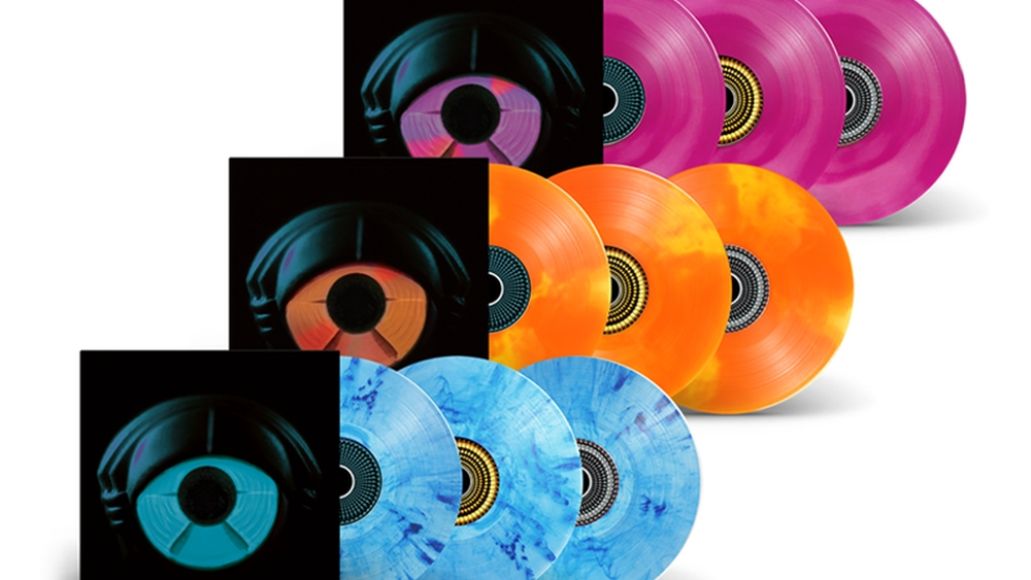 Circuital (Deluxe Edition) Tracklist:
Side A
01. Victory Dance
02. Circuital
03. The Day Is Coming