Nas and Hit-Boy released the first King’s Disease back in 2020, ushering in a new era for the legendary rapper after 2018’s uneven, Kanye West produced NASIR. King’s Disease II followed in 2021, as did Magic, another album from the two artists that Nas surprised released later that year.

In all, the last few years have brought about a bit of a renaissance for Nas. He just wrapped up the “NY State of Mind Tour,” a co-headlining jaunt with fellow hip-hop icons Wu Tang Clang, and we reviewed their St. Louis show.

Check out the artwork and tracklist for King’s Disease III below, and once you’re done listening to the new Nas, revisit our list of the rapper’s 10 Best Songs. 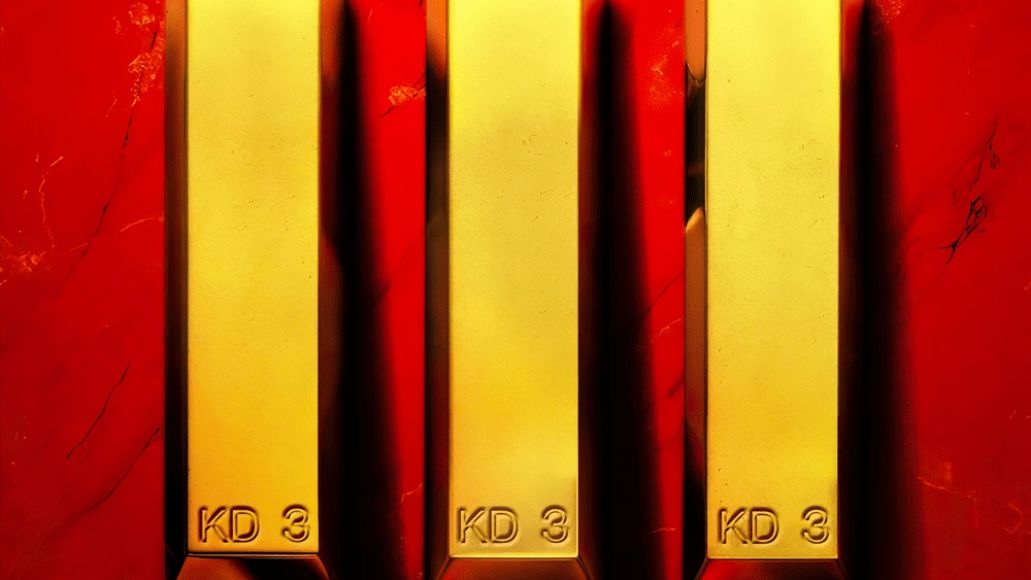