Ozzy Osbourne has given journalists plenty of great headlines over the years. For a certain generation, he’s the goofy dad seen on MTV’s The Osbournes in the early 2000s. For others, he’s the scary dude who bit the head off a bat. But in the history of music, he’s one of the most important figures of all time. And in life, he’s truly an “Iron Man.”

For the third issue in Consequence’s series of digital cover stories (following Red Hot Chili Peppers and Jack White), we set our sights on rock royalty — he is the Prince of Darkness, after all — and were treated to an engaging conversation with the Rock & Roll Hall of Famer.

During the course of our interview, Ozzy opened up about his recent health struggles, his new album (Patient Number 9), his upcoming move from Los Angeles to England, and his undying determination to get back in front of his fans to do what he does best: entertain the masses. We also spoke with his wife and manager, Sharon Osbourne, who filled us in further on Ozzy’s health and the decision to leave the States.

Ozzy is a living legend, having spearheaded the heavy metal movement along with his Black Sabbath bandmates in the ’70s, and then carving out an extremely successful solo career of his own. And while age has caught up to him in recent years, he’s not done yet. As he tells us, “I have so much more to give before I go.”

Read the cover story here, and let us know who you’d love to see on a Consequence cover in the future. 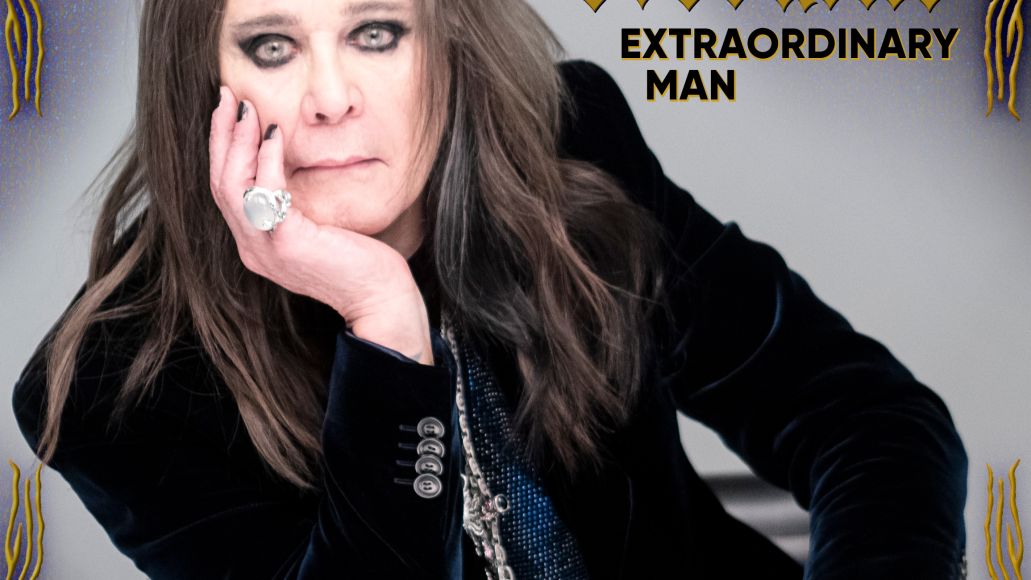 Letter From the Editor: The Ozzy Osbourne Consequence Cover Story