Paramore appeared as the musical guests on The Tonight Show Starring Jimmy Fallon on Thursday night, where they performed their new single “This is Why.” Watch it go down below.

These days, Paramore are used to playing stages much larger than Fallon’s studio setup, but the close quarters didn’t keep the band from giving the performance their all. And, without the usually inevitable audience screams threatening to drown the music out, their late-night performance allows us to hear Hayley Williams’ effortlessly impeccable vocals in all their unfiltered glory.

Even as she danced and shuffled along all the way through the fuck-rock banger, she barely needed a moment to catch her breath — a feat that still leaves us impressed every time. Go ahead and dance along with her as you watch Paramore perform “This Is Why” on Fallon below.

Paramore will share their new album This Is Why next February, marking their first full-length since 2017’s After Laughter. To support the release, the band just announced an extensive North American arena tour in 2023. Additionally, the band will headline New Jersey’s new Adjacent Music Festival as well as support Taylor Swift on her upcoming “Eras Tour”; grab your seats over at Ticketmaster. 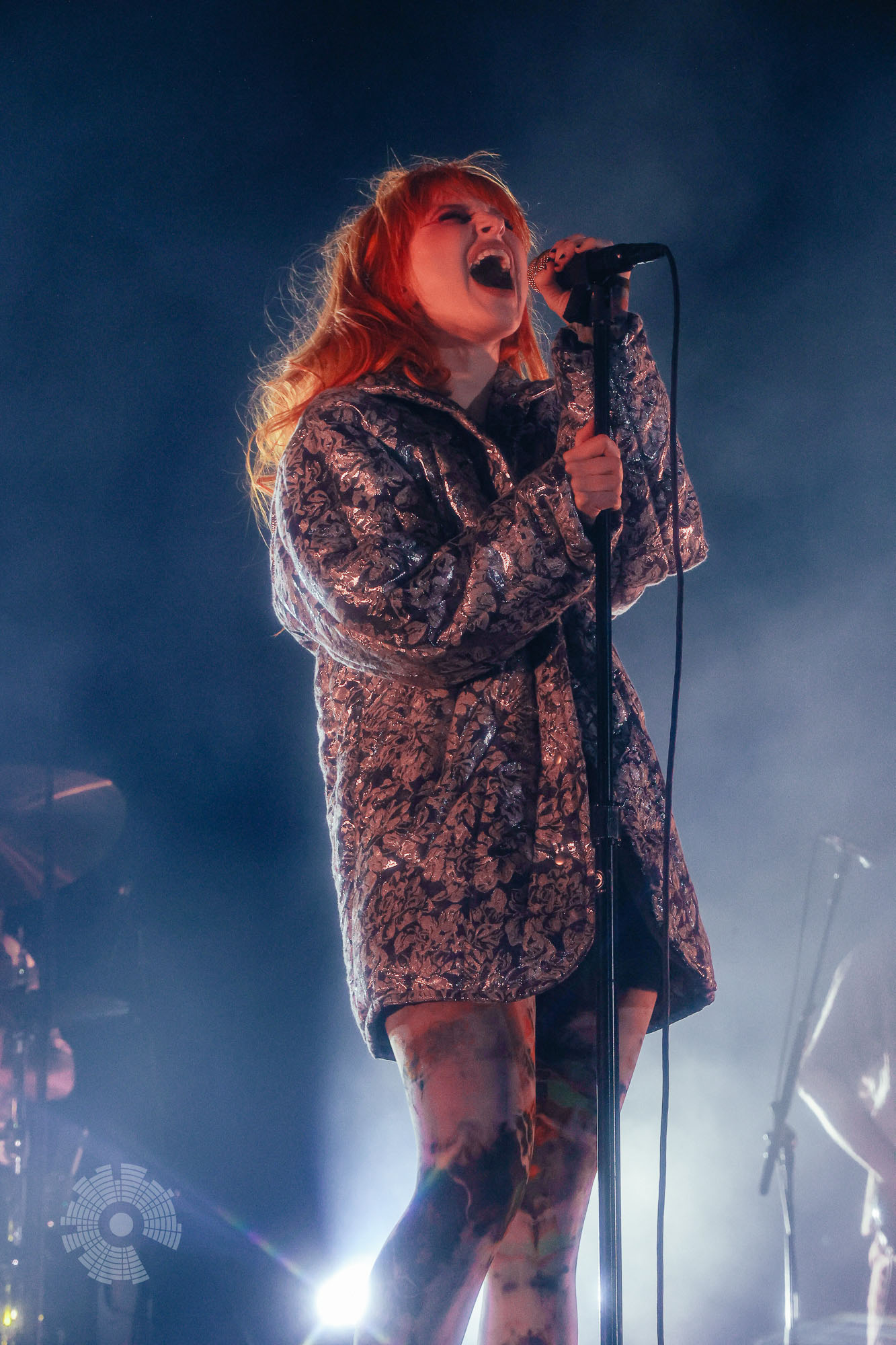 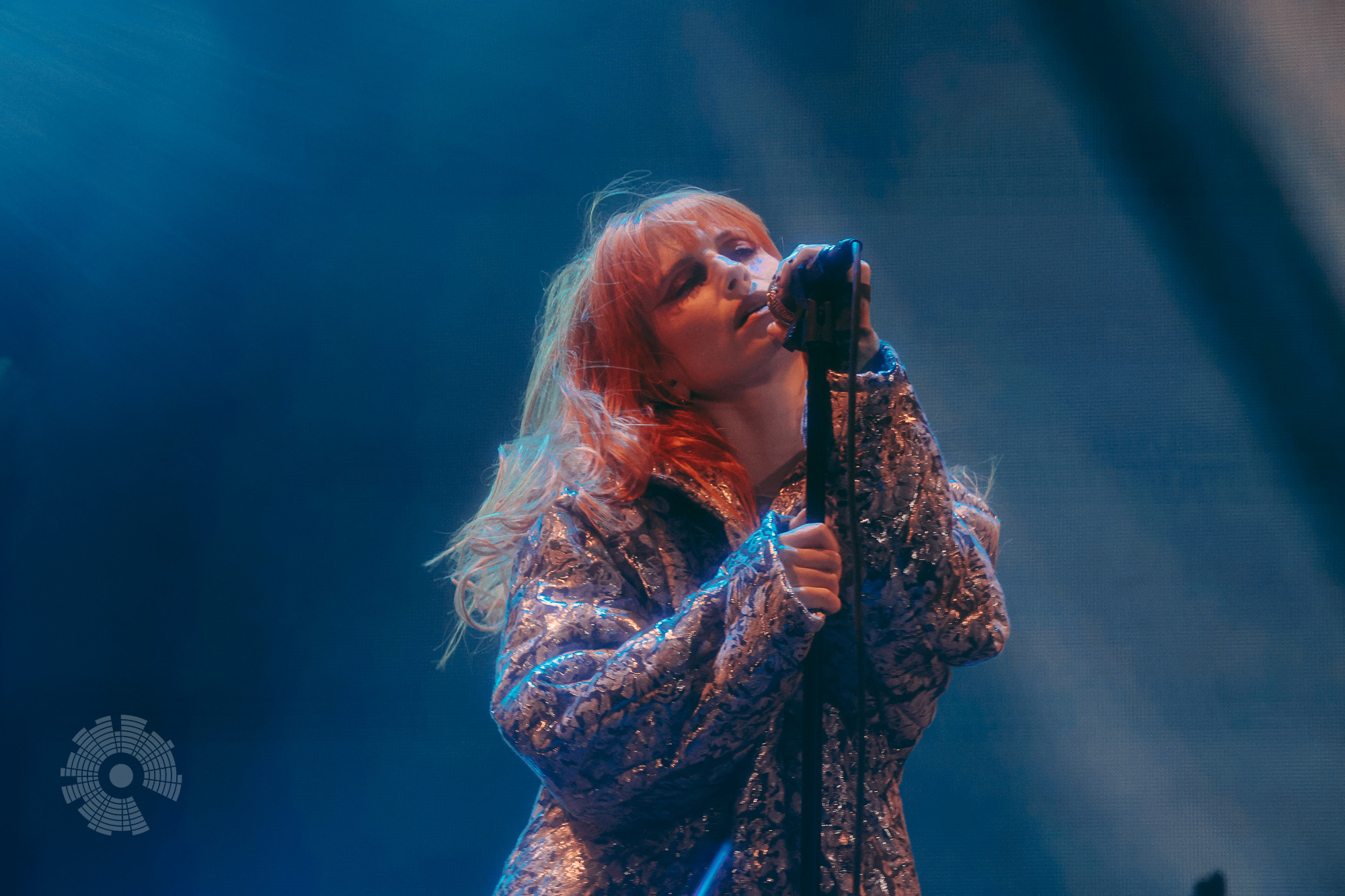 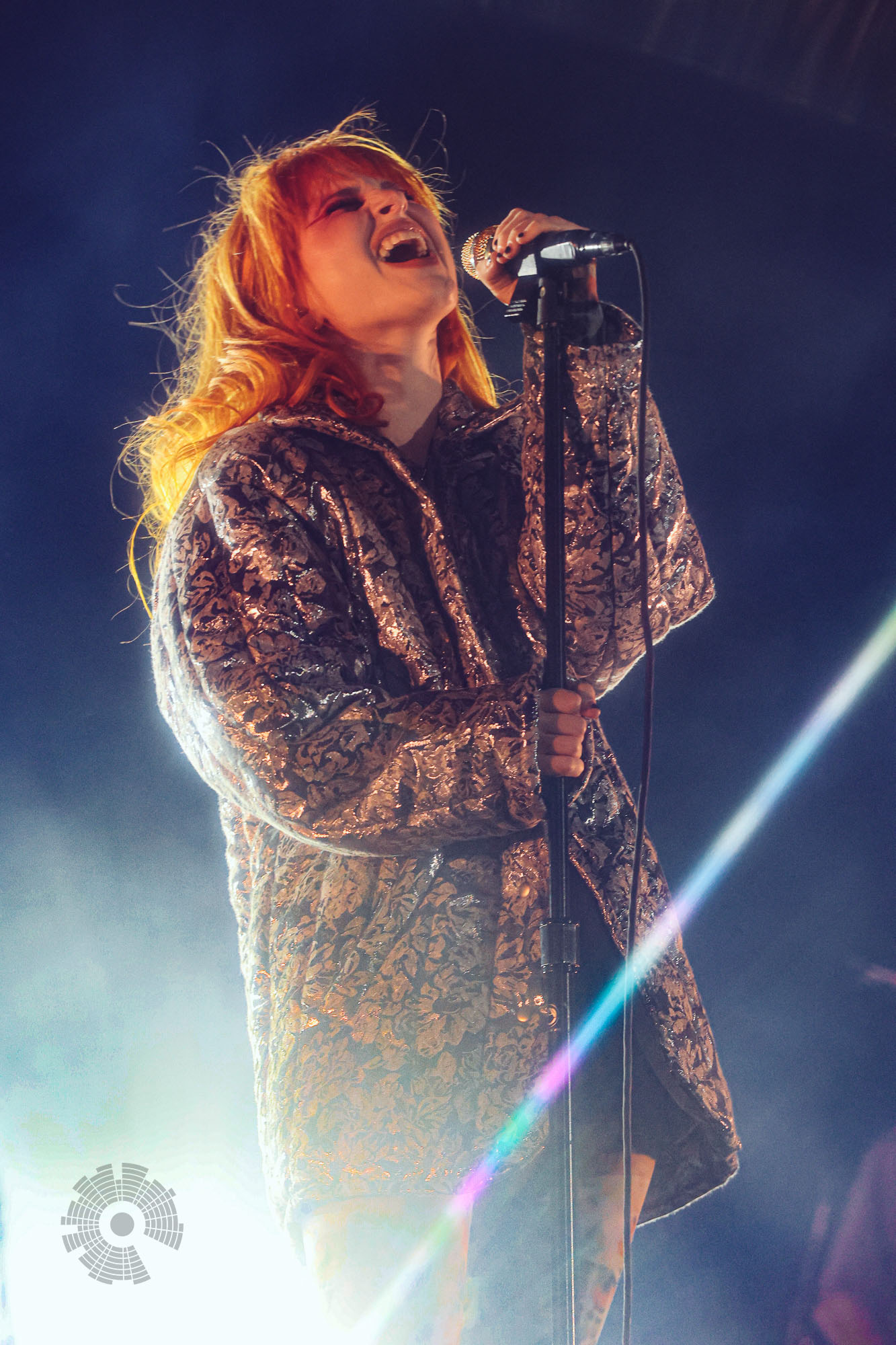 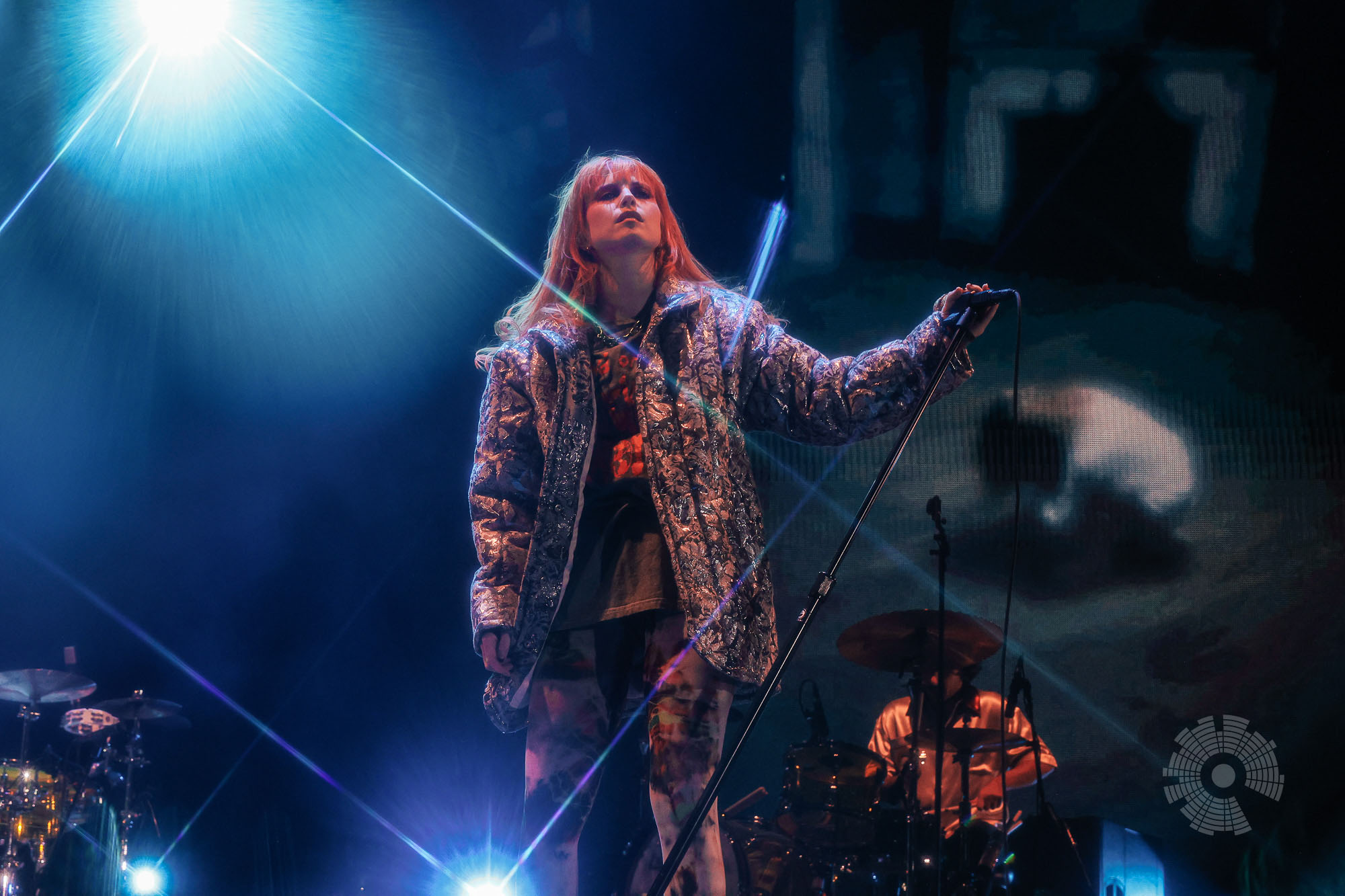 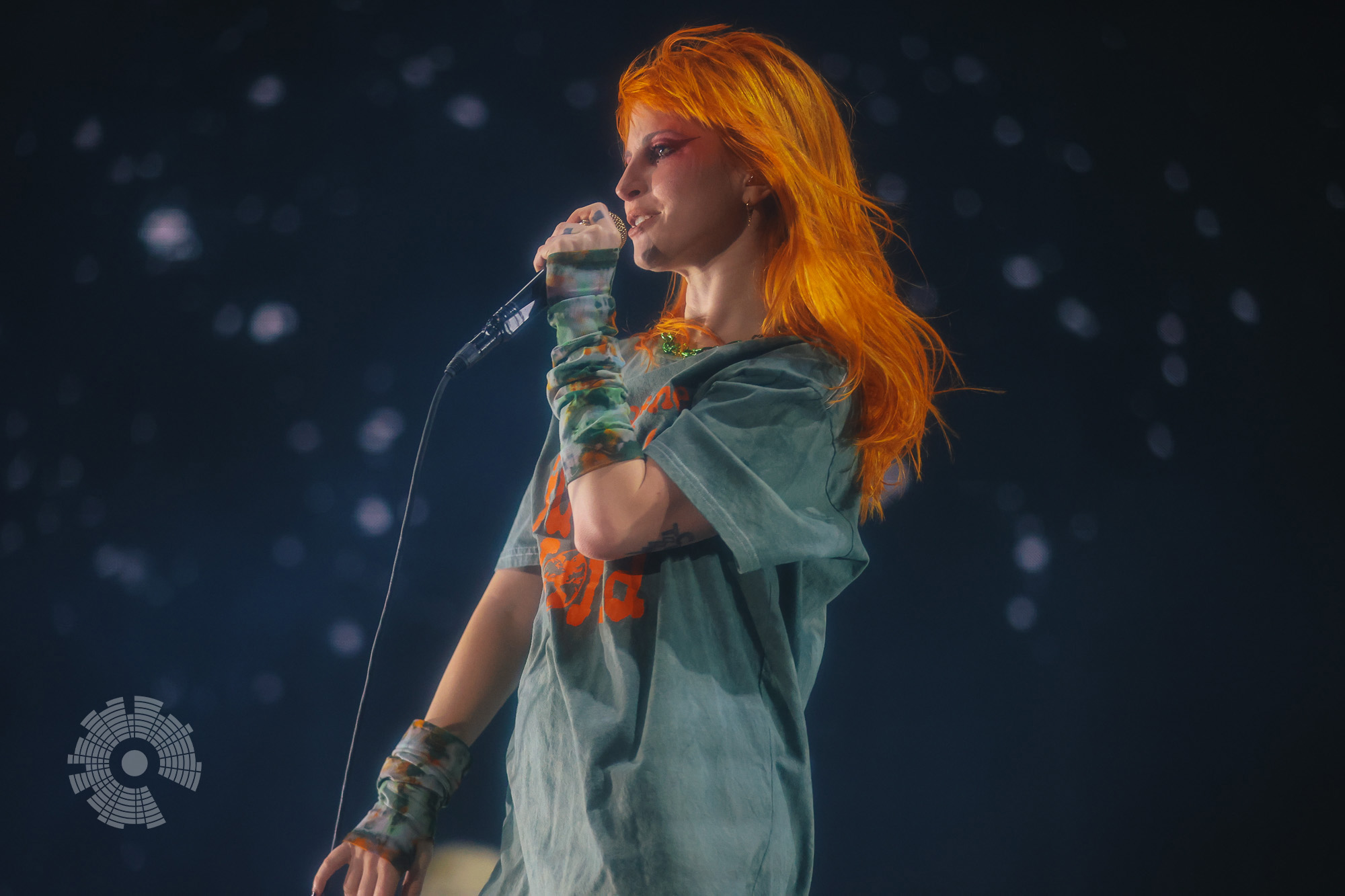 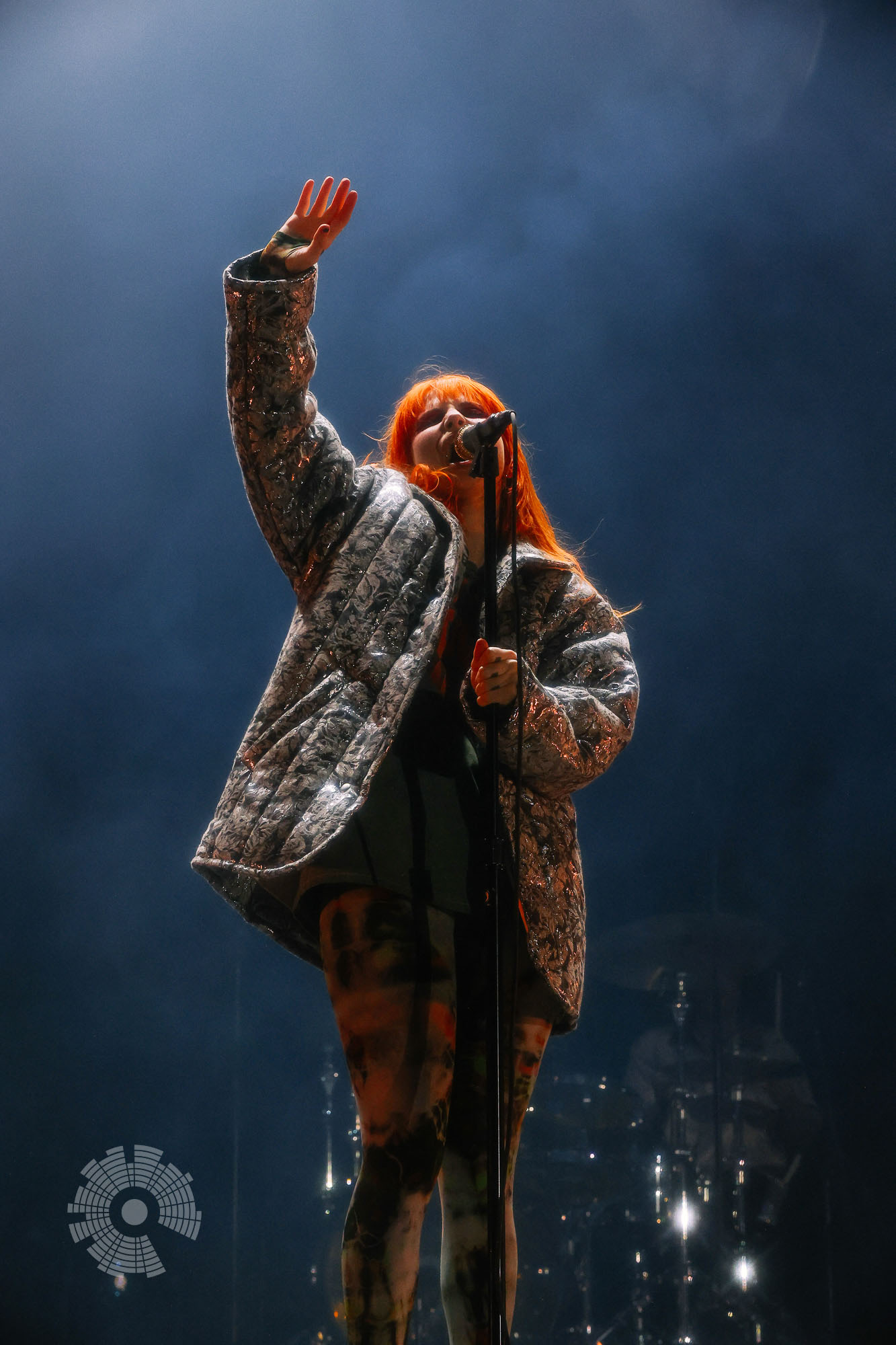 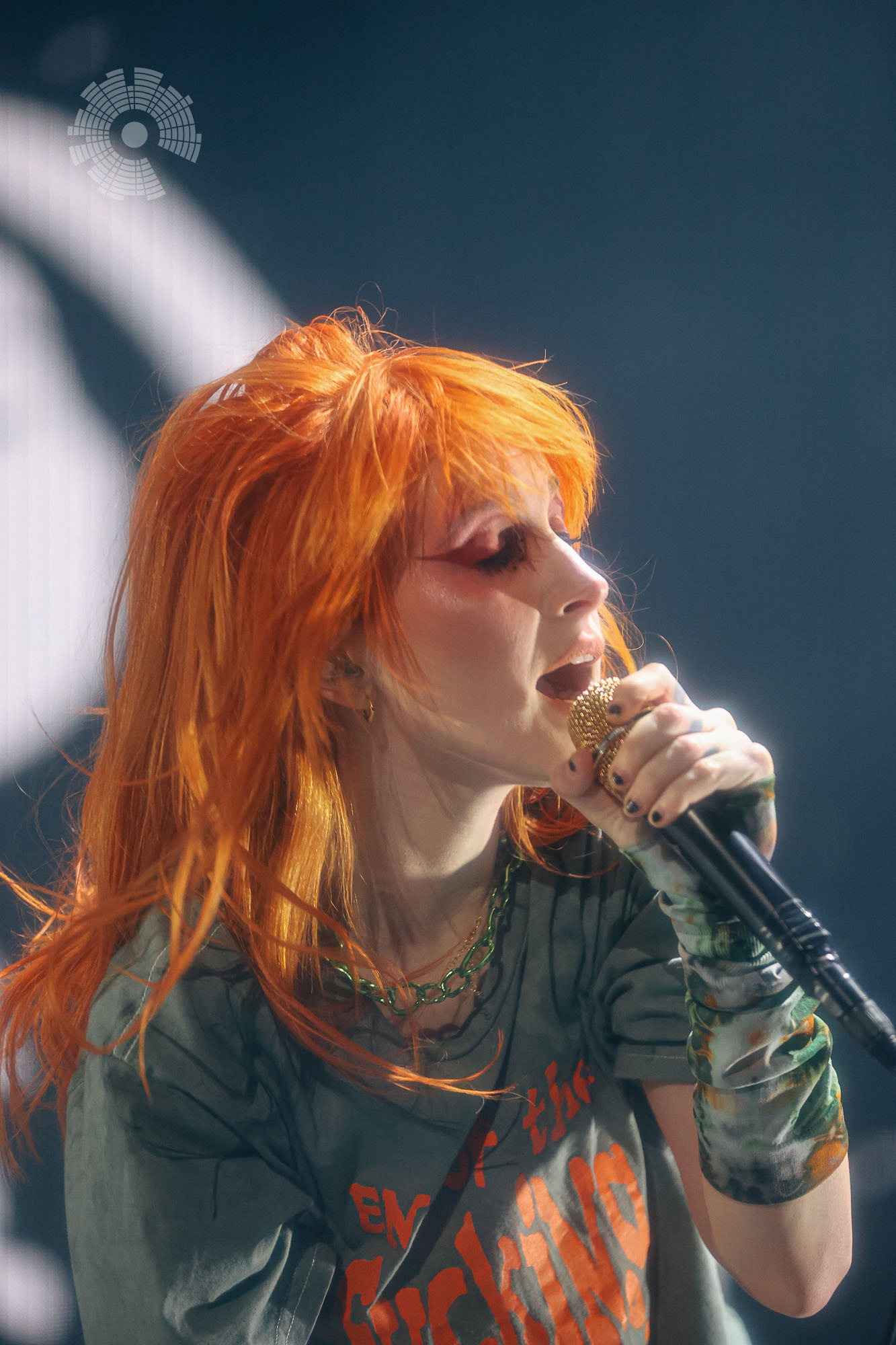 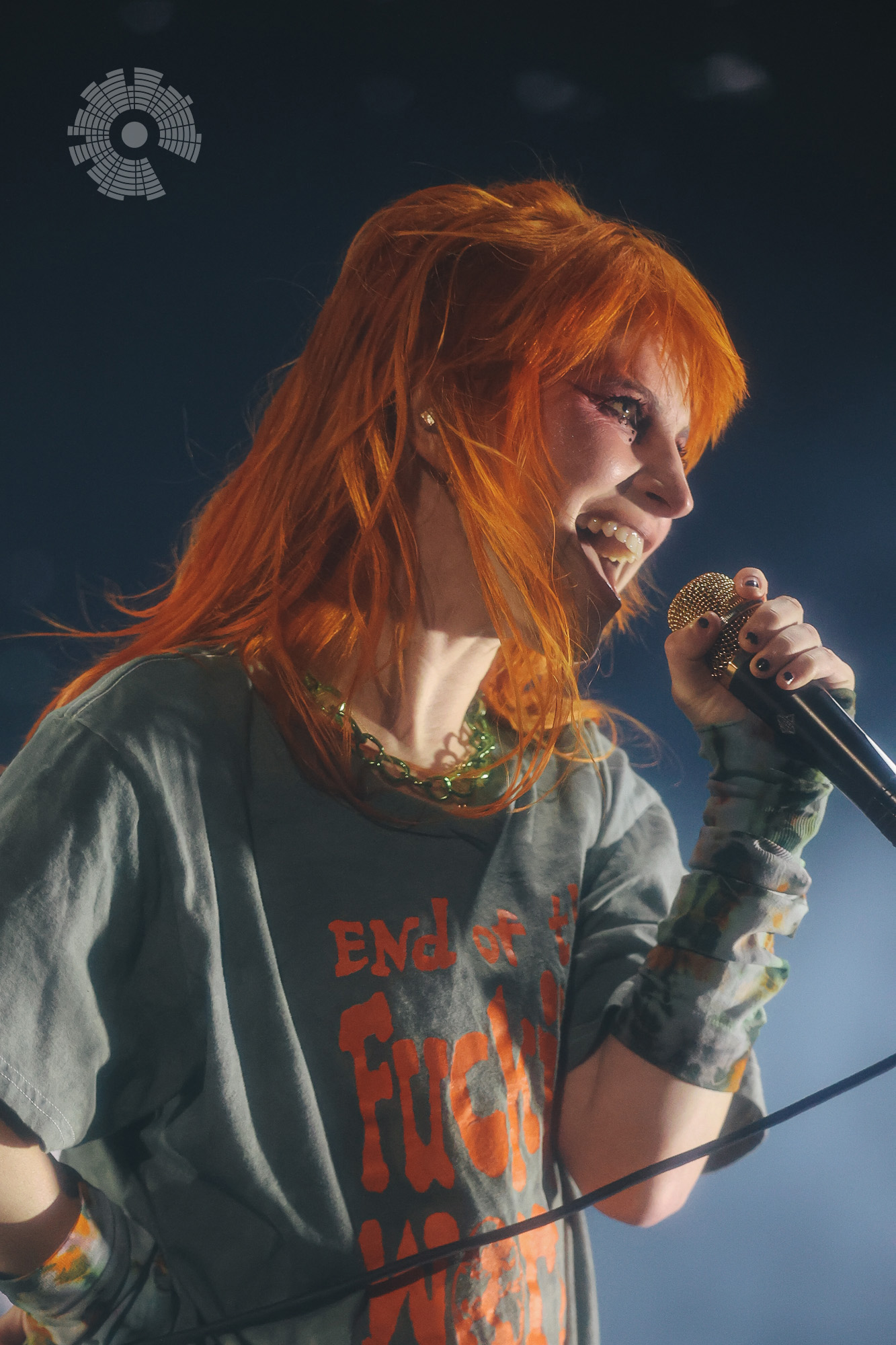 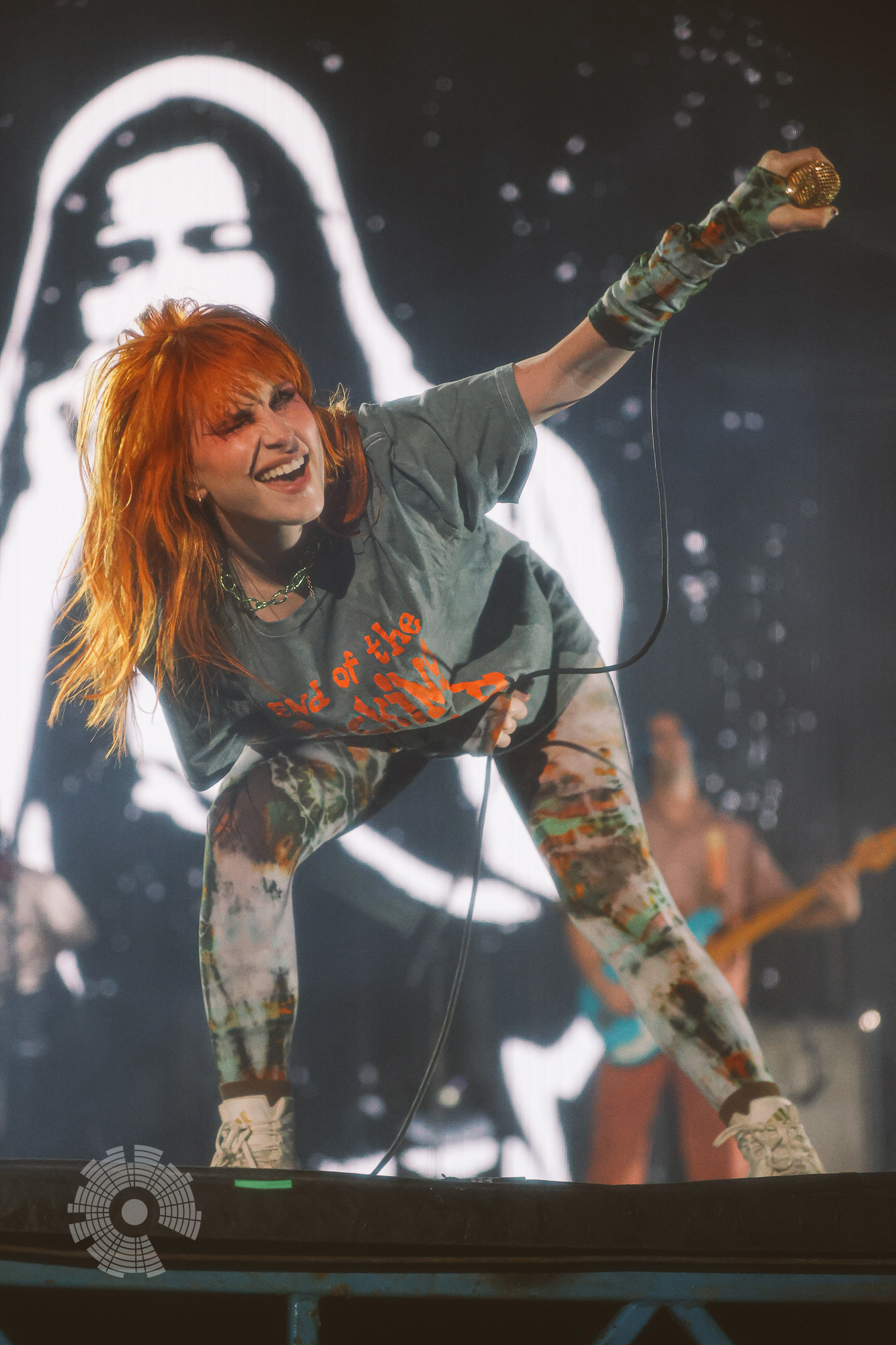 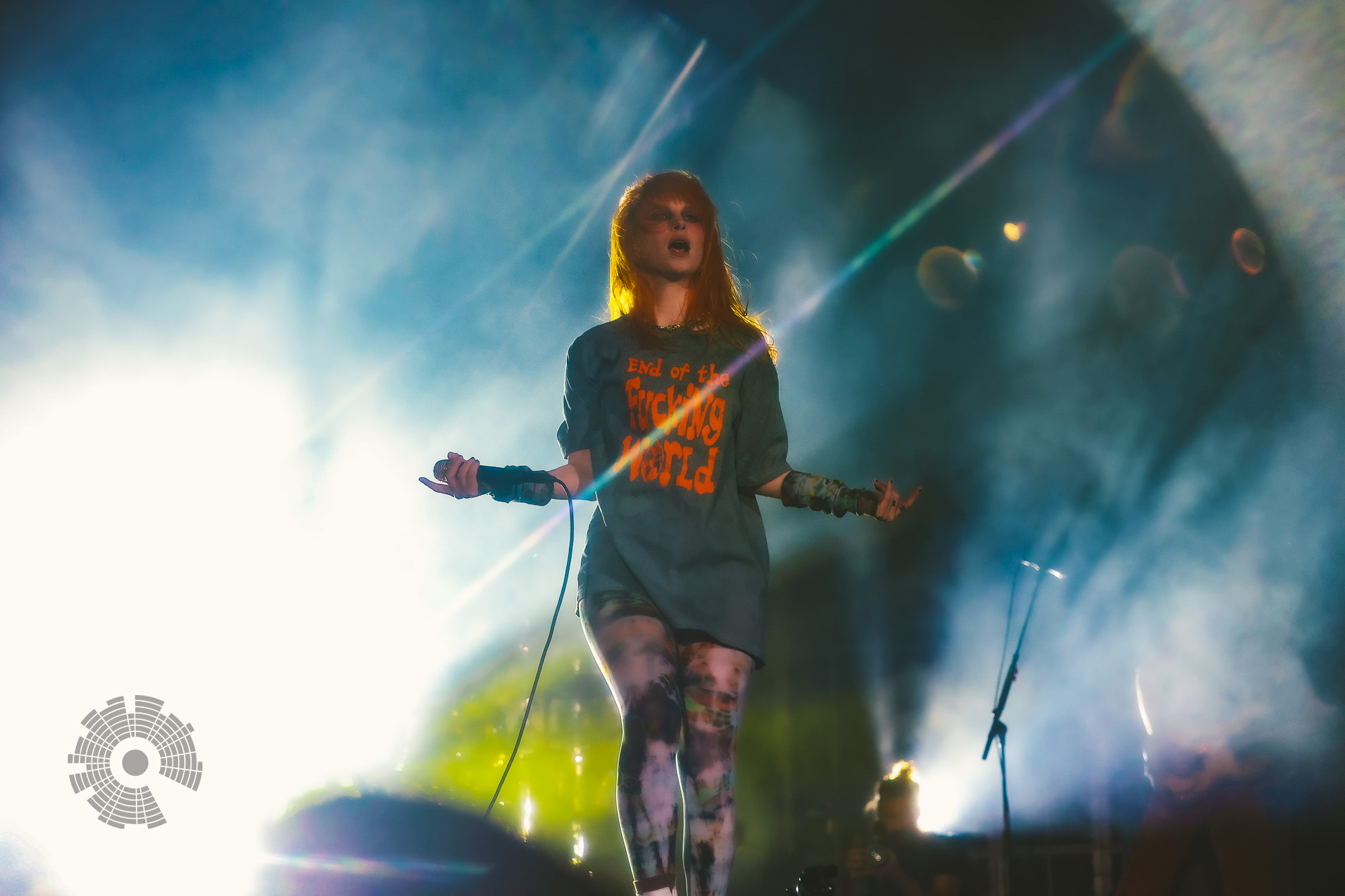 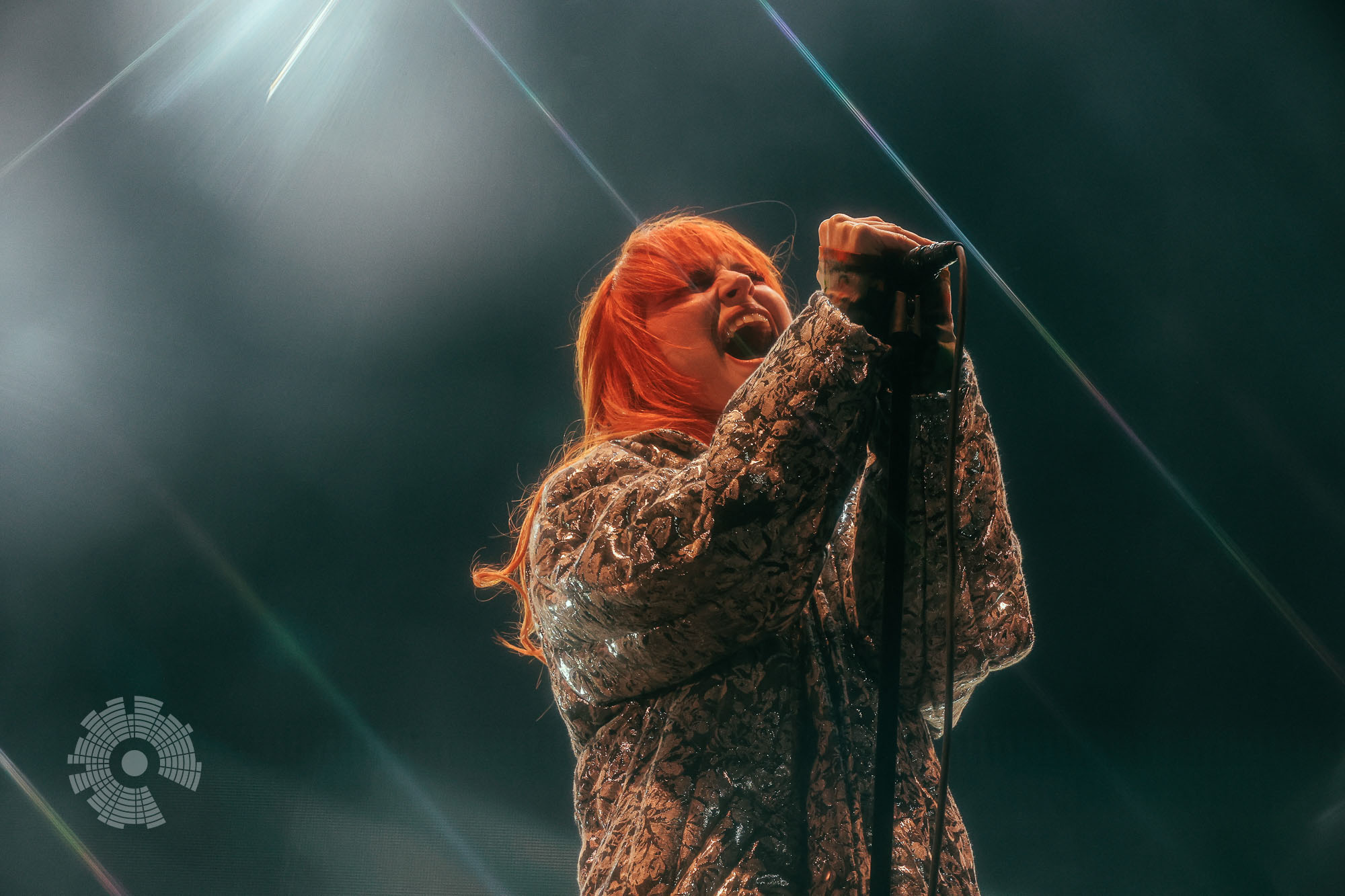 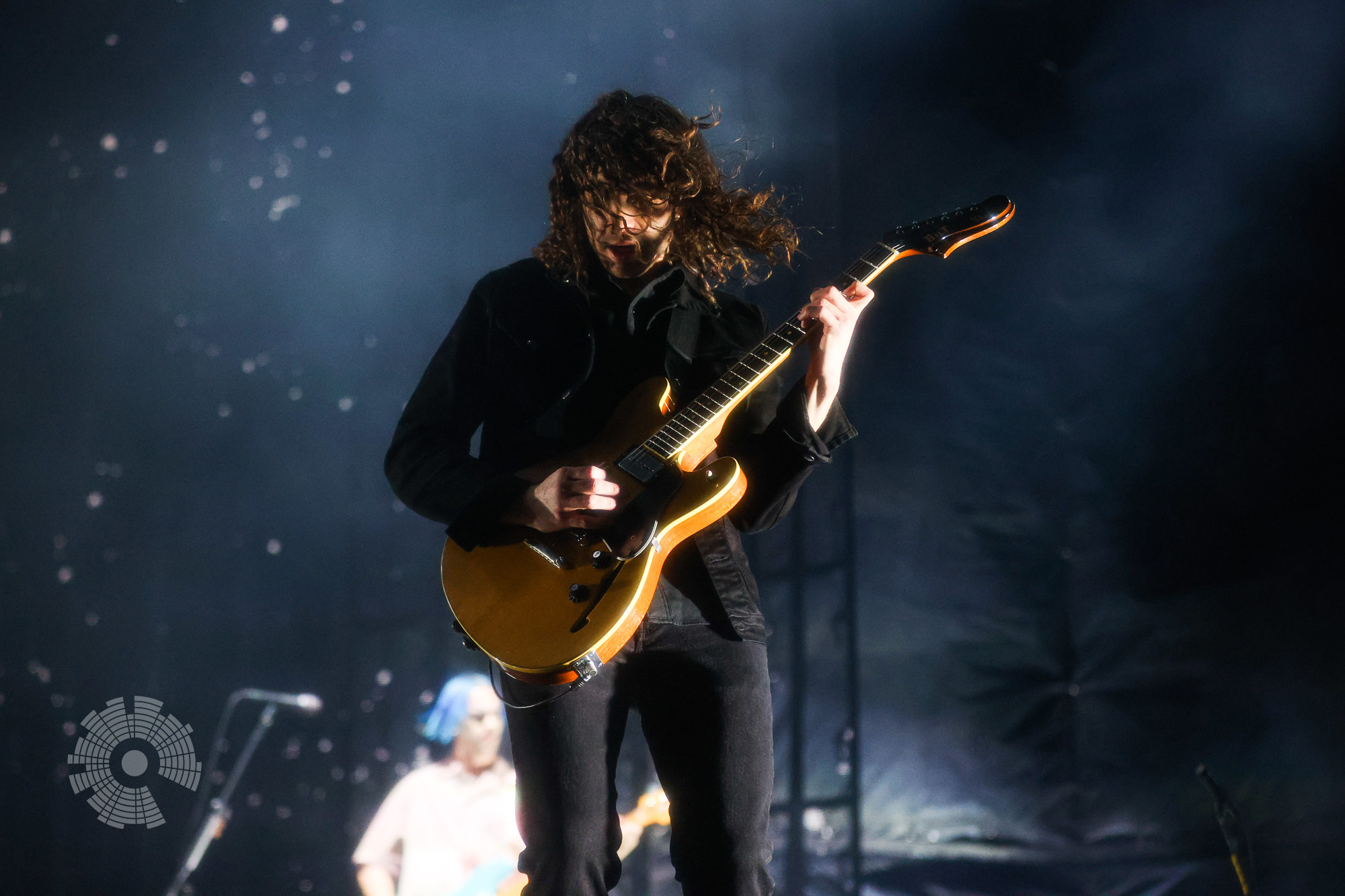 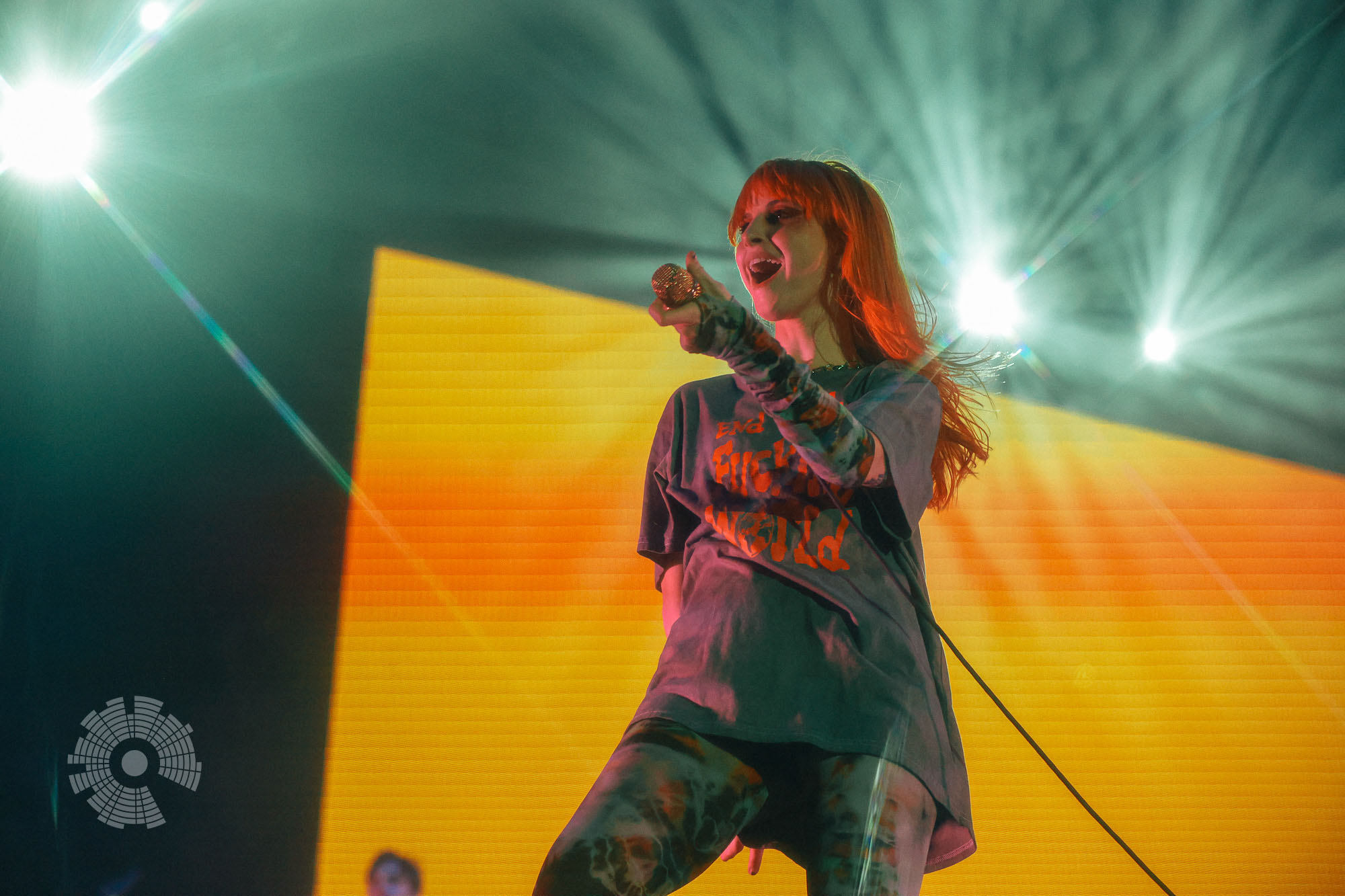 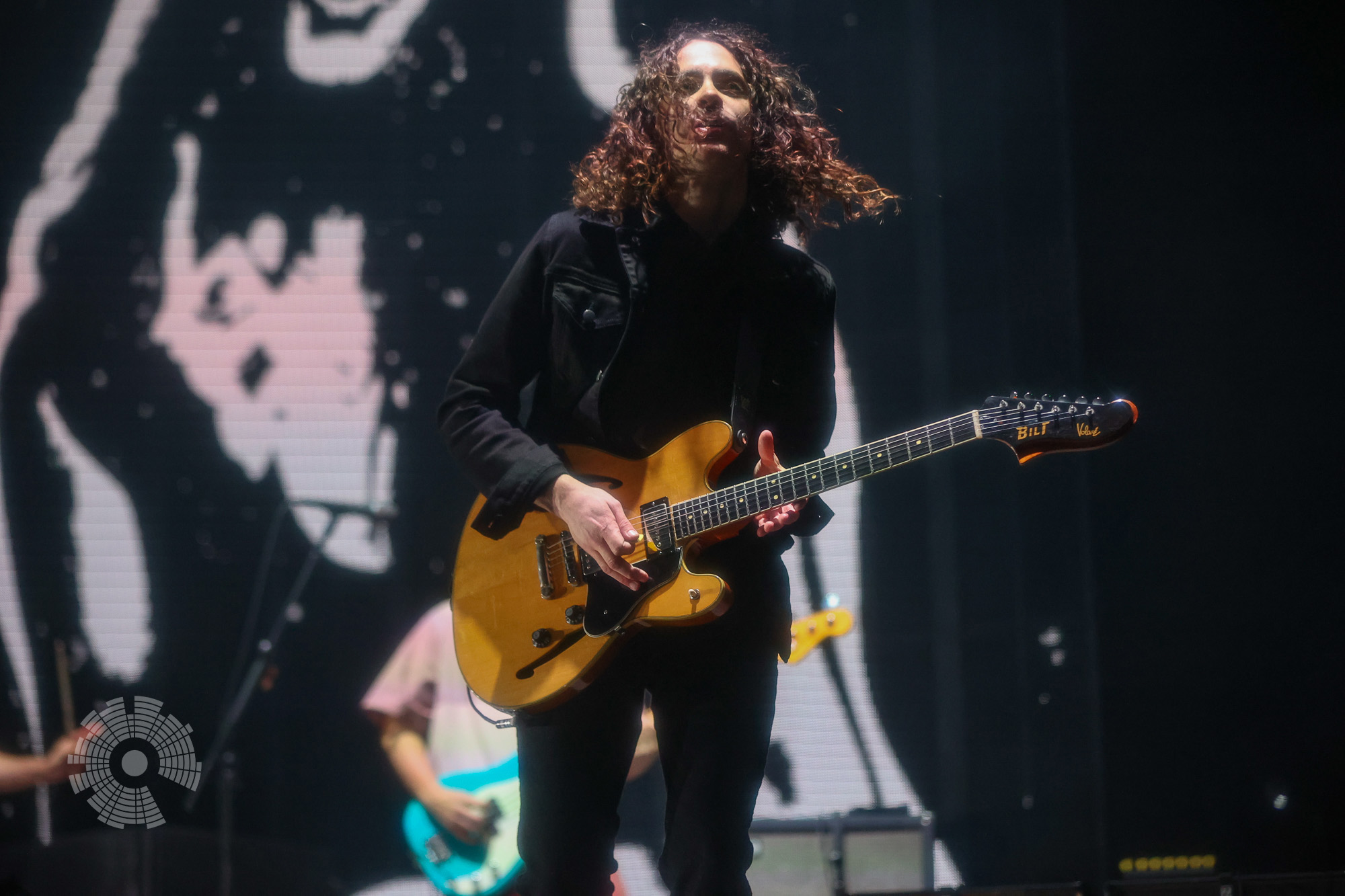 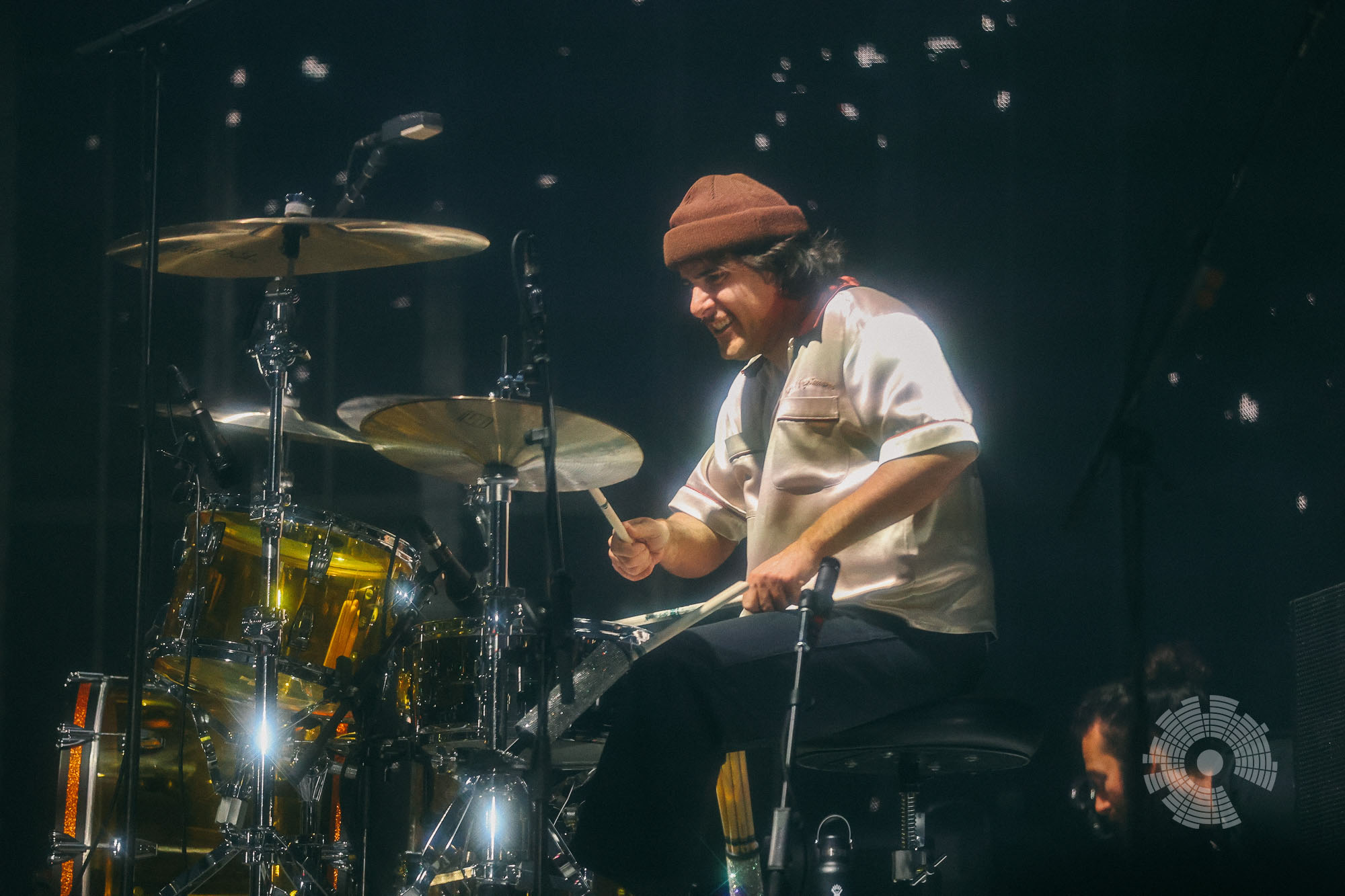 Paramore Perform "This is Why" on Fallon: Watch