Pile have readied their eighth studio album, All Fiction. The project arrives February 17th via Exploding in Sound and comes with a few East Coast record release shows, while first single “Loops” is available to stream now.

Though Pile just released two albums — In the Corners of a Sphere-Filled Room and Songs Known Together, Alone — last year, All Fiction has been a long time coming. Band leader Rick Maguire has long wanted to branch out beyond the typical guitar-bass-drums rock format, and he and producer Molini began demoing the record back in 2019, but only now was the synth-heavy project worthy of a release.

Maguire describes the album with an air of mystery. “I’ve been more drawn to recordings where it’s difficult to identify what’s happening,” the artist said in a statement. “I also wanted to use different instruments and recording techniques to highlight the songs, rather than creating the visual of a band performing them.”

Lead single “Loops” keeps up this opaque nature with processed vocals that make it pretty difficult to understand what Maguire is singing about. Fortunately, in a statement, he explained that the song is about his feelings toward songwriting in general. “Throughout most of Pile’s existence, I’ve used songwriting as a means to work through personal issues and to express uncomfortable feelings in what I’ve perceived to be a healthy form of processing emotions. While doing this I’ve also been working hard to create a career in writing music,” he said. “The song ‘Loops’ is about the confusion I’ve experienced in the place where those two roads meet, and reflecting on whether what I’m creating is for personal growth or for personal gain has ended up leading to more questions than answers.”

Pre-orders for All Fiction are ongoing, and the album’s artwork and tracklist are available to view below. Pile will celebrate the album by performing three shows around its release: One in Philadelphia on February 28th, one in Ridgewood, New York on March 1st, and one in Somerville, Massachusetts on March 3rd. Grab tickets to those dates via Ticketmaster. 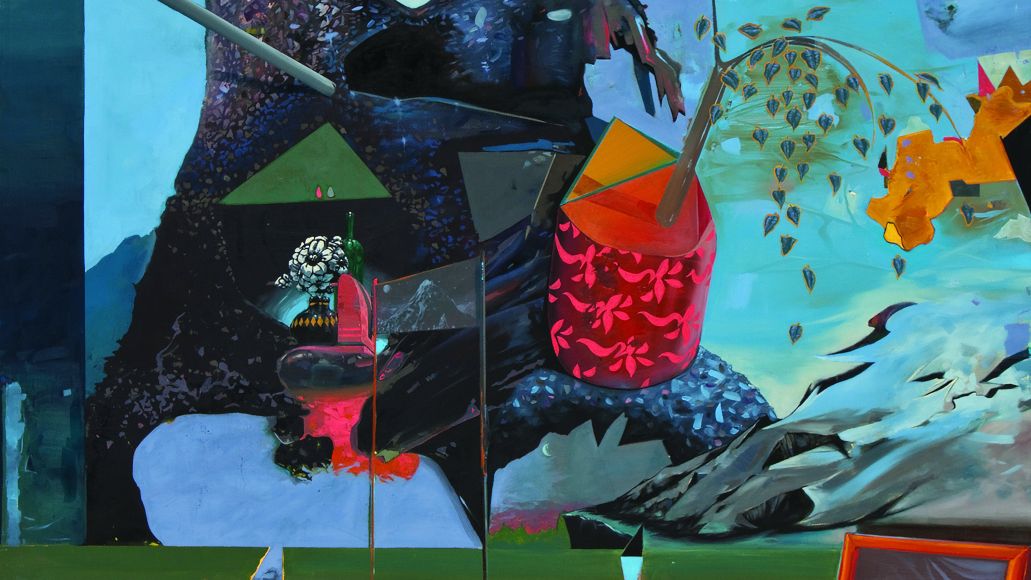