Talking Heads keyboardist/guitarist Jerry Harrison and touring guitarist Adrian Belew have announced the 2023 “Remain in Light Tour,” a 19-date North American trek celebrating one of the greatest albums of all time.

The pair had previously returned to the beloved record for a special concert in September, and before that they performed it with Turkuaz on a short 2020 jaunt. The new tour kicks off February 16th with a three-night stand in Colorado, taking in cities big (Chicago, Toronto, NYC) and small (Akron, Sayreville), before wrapping March 11th in New Haven, Connecticut. Throughout, they’ll be supported by Cool Cool Cool, which is made up of former members of Turkuaz.

“Remain in Light is a high point in my career,” Harrison said in a statement. “Adrian and I had often discussed the magic of the 1980 tour and the sheer joy it brought to audiences. It is such a delight to see that joy once again in the audiences on the current tour.”

“A joyful show of Talking Heads songs you know and love performed by a hot, eleven-piece ensemble including Jerry and me,” Belew added. “You can’t help but dance and go home with a happy smile on your face.” 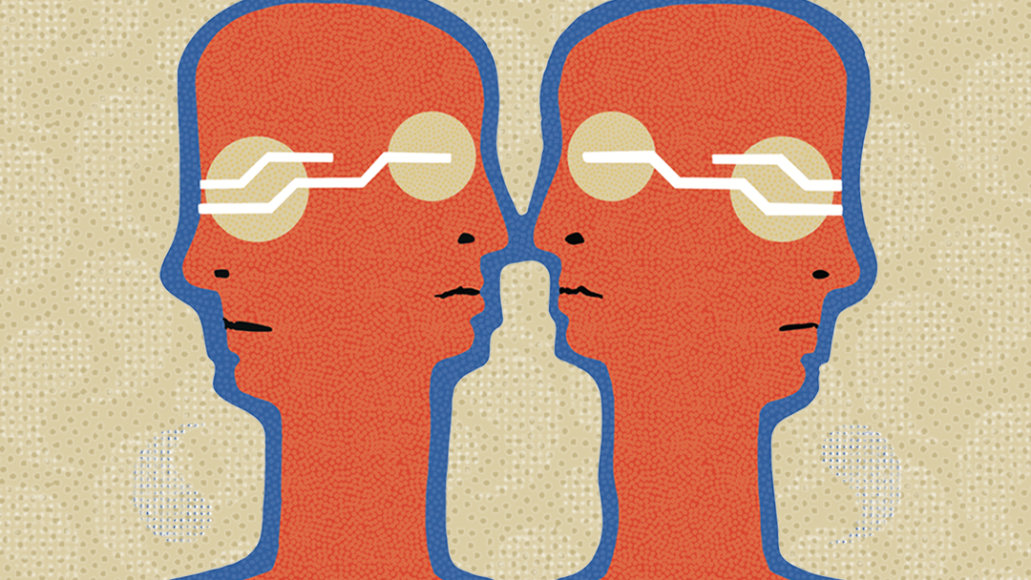