BTS leader RM has announced a new solo album called Indigo, which is set for release on December 2nd.

Indigo “recounts the stories and experiences RM has gone through, like a diary,” a press release notes. “The album will present a different charm of RM with various featured artists.”

As part of BTS’ “second chapter,” a time for the group to explore solo activities alongside their work as a septet, RM is following bandmates j-hope, Jin, and Jungkook as the next member to release music on his own. Recently, j-hope unveiled his solo album Jack in the Box, Jin teamed up with Coldplay on “The Astronaut,” and Jungkook debuted “Dreamers” during the 2022 FIFA World Cup opening ceremony.

Editor’s Note: This article has been updated to include the album’s tracklist. 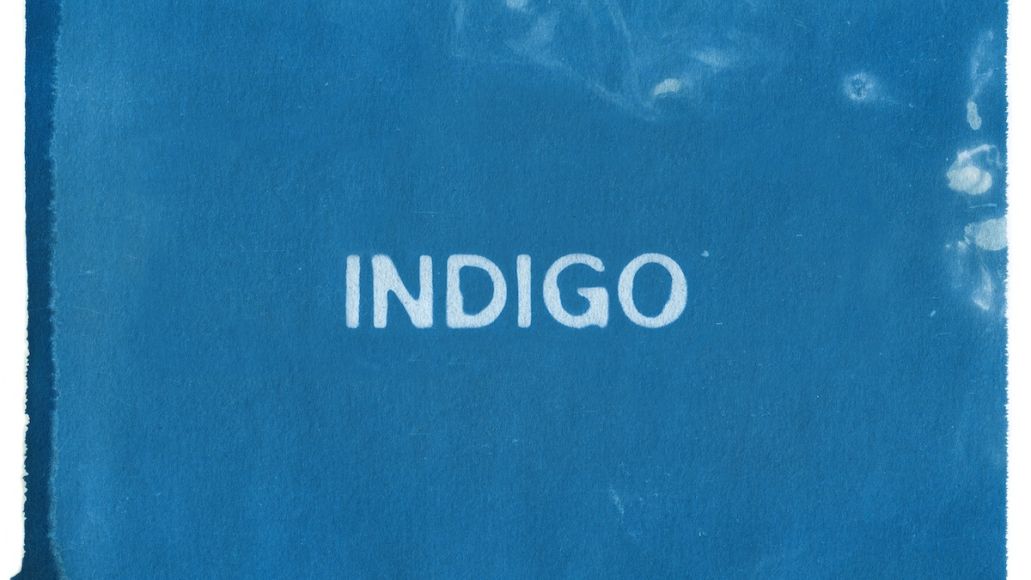