Late Rush drummer Neil Peart will soon be memorialized with a pair of bronze statues aptly located at Lakeside Park in St. Catharines, Ontario, which inspired his lyrics for the band’s 1975 single of the same name.

Artist Morgan MacDonald of The Newfoundland Bronze Foundry has been selected by the city of St. Catharines to create a memorial at Neil Peart Pavilion highlighted by the statues, which will be connected by a pathway offering insight into his legacy as a poet, novelist, and lyricist.

A 12-foot sculpture will feature Peart as a young artist and poet in the 1970s as he holds a book and drumsticks, while the second will capture the musician in his later years as he offers his drumsticks to visitors. Sabian Cymbals will provide a few of Peart’s old and damaged cymbals to be melted down and incorporated into the monument.

Peart spent his summers as a youth at Lakeside Park, even working at the amusement park then located there in his early teens.

“Our monument and site design concepts are the results of an extensive personality interpretation and expression exercise that ensures meaningful relevance to people, place, and legacy,” said MacDonald. “We are proud of this effort and its results.”

The project is contingent upon the St. Catharines’ Neil Peart Commemorative Task Force reaching its $1 million fundraising goal. Donations toward the memorial can be made here.

Peart died in January 2020 from brain cancer, a battle he kept private during his final years. 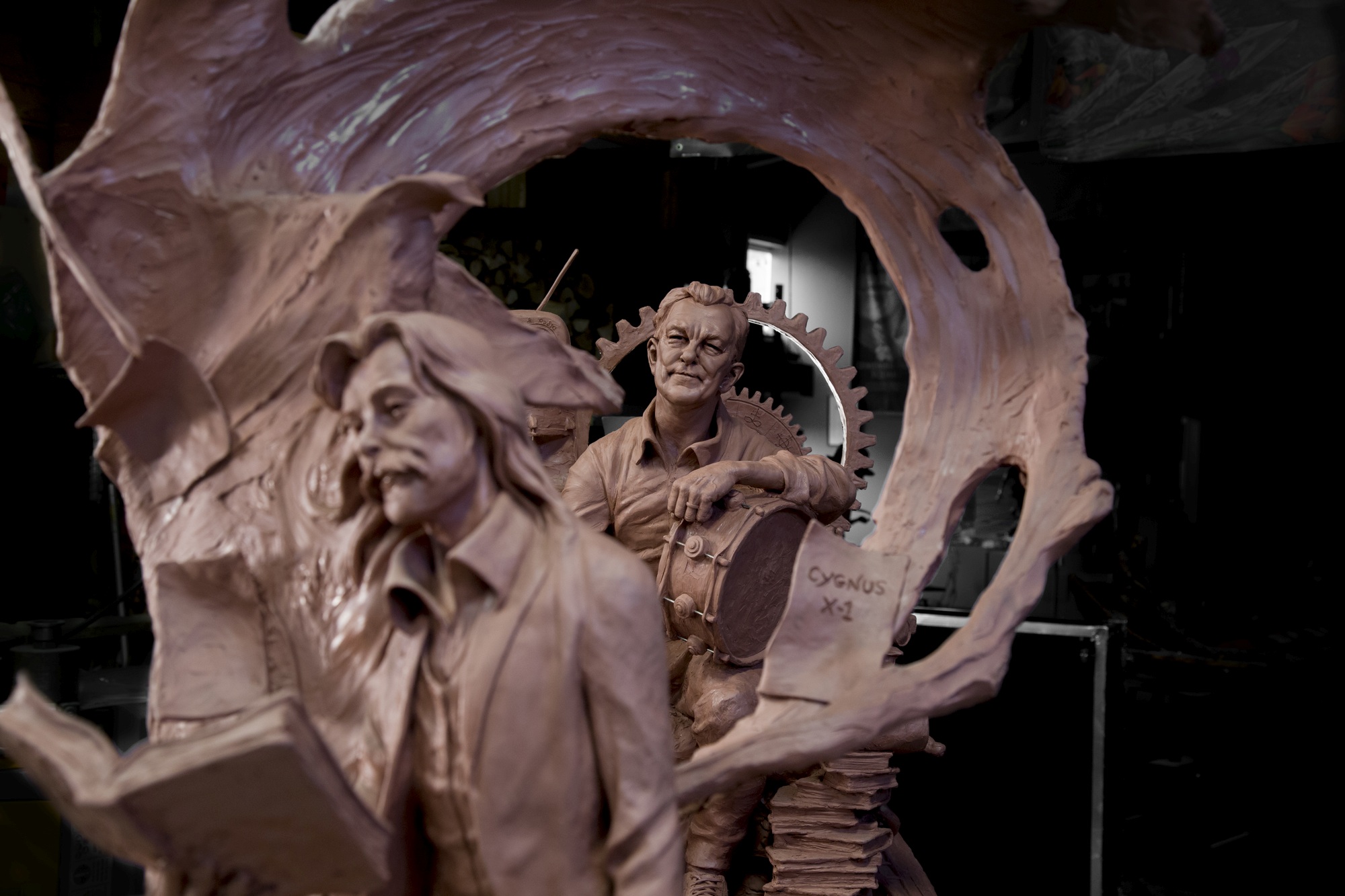 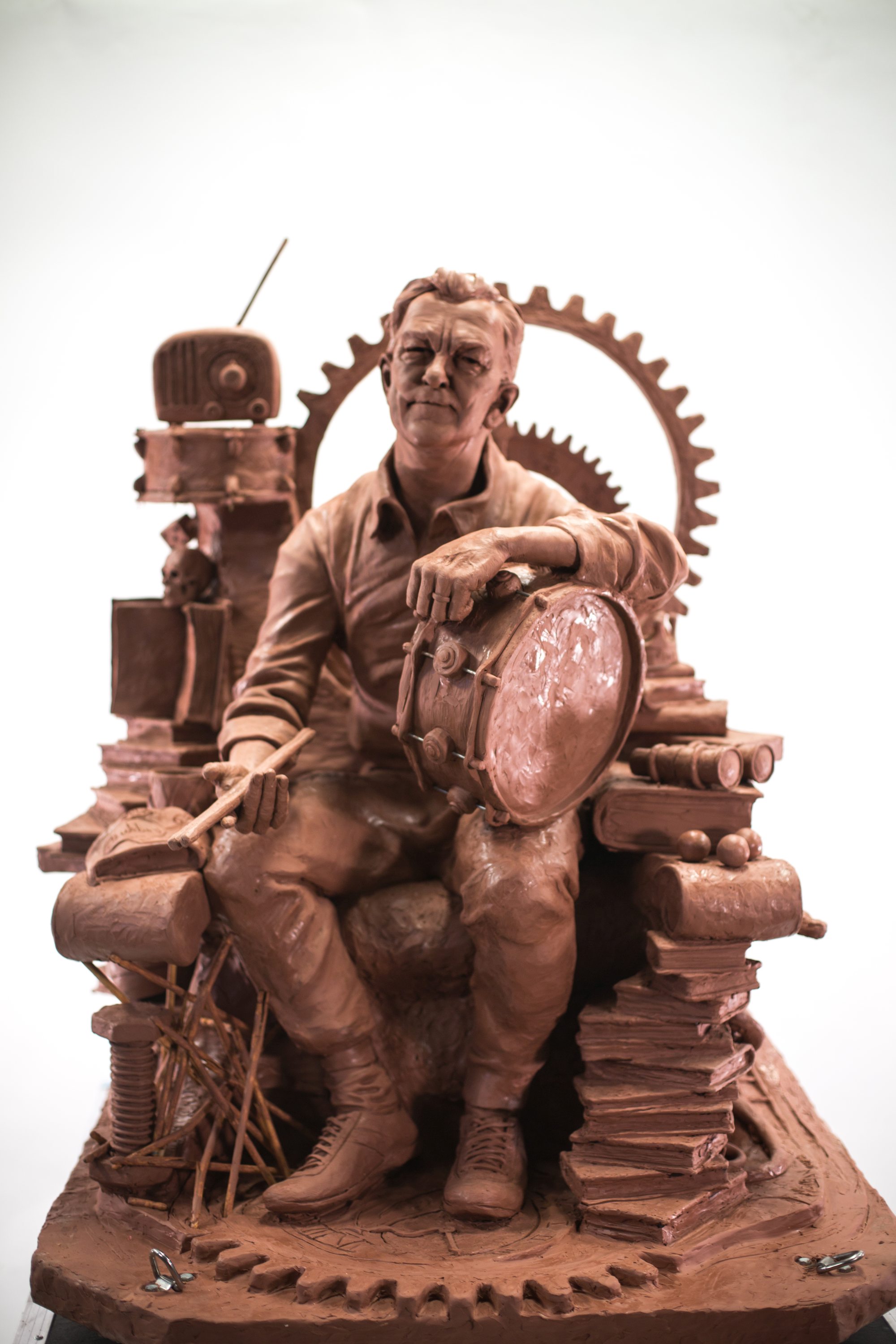 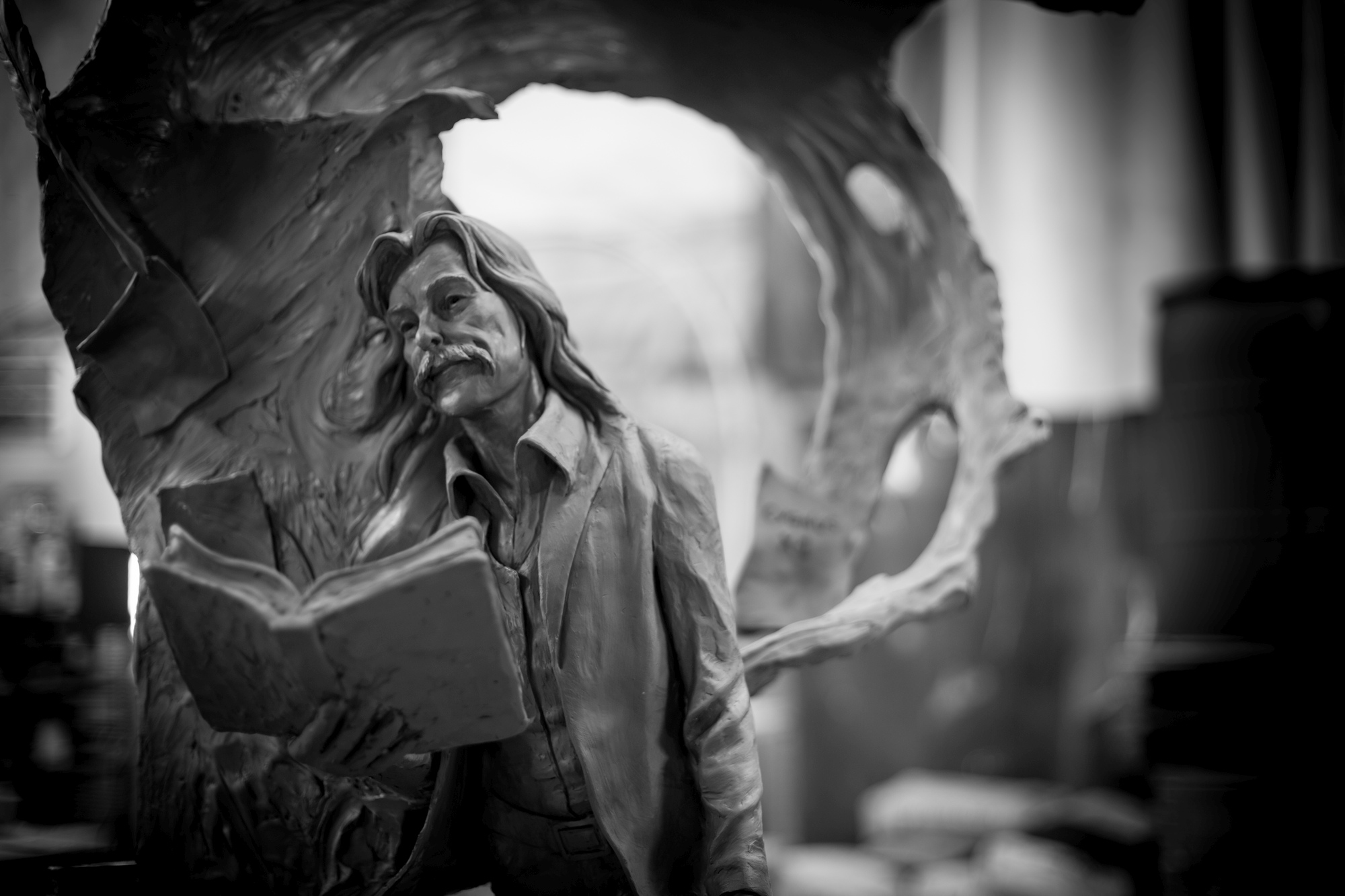 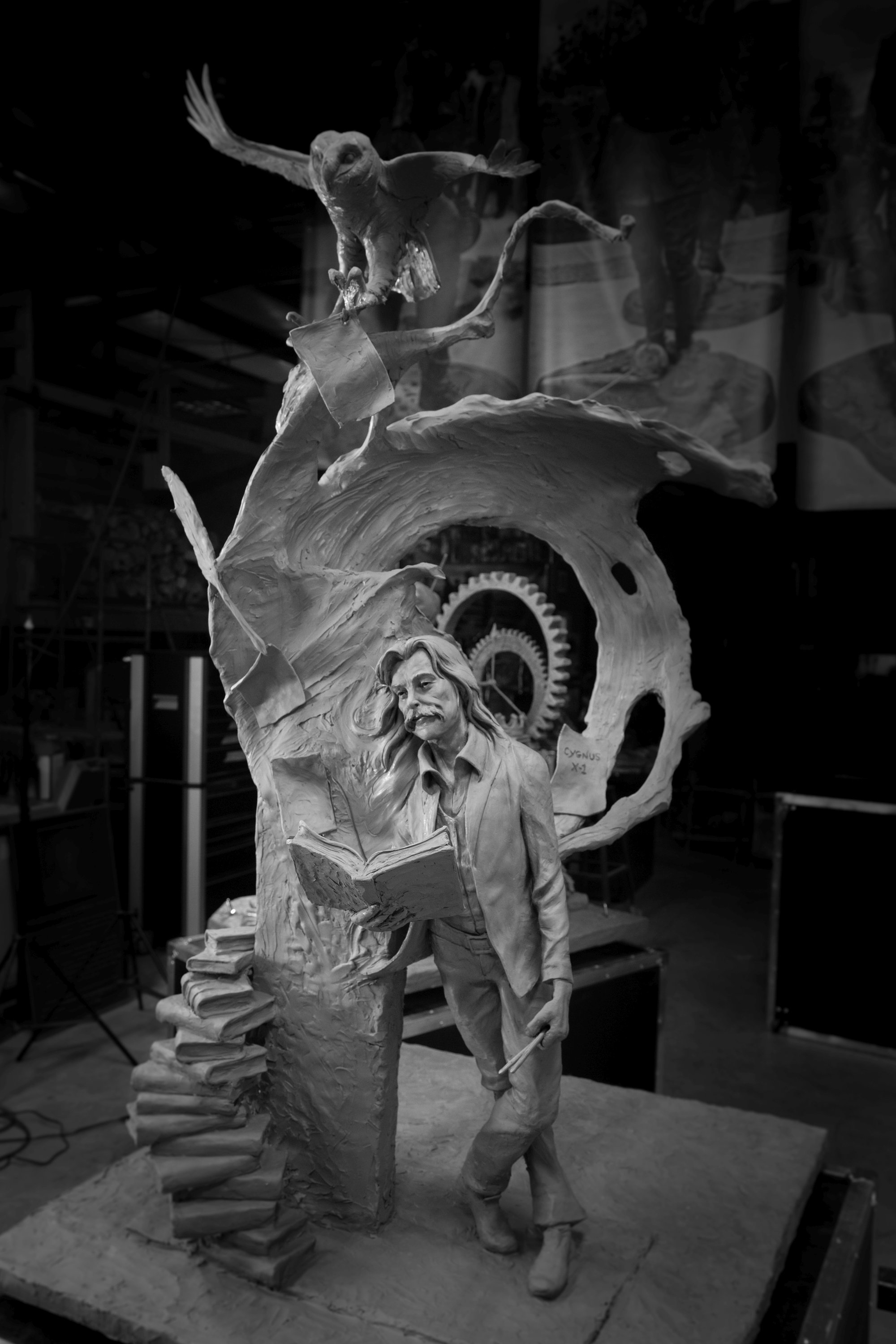 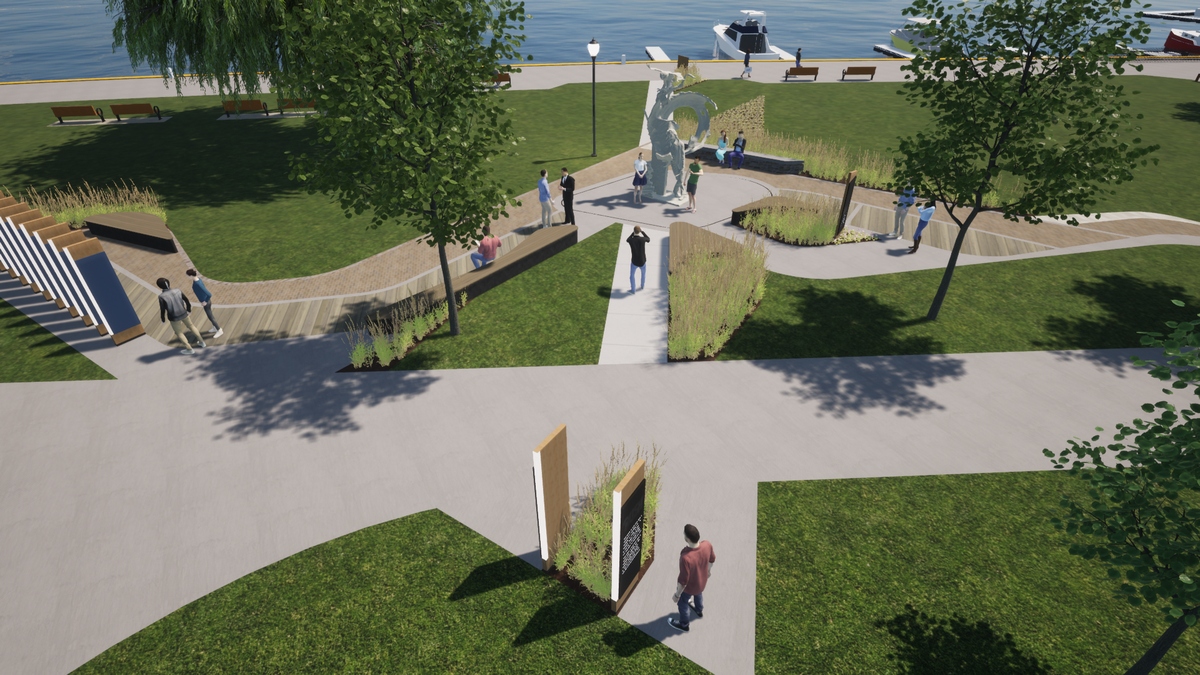 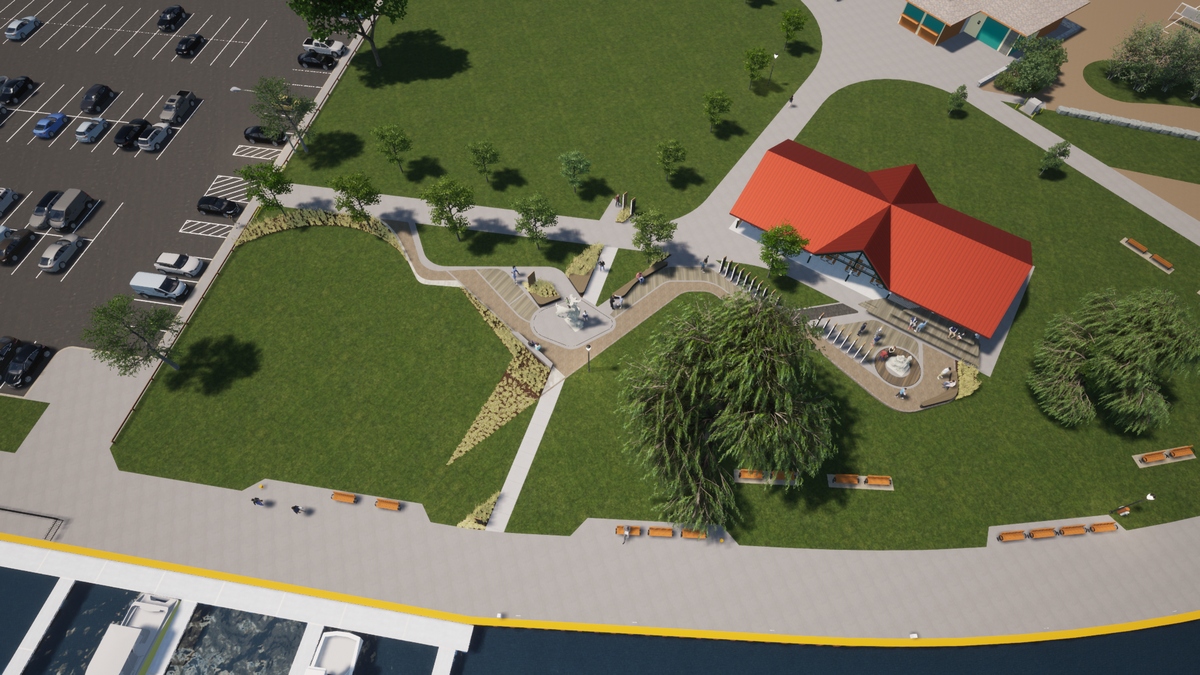 Rush's Neil Peart to Be Memorialized with Bronze Statues