The Sonic Temple Art & Music Festival will return in 2023 for the first time since 2019 following a three-year hiatus due to the pandemic. And this time around it will be expanded to a four-day event.

The major hard rock / metal fest, which essentially replaced the long-running Rock on the Range festival, is set for May 25th through the 28th at the Historic Crew Stadium in Columbus, Ohio. Promoter Danny Wimmer took to Facebook to hype the announcement with drone footage of himself onstage at the venue, which served as the longtime home of the Columbus Crew MLS team.

“Columbus, Ohio, is such a special place to Danny Wimmer Presents,” Wimmer said via a press release. “It is where the company produced some of the biggest and most acclaimed rock festivals in the United States, so to be able to return home to Historic Crew Stadium to give fans Sonic Temple once again is going to be the highlight of 2023 for us. We can’t wait to welcome everyone back!”

Heavy Consequence was in attendance for the inaugural Sonic Temple in 2019, which featured such acts as Foo Fighters, System of a Down, Disturbed, and Ghost. Prior to Sonic Temple, Rock on the Range had been one of the premier US rock festivals for 12 years.

Below you can watch Wimmer’s teaser video and see the initial tour poster. 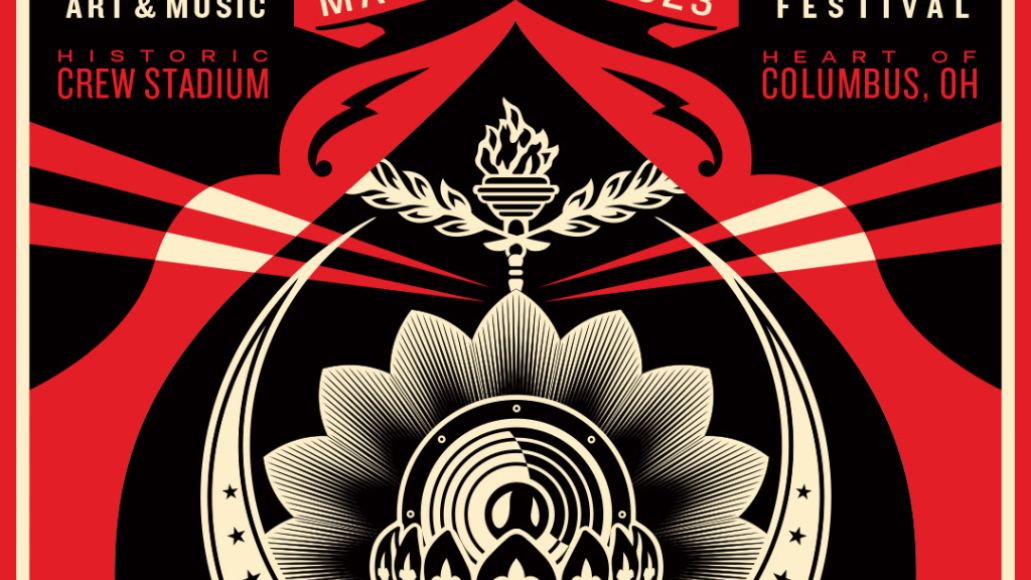