November 12th marks the third anniversary of Disney+ and the Star Wars series The Mandalorian, and to celebrate, the streamer has enlisted iconic animation hub Studio Ghibli to create a new short inspired by the series called Zen – Grogu and Dust Bunnies.

Created by Jon Favreau, The Mandalorian premiered on Disney+ in 2019 as the first live-action television series in the Star Wars franchise. Pedro Pascal plays the titular character, the bounter hunter who protects the Child, AKA Grogu, AKA Baby Yoda. The young character became a favorite among the more modern additions to the Star Wars franchise — inspiring countless memes and merchandise — so it makes sense that a Grogu-themed short would come next. (One person who’s decidedly not a Grogu fan, however? Gremlins director Joe Dante, who said the character was “completely stolen” from his character Gizmo.)

Despite the new partnership with Disney+, Studio Ghibli’s complete original film catalog is actually streaming over at HBO Max. Revisit our ranking of all of the Japanese animation house’s films here. 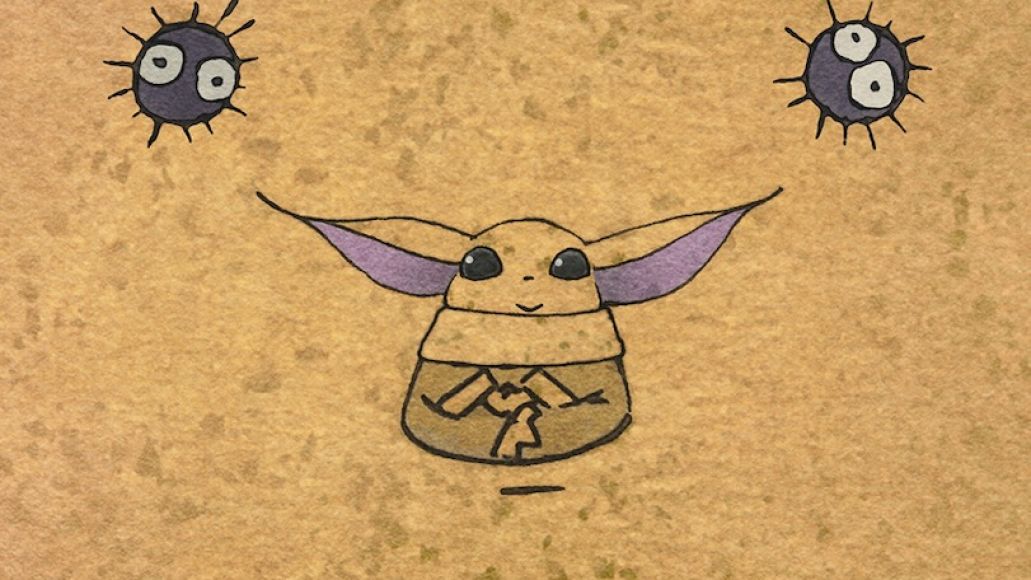 Will Smith Calls Oscars Slap a "Rage That Had Been Bottled for a Really Long Time": Watch