It seems to bother far too many British newspapers that The Crown, which recently premiered its fifth season on Netflix, might not be 100% historically accurate. While biopics often inspire debates around their veracity and the appropriateness of such dramatizations, there’s something about this show that’s made a lot of people very upset: Royalists (and Judi Dench?!) have decried The Crown as cruel to the poor institutional monarchy of Great Britain.

Some have worried it may tarnish the reputation of the new King if we’re all reminded of little things like how Princess Diana was treated or his version of dirty talk, and the whole hubbub has gotten so heated that politicians even demanded “health warnings” before each episode to ensure us naïve viewers knew the show wasn’t real. Netflix responded, perhaps sardonically, by adding a disclaimer to the season’s trailer.

It’s patently ridiculous, of course, but another reminder of how much The Crown has revived worldwide interest in the Windsors, particularly during a time of major flux for the family. It’s not achingly faithful to history (how could it be?) but the Netflix series has always been strong in capturing the specific aura of the royals and the political machinations behind the family business.

Season 5 dives further into the wheelings and dealings of The Firm during a period of immense crisis: multiple divorces, political strain, and public revolt against the monarchy. With so many controversies to cover, there are sure to be questions over how accurate this new season is. We look into some of the biggest questions of The Crown — and what actually happened.

[Editor’s note: The following contains spoilers through the Season 5 finale of The Crown, “Decommissioned.”]

Did Diana Work on a Book About Herself with Andrew Morton?

Towards the end of her marriage to then-Prince Charles, Princess Diana chose to break the cardinal rule of royal life and tell all to a journalist, the biographer Andrew Morton. The series shows Diana (played by Elizabeth Debicki) recording herself answering his questions, her extremely revealing answers to which were then passed onto Morton via a mutual friend. The resulting book, Diana: Her True Story, became a worldwide bestseller, and it wasn’t exactly a secret that Diana herself was involved with its creation.

In 1997, following Diana’s death, Morton re-released the biography with an acknowledgement of Diana’s role as the book’s main source of information. This led to many accusing him of exploiting the tragedy of her death. Since then, he’s written unauthorized biographies on Prince William and Meghan Markle, both of which have been scrutinized for their mistruths. 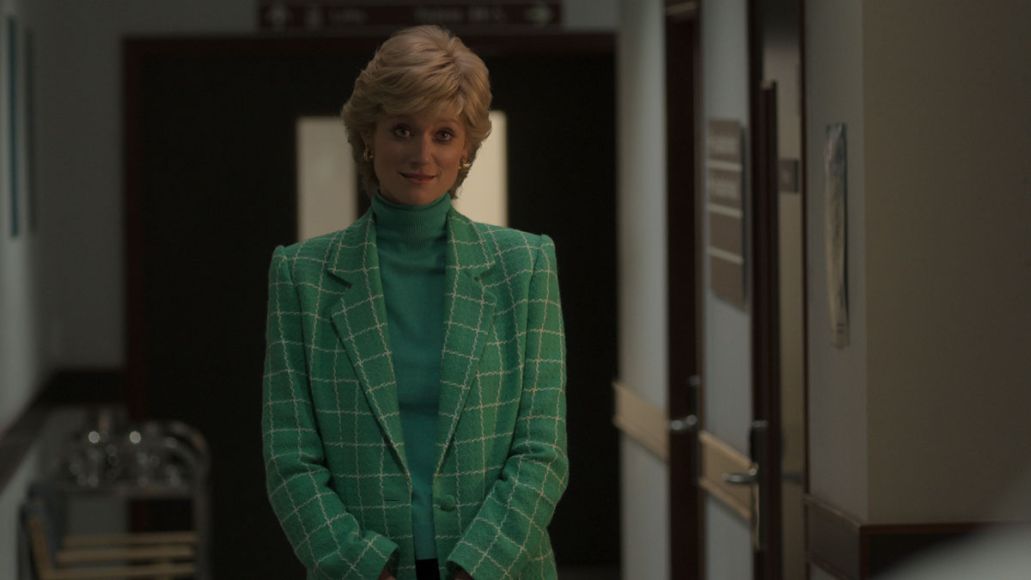