Based on that iconic dance scene, the Nevermore Academy is the place to be for Wednesday’s goth fans, so it makes sense that the fictional school’s orchestra is credited with the Netflix series’ soundtrack.

The Wednesday soundtrack begins with a string performance of The Rolling Stones’ “Paint It Black,” courtesy of Miss Addams herself. From there, the Nevermore Academy Orchestra takes us through the chorus of Fleetwood Mac’s “Don’t Stop” before turning to some classical favorites: Vivaldi’s “Four Seasons – Winter: I. Allegro Non Molto” and Elgar’s “Concerto in E Minor for Violoncello and Orchestra.”

Wednesday has been a runaway hit since premiering on Netflix earlier this month — it even broke Stranger Things’ viewership record. Tim Burton’s take on the Addams Family character has been a well-received fix of the ’90s films’ dark humor, the filmmaker’s famous goth style, and classic horror — particularly the Kubrick stare Jenna Ortega nails in her unflinching starring role. Listen to the series’ orchestral soundtrack below, then throw on some Siouxsie and the Banshees for good measure. 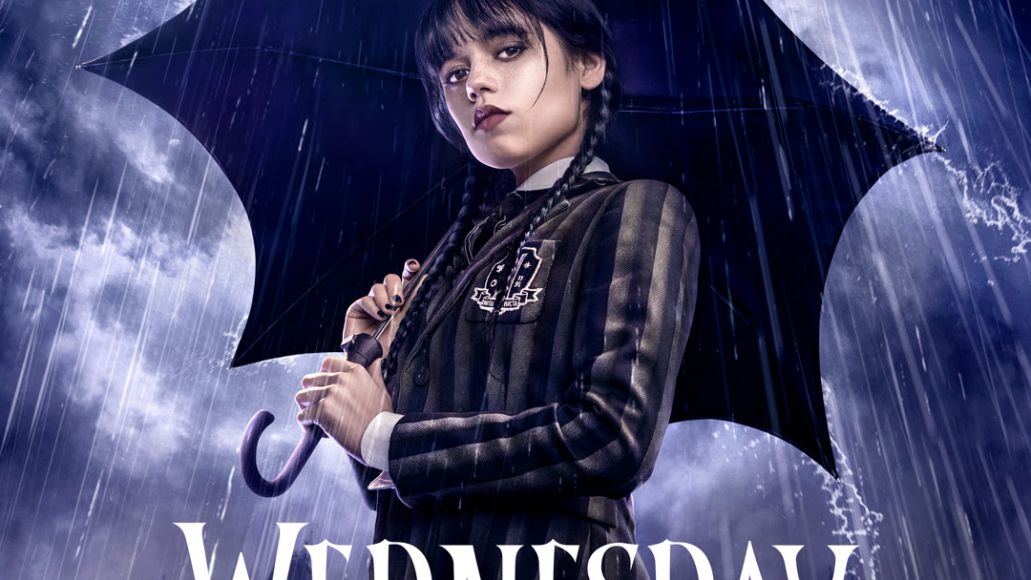