100 gecs are back tenfold: Not only has the cult duo just announced that their next album 10,000 gecs is due out on March 17th, but they’ve surprise released a new called Snake Eyes EP.

Since they came out swinging with their 2019 debut LP 1,000 gecs, 100 gecs’ Dylan Brady and Laura Les helped turn hyperpop from an underground subgenre into the sound of a generation. If the handful of singles they’ve released in the few years since are any indication, 10,000 gecs will see them go where no gec has dared to go before. Pre-orders for its physical release are ongoing.

The three-song Snake Eyes EP includes the first official release of fan-favorite “Hey Big Man,” which 100 gecs have teased as the opener of their more recent live shows. The EP also includes songs “Torture Me” and “Runaway,” the former of which features Skrillex.

Stream the Snake Eyes EP below, and then keep scrolling to see the artwork and tracklist for 10,000 gecs. 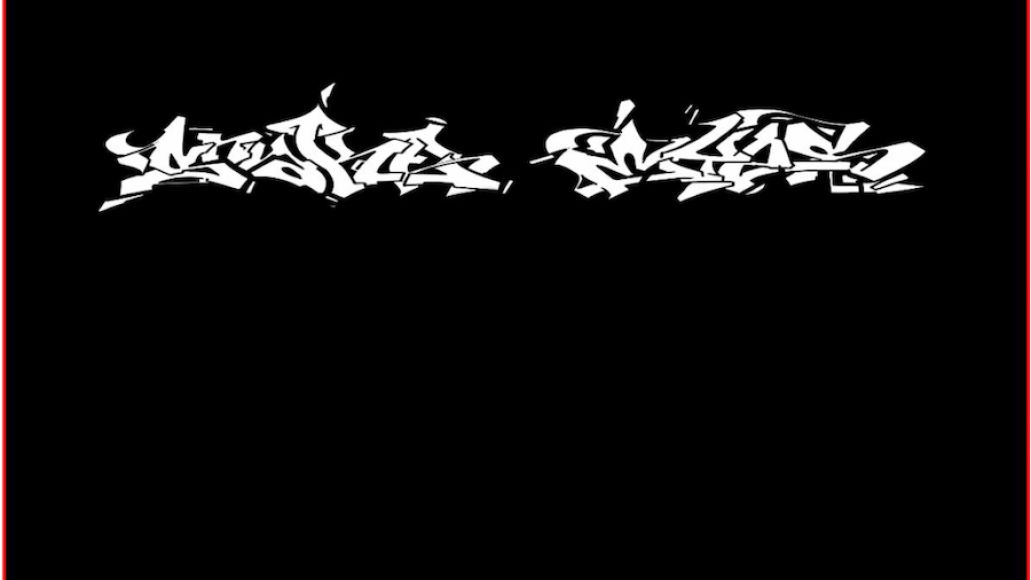 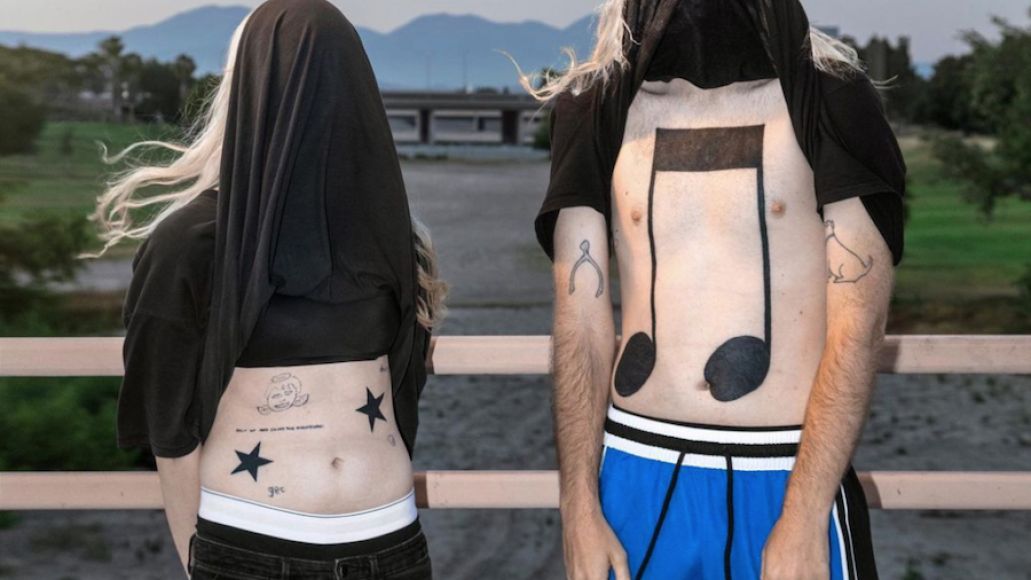