This review is part of our coverage of the 2022 Sundance Film Festival.

The Pitch: America is a land of mythmaking: if you’re savvy and lucky (and often, unscrupulous) enough, you can carve out a legend of your own design. That’s what happened to Richard Davis, the oddball inventor of the bulletproof vest, who spun a tall tale about self-defense in a Michigan alleyway into a million-dollar company selling protective body armor to America’s police and military forces.

A blustering showman with no small sense of spectacle, Davis hawked his wares with, as one flyer declares in bold letters, “SEX & VIOLENCE”: amateur films that featured everything from comedy skits to bikini-clad women to schlocky fictional shootouts that make Samurai Cop look like Dirty Harry. Oh, and he shot himself with a gun on camera to prove that the vest worked… 192 times over fifty years.

Naturally, this kind of self-mythologizing has a deeper story behind it, one perfect for the documentary debut of Ramin Bahrani, who’s made a name for himself in probing, observational narrative works about the intangibility of the American Dream (Man Push Cart, 99 Homes).

Here, he turns that same eye to Davis, whose old-school carnival barker bluster hides a host of misdeeds: neglect, fraud, infidelity, and so much more. But what do you do with a man with so many transgressions under his name, but who may have also saved thousands of lives with his vests? How do you balance those particular scales?

Do You Feel Lucky? “The truth is the most fragile and elusive thing in the universe,” Davis says early on in one of his outlandish promo videos, before tearing a placard with the word “TRUTH” emblazoned on it in half. You couldn’t ask for a blunter, more direct metaphor for Davis’ particular brand of enigmatic narcissism, and yet there it is on a silver platter.

Both in archival footage and interviews in the present, Davis is a documentary filmmaker’s wet dream of a subject: quirky, wily, unexpectedly funny. And most of all, confident — he loves to talk, especially about himself. 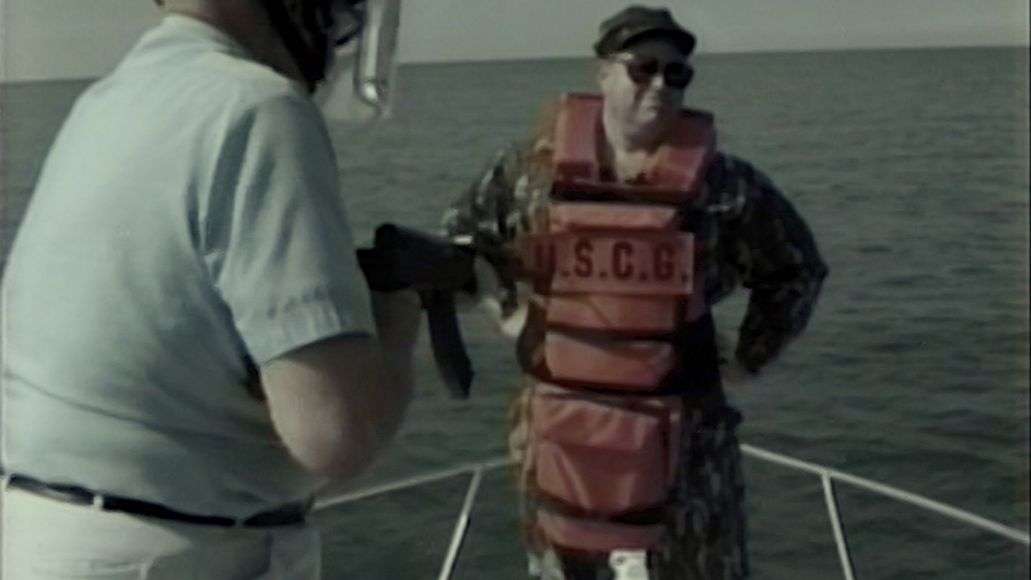