Boldy James is keeping his foot on the gas to close out 2022 with the new album Be That as It May, a collaboration with Italian producer and Tuff Kong executive director Cuns. Stream it below via Apple Music or Spotify.

Be That as It May is an 11-track scorcher featuring guest verses from Lord Apex, Bo Skeet, and Taj Mahal. James’ conversational flows are as good as anybody in the game, and he remains endlessly quotable, as on album opener “Ot Commute” when he raps, “You ain’t seen money in your life/ When it come to this cheese, y’all like three blind mice.”

This is James’ fifth project released in the past year, following collaborations with The Alchemist (Super Tecmo Bo), Real Bad Man (Killing Nothing), Nicholas Craven (Fair Exchange No Robbery), and Futurewave (Mr.Ten08).

Be That as It May Artwork: 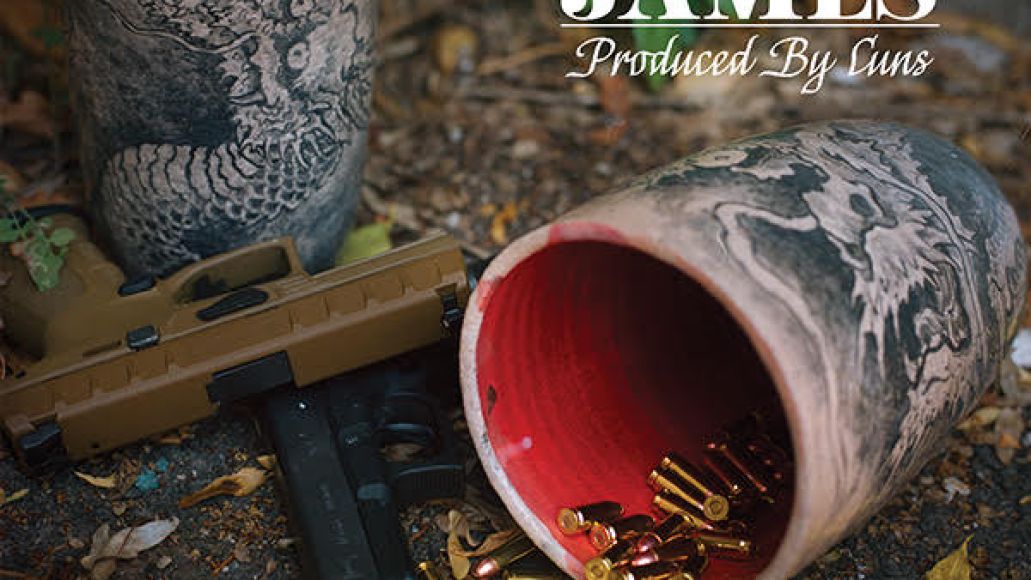 Boldy James and Cuns Drop New Album Be That as It May: Stream