When it comes to the most prolific recording act in 2022, it’s tough to beat Boris. The Japanese experimental metal band has just released fade, its third album of the year, without any previous announcement.

Back in January, Boris unveiled W, their 27th studio album, and then followed that up with Heavy Rocks (2022), in July. Each of their 2022 albums has a distinct sound, with fade being an exercise in instrumental drone metal.

In describing fade (released under the lower case moniker boris) the band states that the album is “not bound by concepts of rock and music in general, but could rather be said to be a documentary of the world plunged into the chaotic age of boris moving forward.”

“Break into the present, post-pandemic era. Memories of the world wrapped in disorder and uncertainty already bring feelings of nostalgia. Every individual was cut off from society, but now have returned as one. Among that disorder like a primitive scenery, did you have fear? Did you doze off? Or in an extreme state of mind, did you even feel some comfort in the solitude? Among that disorder, did you make eye contact with yourself, or did you not experience such a moment? Now, wrapped in a thunderous roar, your whole body will be caressed on the way to awakening. Morning comes.”

The three new 2022 albums come in the same year that Boris are celebrating their 30th anniversary as a band. They wrapped up a fall North American tour with Nothing in September.

In addition to their own three albums, Boris also recently released a split EP with Rocky & the Sweden.

Stream the fade in its entirety and watch the video for the single “prologue sansaro” below, where you can also see the album art and tracklist. Purchase fade digitally via Bandcamp. 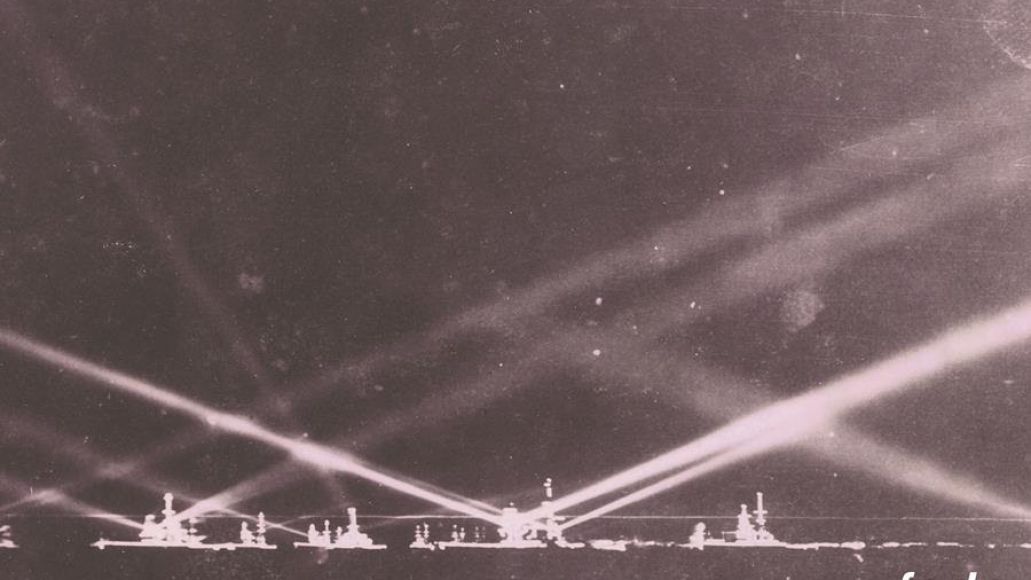