Bush have been touring in support of their latest album, The Art of Survival, and they’ll hit the road again in 2023. The Gavin Rossdale-fronted group will head back out on tour in North America early next year, beginning with a January 28th show in Reno, Nevada.

Bush are coming off a summer tour in which they supported Cantrell’s band Alice in Chains. “We’ll always love playing those big summer shows and the big stages, but we wanted to do some shows where we could get close to the diehard Bush fans again,” Rossdale said in a statement. “We’re excited for this run coming up.”

The Art of Survival album arrived in October and features the single “More Than Machines,” which just hit No. 1 on the active rock airplay chart. Expect to hear new songs off that album on the tour, as well as plenty of Bush favorites.

Prior to the 2023 run, Bush will close out this year with a couple of shows in Highland, California, and Las Vegas. View Bush’s full roster of 2023 tour dates below, and purchase tickets here. Also, check out Rossdale’s recent appearance on the Consequence‘s Kyle Meredith With … podcast here. 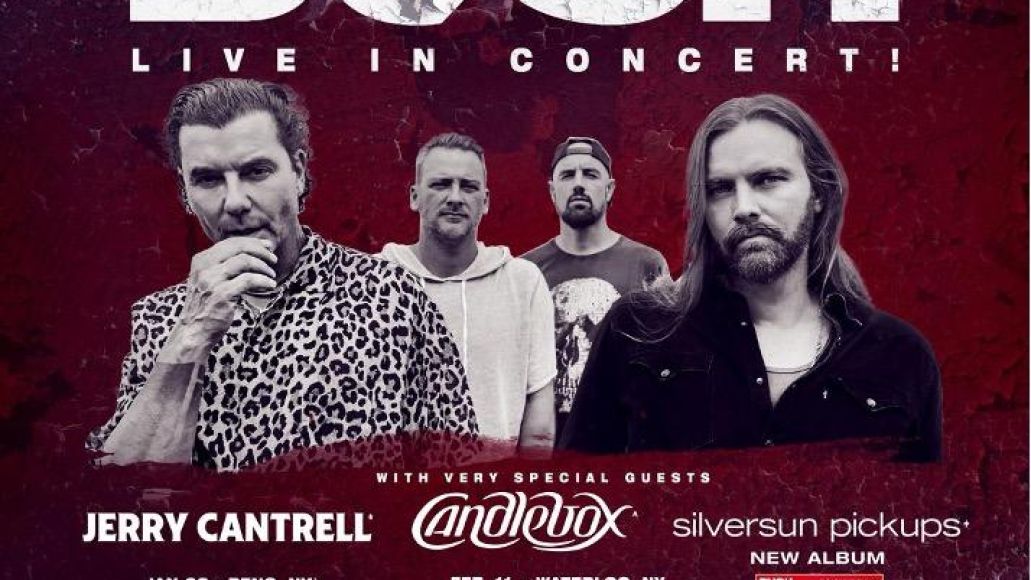