There’s a moment in Emancipation where the film establishes a modus operandi. A white man named Fassel (Ben Foster), while sitting with his two partners, explains the actual reason behind slavery’s cruelty and white supremacy. Coldly and bluntly, he tells a childhood story about the enslaved person who raised him like one of her own. They grew so tight that Fassel thought of her as a friend. When he asked his father if this woman might dine with the rest of the family, his old man balked at the idea and asked a simple question: “Then what?”

Slavery was never about “states’ rights” or the economy; it was about the fear ingrained in white supremacy. According to Fassel, first, it’s letting Black people eat their food. Then it’s granting a few of them freedom. And then the next thing you know, Black people will own their land and their states and foster enough power to repay their slavers in kind for years of injustice.

That’s an important scene in Antoine Fuqua‘s latest starring Will Smith as Peter, a man who escapes captivity after hearing about the Emancipation Proclamation. The uneven film shows Peter dodging bullets, dogs, alligators, and even an encounter with an angry beehive on his way to Baton Rouge. Once there, he finds freedom by joining the Union Army and going into battle.

The Meh: Emancipation is based on the story of “whipped Peter,” whose shocking photograph made waves throughout the country and helped turn public opinion against slavery. For most of Emancipation‘s runtime, Peter is just that photograph; a blank slate for atrocities and a stark reminder of America’s greatest sin. And the movie never returns to that moment around the campfire where it differentiated itself from the dozen or so slavery movies that came before it, instead giving way to run-of-the-mill situations and generic characters.

According to the film, the only thing we need to know about Peter, aside from the picture, is his intense devotion to his family and religion. This means Smith does much of the heavy lifting through a grueling two hours filled with pain and suffering. He pulls it off because he’s Will Smith, as do Foster and the rest of the cast. But there’s too much talent involved for a story where the only factor that truly sets it apart from the pack is the name at the top of the call sheet.

Fuqua’s direction is beautiful in moments and then weird in others. He films the physical and emotional violence with the same approach, impressing upon the viewer how deeply traumatic this period was for Black people: A slaver eyeing Peter’s young daughter is given just as much tension as a foot chase through swamps. And there are moments between the brutality where Fuqua’s camera captures the world through Peter’s eyes — despite his circumstances, Peter still finds wonder in everything around him and truly believes in the God he worships. 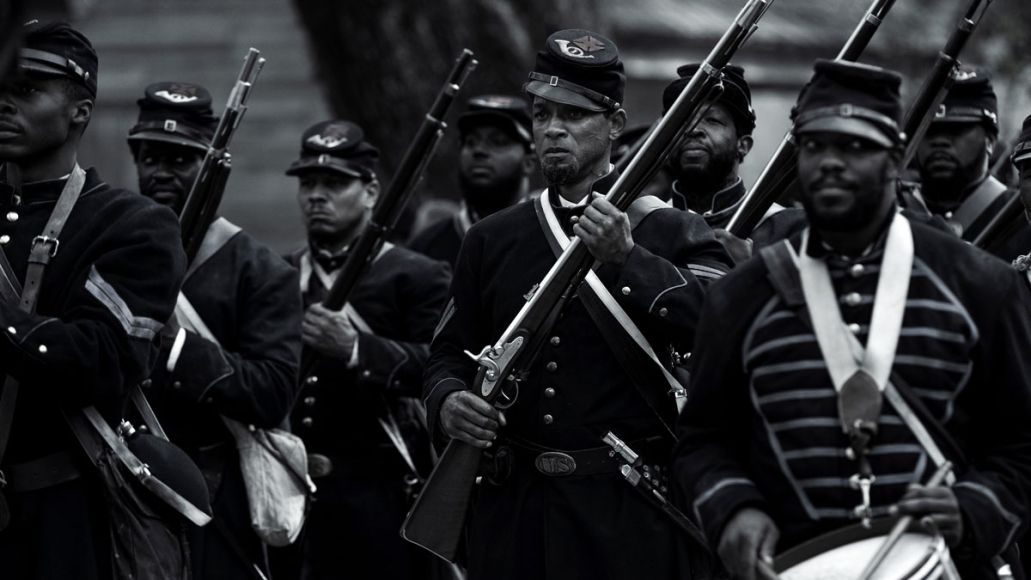