Jesus Piece have shared their first new music since 2018, dropping the single “An Offering to the Night.” The band also announced that it’s inked a record deal with Century Media for its long-awaited sophomore album.

The Philadelphia act’s debut album, Only Self, earned acclaim for its unique mix of hardcore, metalcore, and death metal. “An Offering to the Night” brings back the push-pull tension of Only Self, while upping the extreme metal vibes. Distinct groove-work from bassist Anthony Marinaro and drummer Luis Aponte drives the song, while vocalist Aaron Heard delivers a raw and aggressive performance on the two-minute crusher.

The press release teases the track as a “spectacular preview into Jesus Piece’s second act,” hinting that a new full-length album is on the way (though no specific info has been given at this time). The track comes with a blistering performance music video directed by Eric Richter.

Jesus Piece will also be hitting the road as a support act for Show Me the Body’s 2023 North American tour. Dates kick off in February, and you can pick up tickets via Ticketmaster.

Below you can watch the video for Jesus Piece’s new song “An Offering to the Night.”

“An Offering to the Night” Artwork: 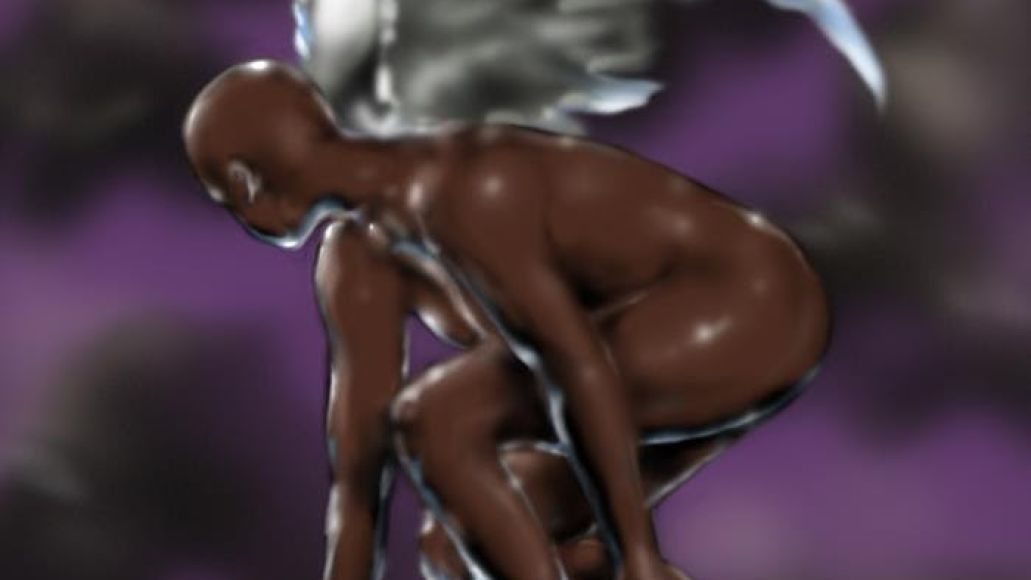 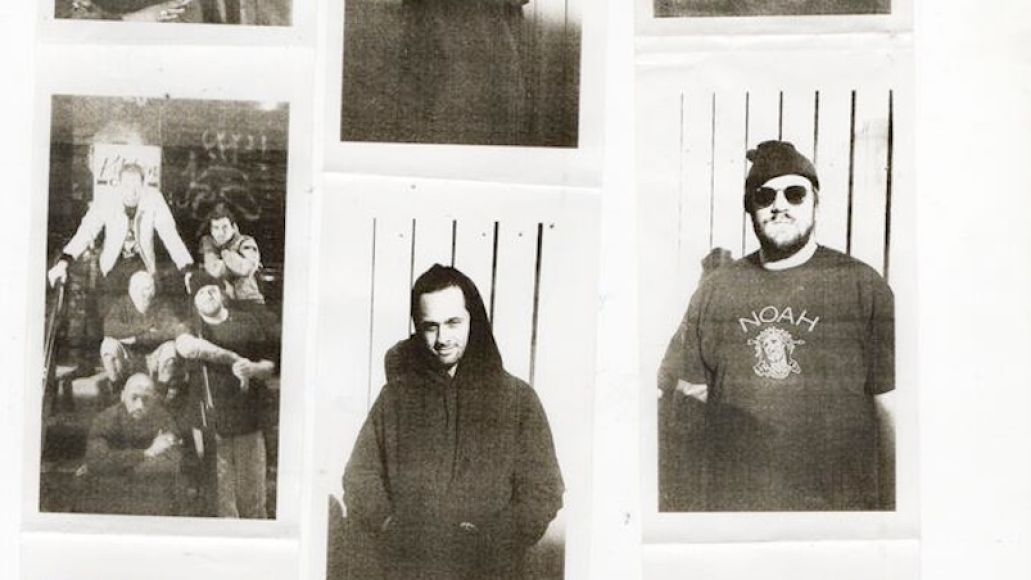