Justice have announced a deluxe 15th anniversary reissue of their debut album †. It’s due out December 15th via Ed Banger Records/Because Music, and they’re previewing its release today with Logic’s remix of their breakout single “D.A.N.C.E.”

The deluxe edition of † comprises the original 2007 album, which includes highlights like “Genesis,” “Phantom Pt. II,” and “DVNO.” It also features an additional six bonus rarities, a handful of demos, and the first proper release of album outtake “Donna.”

If Logic’s version of “D.A.N.C.E.” sounds familiar to you, that’s probably because the rapper actually shared a recording of the track back in 2012 titled “The Spotlight.” Logic was still a relatively new name at the time, which explains why the lyrics here focus on him adjusting to fame: “Now that a brother is finally recognized/ I will not let the limelight hypnotize,” he raps over the original track’s house beats and strings.

Pre-orders for the 15th anniversary reissue of † are ongoing. See its artwork and tracklist below, and listen to “D.A.N.C.E. (Logic Reprise).”

Justice’s Gaspard Augé released his debut solo album Escapades back in 2021. Just a few months before, the duo hit Justin Bieber with a cease and desist over alleged use of their logo for his album that’s also called Justice. 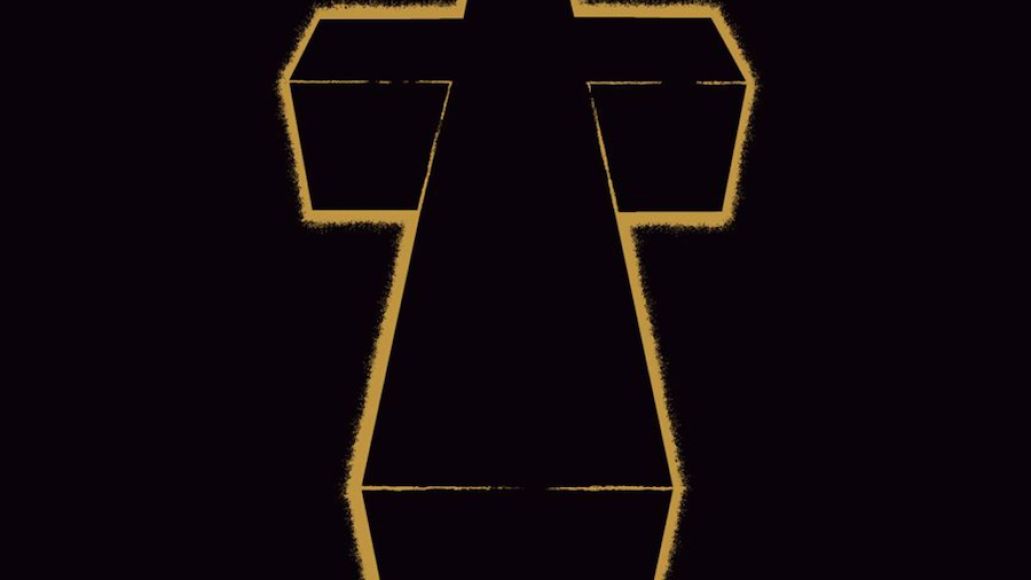