The Strokes, Pavement, Yeah Yeah Yeahs, and Pixies are among the acts set to play Kilby Block Party in 2023.

The three-day music festival goes down from March 12th-14th at the Utah State Fairgrounds in Salt Lake City, Utah. 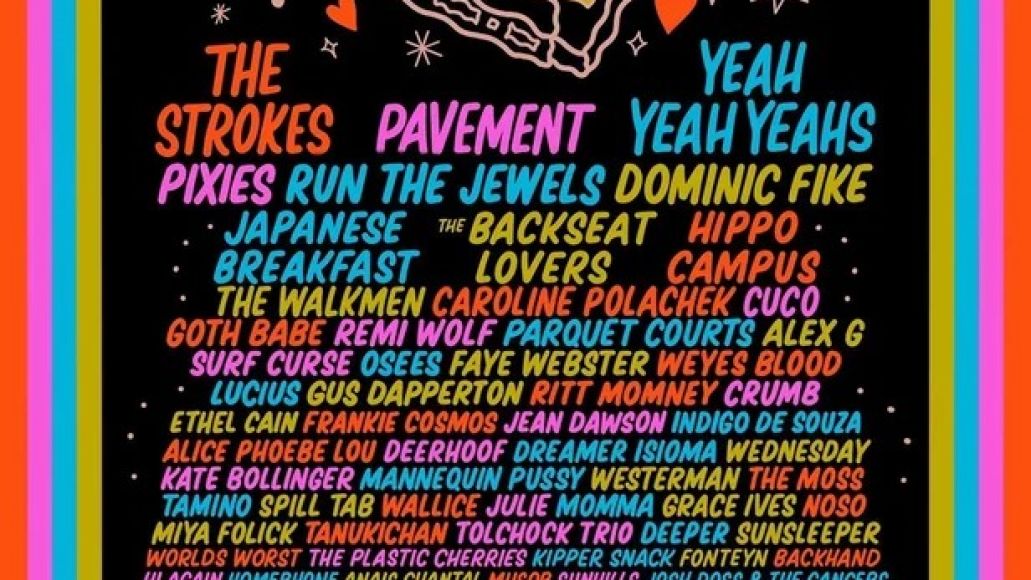