Neil Young has released the 50th anniversary deluxe reissue of his fourth solo album, Harvest, via Reprise Records. Stream it below via Apple Music.

The 3xLP or 3xCD boxset features the Canadian-American singer-songwriter’s signature 1972 album along with three studio outtakes; a previously unreleased BBC performance from February 23rd, 1971; and a documentary called Harvest Time, which compiles two hours of behind-the-scenes material filmed in 1971 between Young’s “Harvest Barn” recording sessions in Northern California and later trips to Nashville and London. He previewed the collection by releasing the archival live rendition of “Heart of Gold” in October and the rare studio cut “Journey Through the Past” in November.

Harvest stands as a high point in Young’s solo career, both creatively and commercially, becoming the best-selling album in the US in 1972 and yielding definitive tracks like “Heart of Gold,” “Old Man,” and “The Needle and the Damage Done.” In a deliberate shift toward country music, Young assembled a group of Nashville session musicians dubbed “The Stray Gators” to accompany him as well as vocalists like Linda Ronstadt and James Taylor.

The Neil Young Harvest reissue follows the prolific singer’s most recent LP, World Record, which arrived in November. He recorded the new set with his longtime backing band Crazy Horse at Rick Rubin’s Shangri-La studio in Malibu. Neither release is available to stream via Spotify due to Young’s continued stance against the platform, but they will both be hosted on his own Neil Young Archives with the rest of his extensive catalog. 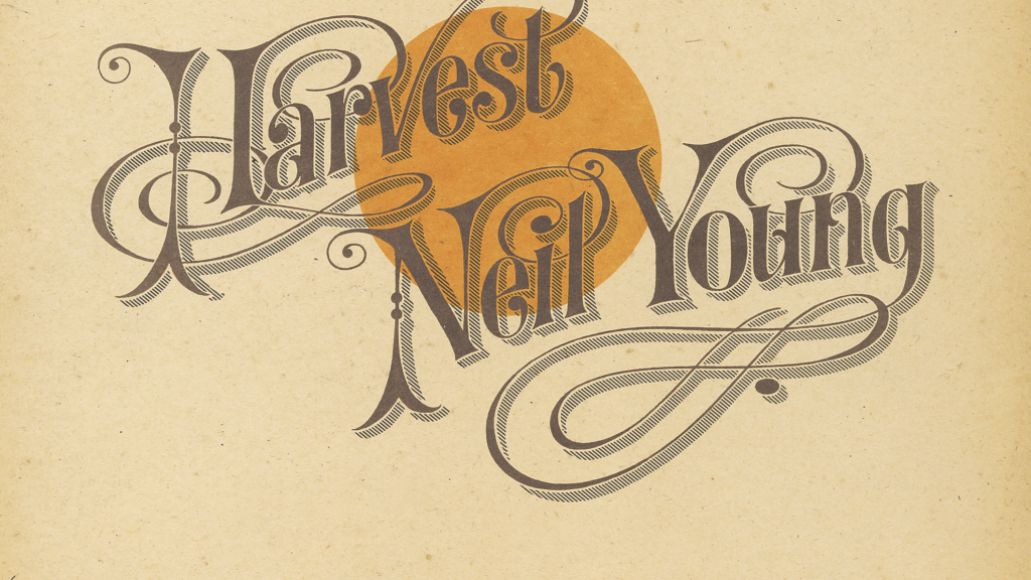 Harvest Outtakes:
01. Bad Fog of Loneliness
02. Journey Through the Past
03. Dance Dance Dance