Papa Roach and Falling in Reverse spent much of 2022 on the road together for their co-headlining “Rockzilla” tour, and that trend will continue in 2023. The two bands have just announced a second leg of the tour, featuring support from Hollywood Undead and Escape the Fate. The North American outing will set off February 1st in Rochester, New York, and wrap up March 5th in Seattle.

“The first round of the Rockzilla Tour was such a great time, that we had to keep the party going,” Papa Roach singer Jacoby Shaddix said in a statement. “We can’t wait to be back on the road with these talented bands and share an evening of non-stop rock with even more friends around the US and Canada.”

In addition to the run with Falling in Reverse, Papa Roach will be touring the world in 2023. That includes UK dates with Don Broco and Dance Gavin Dance, as well as summer festival appearances in Europe, with more to be announced.

Shaddix recently sat down with Heavy Consequence backstage at the Louder than Life festival in Louisville, Kentucky. During the chat, he discussed how wearing his heart on his sleeve influences his lyrics. “It’s absolutely cathartic,” said Shaddix of his songwriting. “To understand my feelings and to put them in their place [and] not always let my feelings rule where I’m at and what I’m doing.” 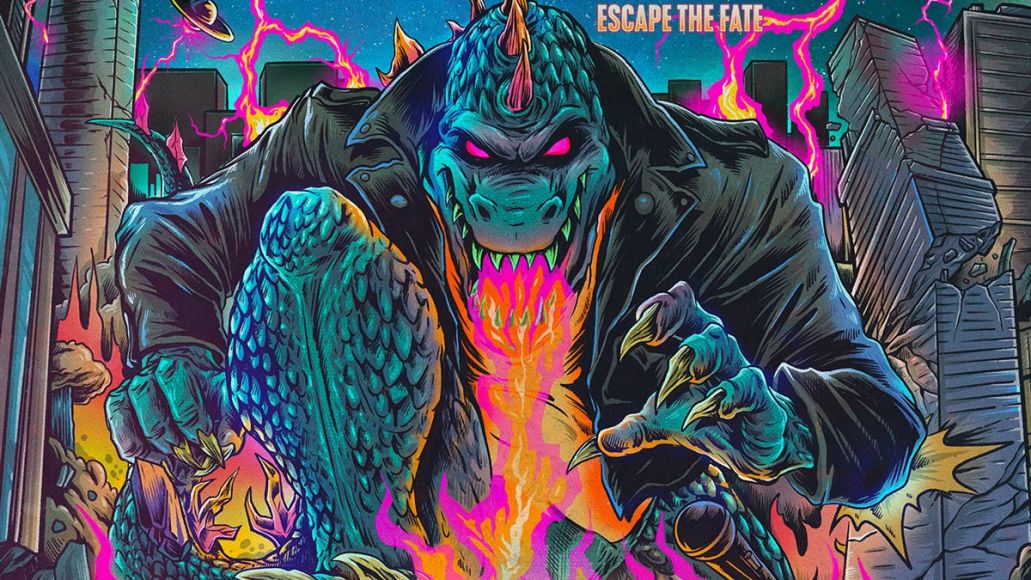