Paramore have released “The News” from their upcoming sixth album, This Is Why, along with a horror-filled music video that might as well be ripped from the headlines.

The single follows the band struggling to break free from the negative news cycle as Hayley Williams pleads, “Turn on/ Turn off the news.” In a statement, the singer shared that “The News” felt “exciting from the start. It feels like a happy medium between classic Paramore angst and bringing in some influences we’ve always had but never exploited.” She also added that “watching Zac [Farro] track drums for this one was one of my favorite memories from the studio.”

The frenzied force of the production fits with Williams’ fluctuating ability to overcome the constant information overload. “The 24-hr news cycle is just impossible to comprehend. And I feel a pang of guilt when I unplug to protect my headspace,” she admitted. “The common reaction, or non-reaction, seems to be dissociation. Not one of us is innocent of that and who could blame us?”

The band drives the message home with an accompanying music video, directed by Mike Kluge and Matthew DeLisi, that features Williams falling into various states of trance and encountering her inner monster as she’s plagued by non-stop newsfeeds. Watch Paramore’s visual for “The News” below.

“The News” is the latest offering from This Is Why, the band’s first album in six years, which arrives on February 10th via Atlantic Records. The title track was released in September and went on to earn the top spot on Consequence’s Top 50 Songs of 2022 list. Pre-orders are ongoing.

The band will follow the LP’s release with a 2023 tour that features support from Foals, Bloc Party, and more. They’re also set to join Taylor Swift as part of “The Eras Tour” and will headline Alabama’s Hangout Festival in May. Grab your seats via Ticketmaster. 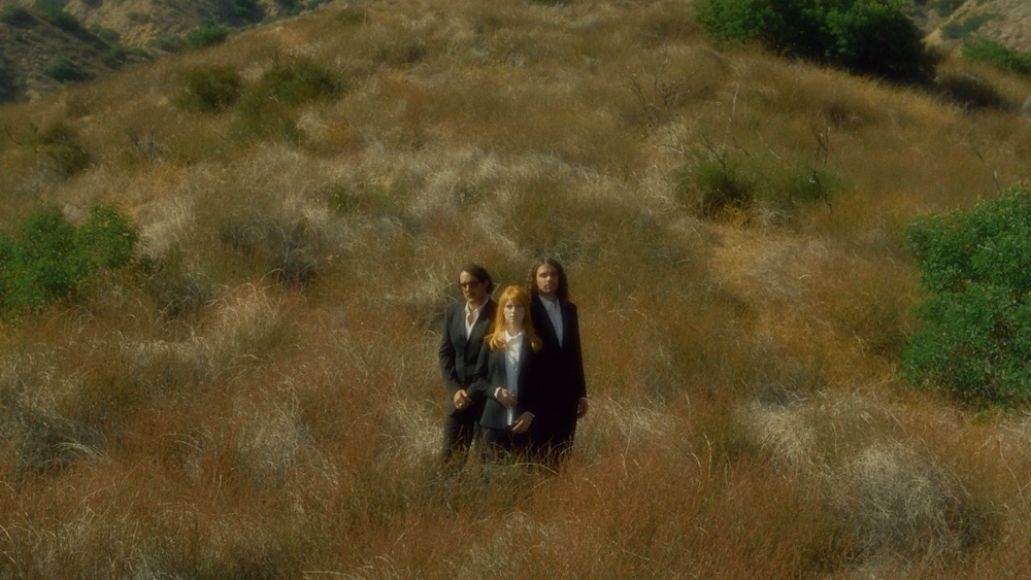