Our 2022 Annual Report continues with the announcement of Rhea Seehorn as our TV Performer of the Year, who joined us for an interview about Better Call Saul and beyond. As the year winds down, stay tuned for more awards, lists, and articles about the best music, film, and TV of 2022. Plus, check out our Top 25 TV Shows of 2022 list here.

After years of Better Call Saul, there’s one question Rhea Seehorn gets all the time, and here is the answer. “It is mostly my own hair,” she says of the famous Kim Wexler ponytail, which she sported for most of the show’s six-season run. “And then there’s one extra piece that’s put in the center that is false, that can be curled and sprayed really tight, which your natural hair wraps around, and it can stay up for a longer period of time. Because if you’ve ever had your hair sprayed and curled with heat-styling tools for 14 hours, you know it can be very damaging.”

Like so many things about Better Call Saul, the ponytail is so much more than a hairstyle — it’s packed with meaning and careful thought. As Consequence’s 2022 TV Performer of the Year explains, designing her character’s signature look was a collaboration between herself, costume designer Jennifer Bryan, makeup artist Cheri Montesanto, and hair stylist Trish Almeida after conversations about “the working women that we grew up with, who really were trying to get ahead in business and it was imperative to them to make it — they couldn’t take no for an answer.”

Those women, Seehorn says, didn’t change their looks that often, wearing the same clothes, carrying the same purse, and wearing the same earrings every day. “And they never changed their hair. They didn’t have time. So that’s how we came up with a ponytail, and it had a small curl because we thought she wasn’t trying to be masculine in a masculine world, but she also wasn’t going to put sexuality first. So we just put this small curl in it.”

Over time, the ponytail itself took on a deeper significance. “It evolved into this thing with the writers, where it became a barometer of how she was feeling — of her unraveling or being tightly coiled. Then it just became this entire other character.” 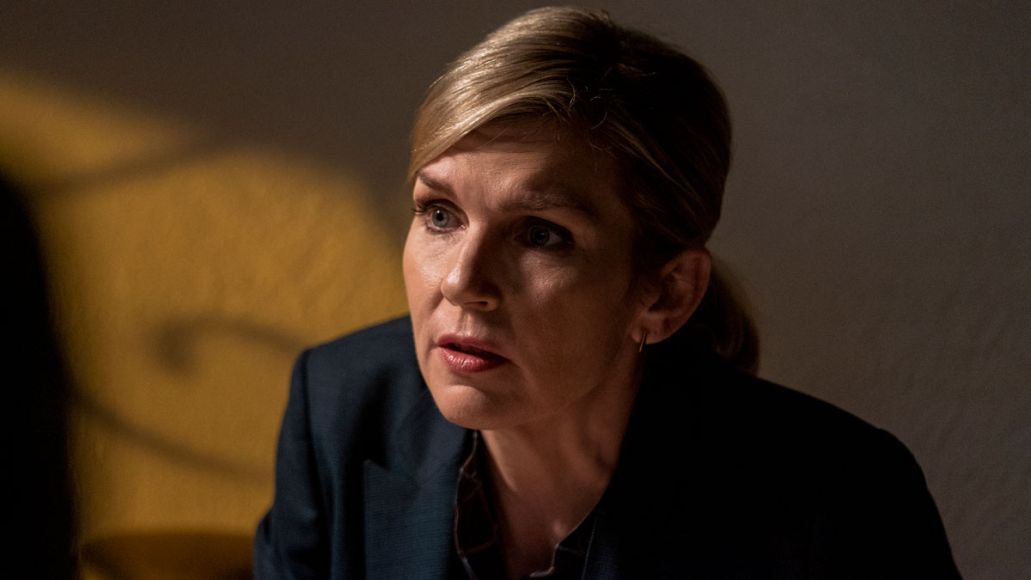 The brilliance of Seehorn’s performance as Kim goes far beyond hairstyles, of course. During the early days of Saul, Seehorn’s presence in the series was limited — Kim has exactly two lines in the pilot. But, she says, “I didn’t have a lot of lines, but I was in a lot of pages — you know, present in a scene where she says very little. I thought, well, if somebody in the Better Call Saul world doesn’t speak a lot, you have a choice about whether that’s a position of power or a position of weakness. And I thought one of those is a better storytelling device than the other in this case. And so I went with, ‘It’s a position of power,’ and that started to dictate actually how I made the entire character.”

And thus she began drawing Kim out of these context clues: “I thought, if she’s that precise and economic in her language and there’s no fat to be trimmed there, then maybe she’s that way with her physicality. And I got very still in playing her.”

So much of Kim’s journey came directly from the scripts, Seehorn says. “With writing this good, that’s so thought out and so exquisitely designed, there’s clues everywhere.'”

In fact, a huge aspect of the character’s journey, for Seehorn, came out of one tiny moment from the show’s fourth episode, “Hero,” written by Gennifer Hutchison. “Howard [played by Patrick Fabian] leaves the room, and Gennifer wrote in the script, ‘A small, barely perceptible smirk comes across Kim’s face when she’s alone.’ I loved it, because I had been thinking myself, there’s an attraction-repulsion with his antics that Kim seems to have. I thought it was way more complex than, like, she loved a bad guy. To me, that’s over in one episode, who cares?” 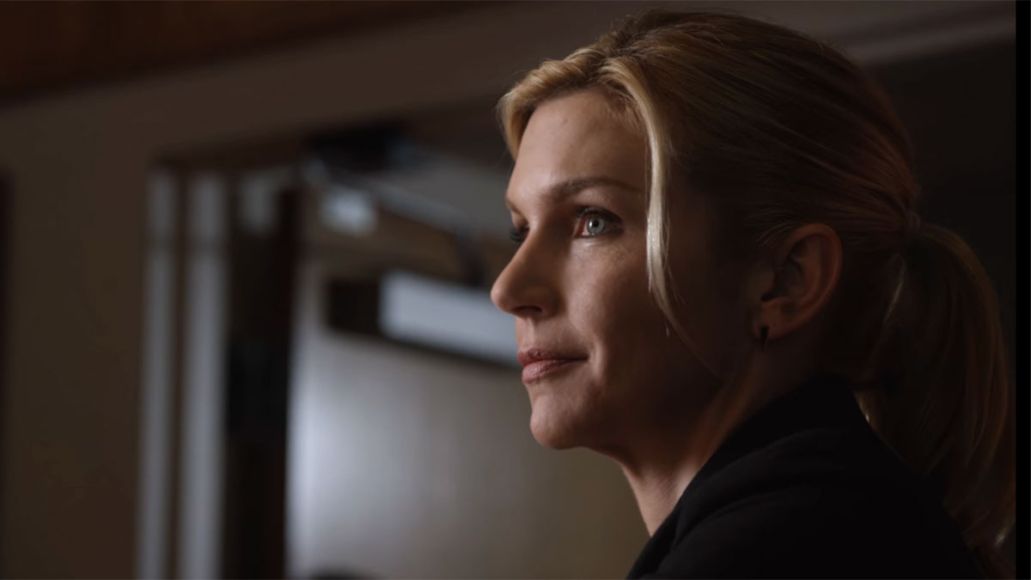