SZA has shed light on S.O.S, the long-awaited follow-up to her 2017 debut Ctrl, in an interview via Billboard. Ahead of a December release, the TDE singer has admitted to feeling “currently stressed” about the impending deadline and the “red tape” that comes with it.

Update – December 5th: SZA has revealed the album’s 23-song tracklist, which includes collaborations with Phoebe Bridgers (!), the late Ol’ Dirty Bastard (!!), Travis Scott, and Don Toliver. The tracklist contains lead single “Shirt” and “Blind,” which she debuted during an appearance on Saturday Night Live this past weekend. During her SNL performance SZA also confirmed the album’s release date: December 9th.

The New Jersey native went in-depth on the various delays that have plagued her sophomore LP’s release, including death and illness in her family, touring, and pandemic obstacles, while also examining her own ability to manage the weight of fans’ expectations with the pressures of a rapidly expanding platform.

“I feel like music, in this capacity, I don’t see longevity,” she said. “I like to create, I like to write, I like to sing, and I like to share. But I don’t know if chasing after superstardom or whatever I’m supposed to be doing right now is sustainable for me or for anybody. I’mma take a good swing at it, and I’mma give ’em my absolute best.”

At one point, SZA explicitly grappled with album rollout commitments against her desire to care for her paternal grandmother, who is suffering from Alzheimer’s. “I have an album to turn in at the end of the month, but will that actually matter by the time I get back to New Jersey and my grandma doesn’t remember me? I don’t know,” she said. “And whose fault would that be? Mine. It’s not y’all fault for having me here — it’s my choice. And those are the things I’m grappling with.”

Elsewhere, SZA opened up about the difficulties of balancing her personal life with a new album cycle. “I could literally burst into tears and run through this wall at any moment. I am effectively falling apart,” she said. “Life is fucking hard. To be expected to do anything at a high level while life is life-ing is fucking crazy. This isn’t meant for a person; it’s meant for a machine.”

TDE president Terrence “Punch” Henderson gave an update on the singer’s productivity, likening her work ethic to “a scorer in an NBA game” who can go on sporadic tears. “Recently, she went on a run and did about maybe 10 records in a week-and-a-half to two weeks,” he shared. “It has been a lot of starting and stopping and then we finally got into that rhythm.”

Meanwhile, producer ThankGod4Cody, who helmed Ctrl’s “Love Galore” and “The Weekend,” marveled at her improved songwriting skills, sharing, “The lyrics are so geniusly simple… And she’ll write so fast that it scares her — like, ‘Is it actually this fire?'”

The profile also delved into SZA’s rush decision to “Shirt” three new tracks in August 2021 via SoundCloud with the singer proclaiming, “I only do what I want to do, and this makes me feel free and safe and unrestricted.” 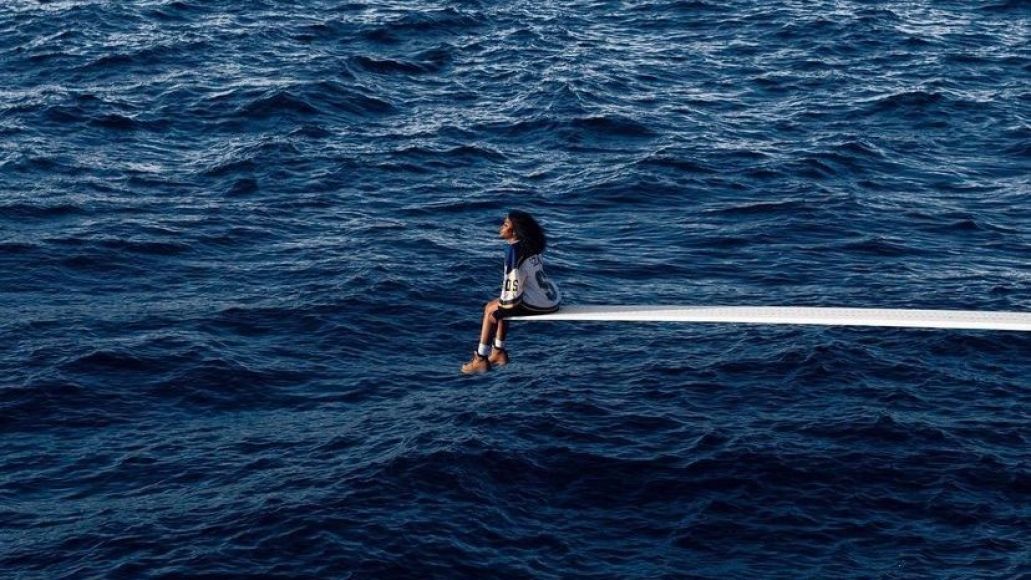