SZA has finally returned with her sophomore album, SOS. Stream it below via Apple Music or Spotify.

The artwork for SOS takes inspiration from a photo of Princess Diana, as the pride of Maplewood, New Jersey recently explained. “Originally I was supposed to be on top of a shipping barge, but in the references that I pulled for that, I pulled the Diana reference,” SZA told Hot 97. “I just loved how isolated she felt and that’s what I wanted to convey the most.”

Ahead of the release of SOS, SZA served as a musical guest on Saturday Night Live. During her episode, the artist performed “Shirt” and debuted the album track “Blind.” She also appeared in a sketch alongside host Keke Palmer paying tribute to “big boys.”

SZA hasn’t announced any tour dates in support of SOS as of yet, but she’s currently slated to headline Alabama’s Hangout Fest in May 2023. Grab your tickets here. 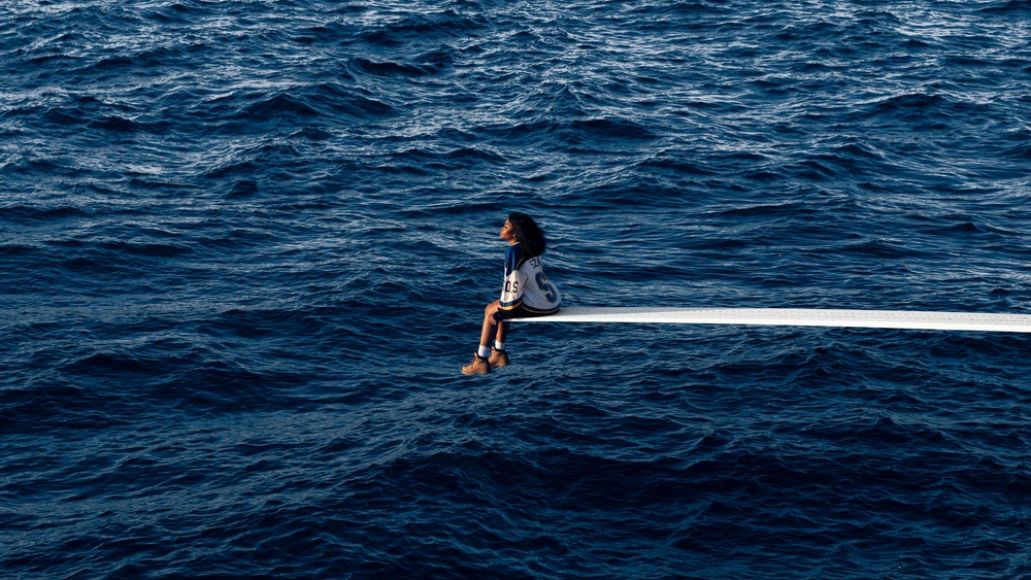