Kitty (Debra Jo Rupp) is back to slinging snacks, Red (Kurtwood Smith) is still exhausted with the dumbasses, the basement once again smells like smoke, and a new generation is getting cozy on the couch in the latest trailer for That ’90s Show. It premieres January 19th on Netflix.

Leia is up from Chicago visiting her grandparents, but soon she’s right next to Jay, seated on the hood of what appears to be the same old 1969 Vista Cruiser. The trailer also gives us peeks at plenty of old favorites, including Fez (Wilmer Valderrama), now the vivacious proprietor of a hair salon called Chez Fez, and Leo (Tommy Chong), looking as bewildered as ever. One member of the old gang who won’t be returning is Steven Hyde, since actor Danny Masterson is currently facing sexual assault charges. His first trial ended in a hung jury.

That ’90s Show also stars Ashley Aufderheide, Maxwell Acee Donovan, Reyn Doi, and Sam Morelos. It comes from That ’70s Show creators Bonnie and Terry Turner, as well as their daughter Lindsey Turner, plus showrunner/executive producer Gregg Mettler. Check out the new trailer below. If you’d like, you can also revisit the first teaser trailer. 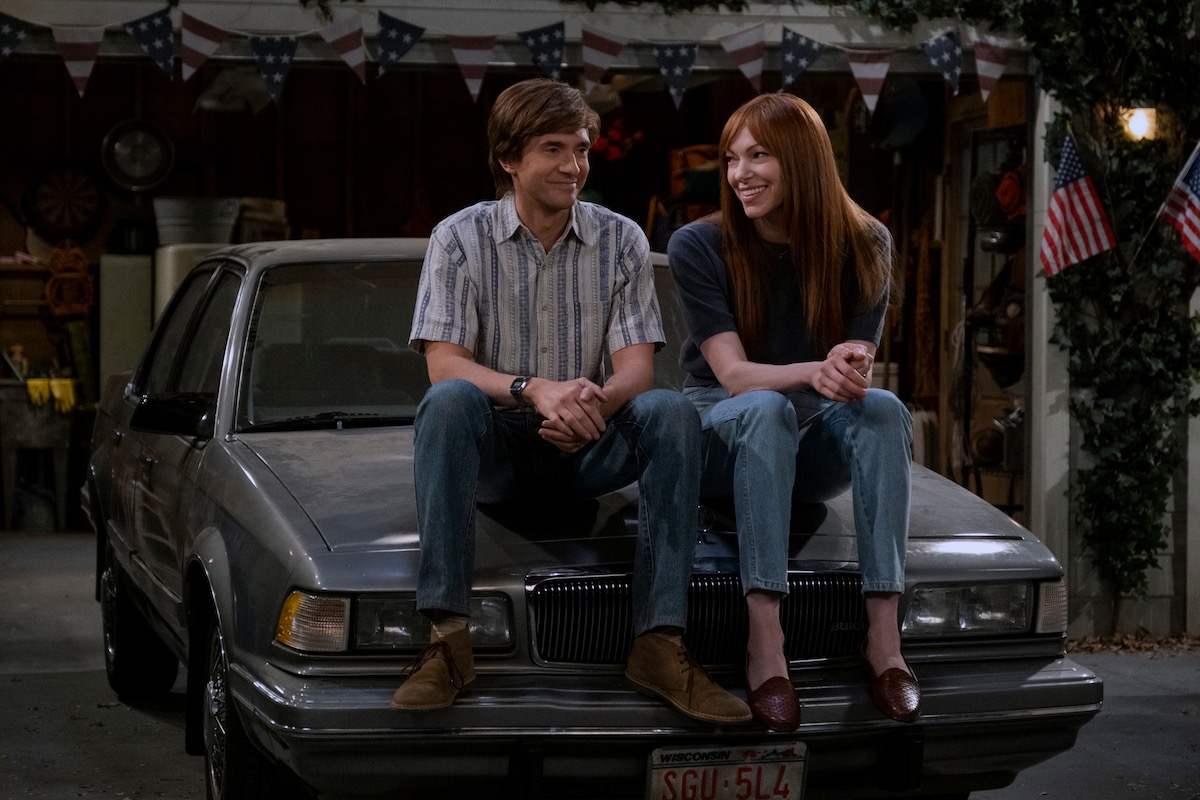 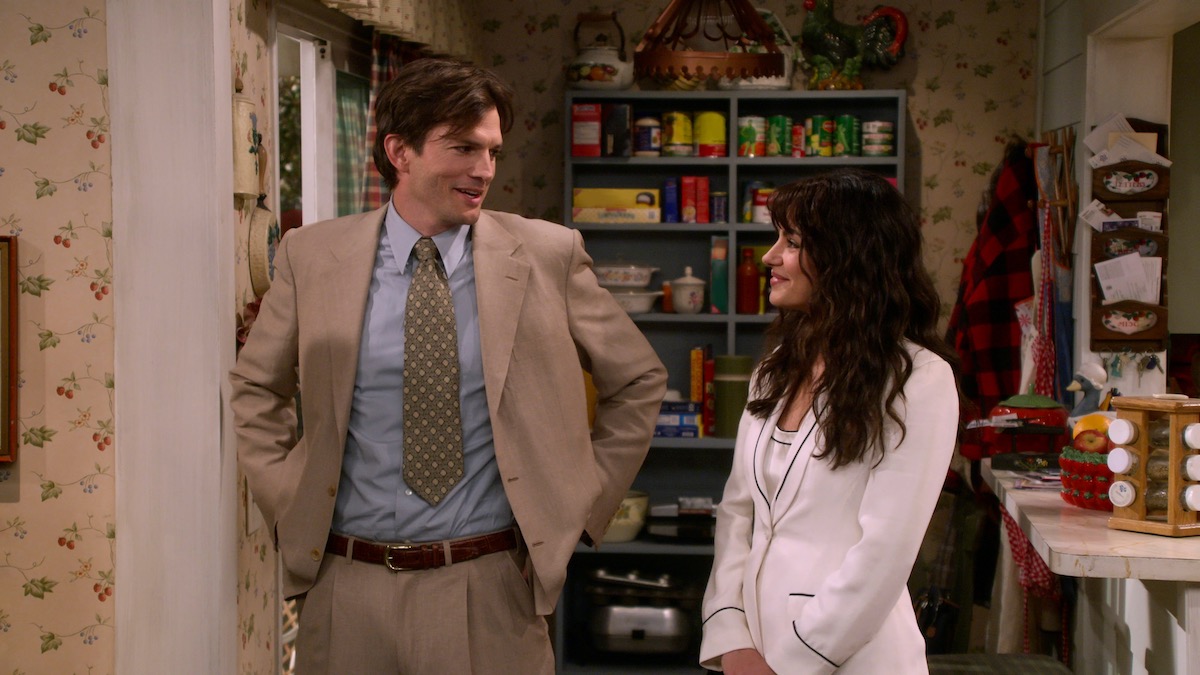 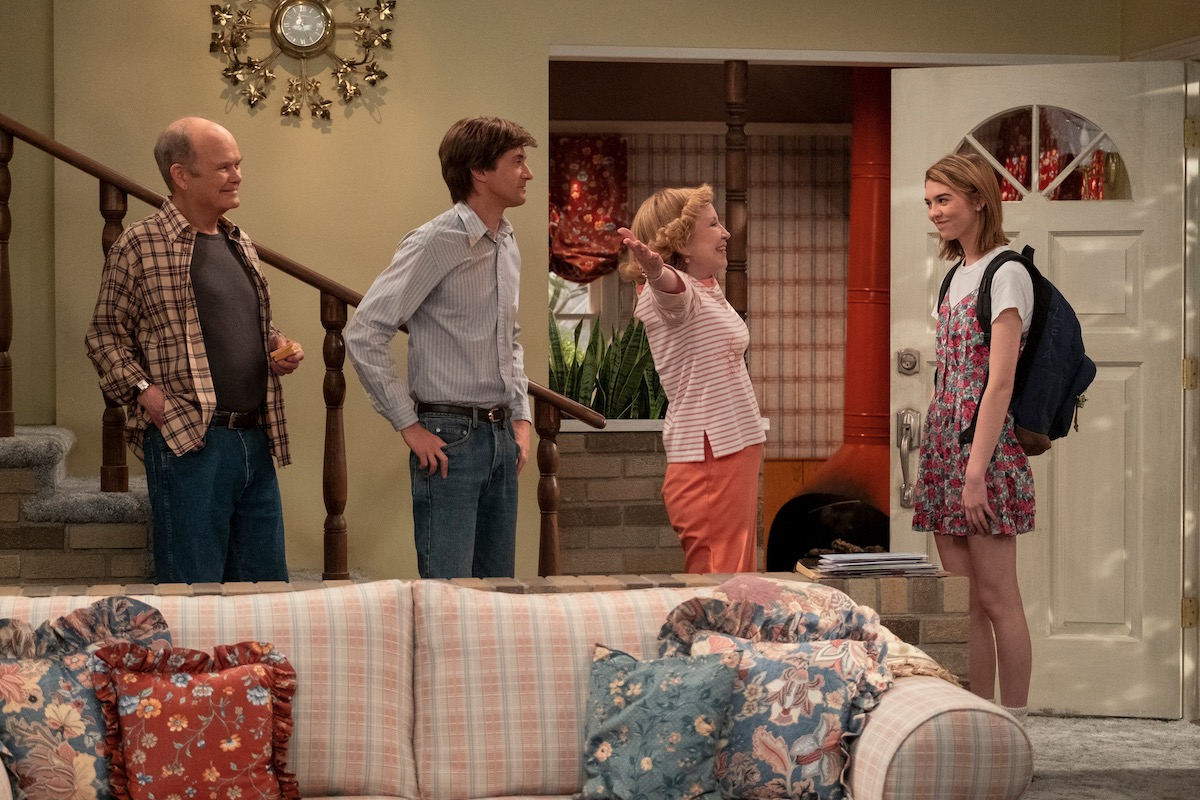 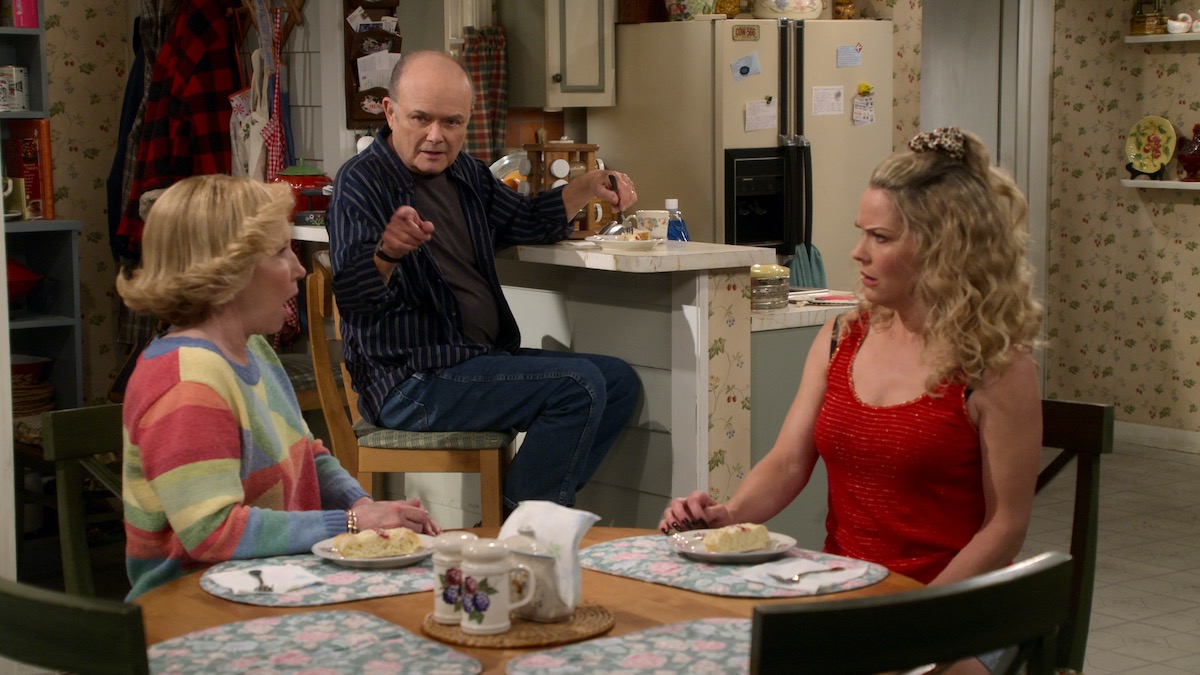 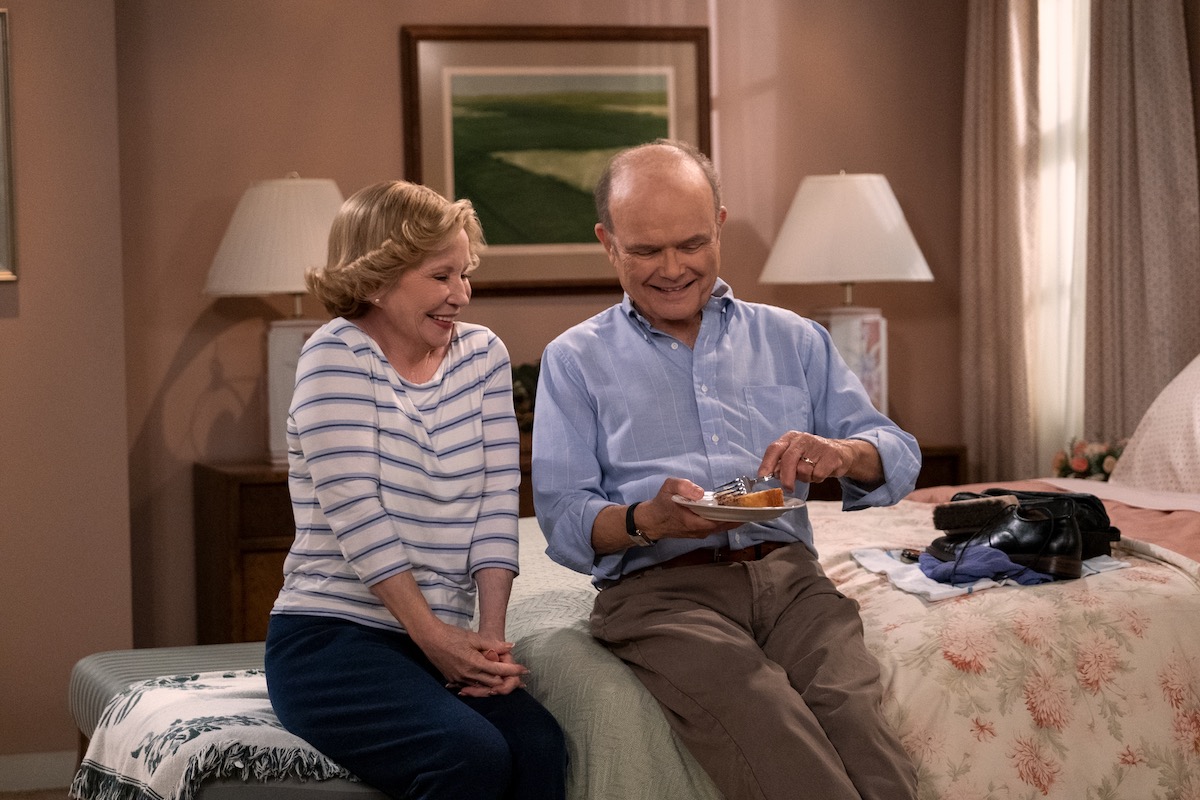 Everyone Is Older but the Basement Is the Same in That '90s Show Trailer: Watch