The Pitch: Owen Hendricks (Noah Centineo) is a fresh-faced, 24-year-old lawyer at the CIA’s Office of the General Counsel, and though he’s only been there for a couple of weeks, he finds himself way in over his head, beginning with an investigation into an already chaotic “graymail” attempt on the CIA. by Maxine Meladze (Laura Haddock).

A former asset and CIA spy who was stationed in her native Belarus, Meladze is imprisoned in Arizona when Hendricks takes her case, and she threatens to reveal incriminating evidence against the CIA unless Hendricks can get her out of prison and back home to Europe. It’s a lot to ask for the relatively inexperienced Hendricks, who claims to have a passion for law but frequently finds himself jumping straight into the deep end, navigating murderous mobsters, untrustworthy spies, and fellow CIA agents that would rather see him killed than give him a leg up in his career.

Meanwhile, Hendricks leans on his roommates Terence (Daniel Quincy Annoh) and Hannah (Fivel Stewart) — the latter of whom just happens to be Hendricks’ ex-girlfriend — despite the fact that the confidentiality of his job requires him to leave them in the dark. He occasionally enlists the help of his boss Walter Nyland (Vondie Curtis-Hall) and fellow CIA attorneys Lester (Colton Dunn), Violet (Aarti Mann), Amelia (Kaylah Zander), and Janus (Kristain Bruun), but he can only trust them as far as he can throw them.

Created by Alexi Hawley (whose brother Noah Hawley is at the helm of both Fargo and Legion), The Recruit is filled with high-energy action and occasionally poignant drama. (The Bourne Identity director Doug Liman helms the first two episodes.)

But for the most part, The Recruit is mainly a showcase for its leading man: Centineo is in full action hero era, with an impulsive streak and a good helping of charm and charisma. Centineo’s breakouts came from Netflix films (particularly To All the Boys I’ve Loved Before and its sequels), and now the platform intends to show what Centineo can do in an eight-episode show — beyond being charming and hot. 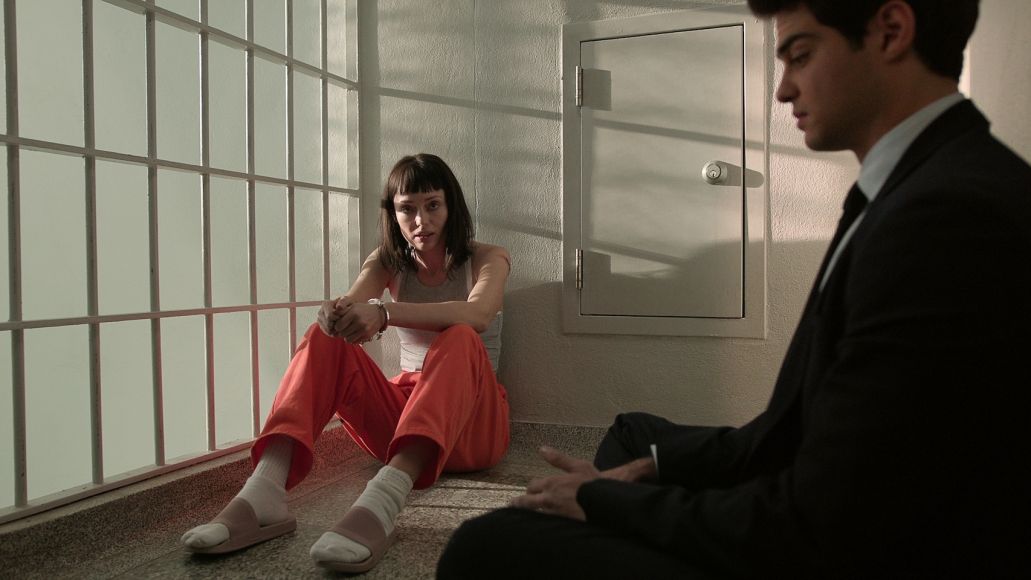