Our 2022 Annual Report continues with our Top 25 Films list. As the year winds down, stay tuned for more awards, lists, and articles about the best music, film, and TV of 2022. You can find it all in one place here.

2022 might be remembered best as the first year in recent memory that people felt safe going back to the movies, and while the movies that succeeded at the box office were limited, there were still enough high points to make a person feel at least tentatively optimistic about the big screen’s odds of survival — at least for a few more years.

Moreover, the movies we did see and love, whether at home on a streaming service or in a multiplex, were packed with imagination and vision. There were wholly original tales of parallel universes, inspired riffs on franchise properties, deeply personal stories of love and family, and a little shell with shoes on. There were movie stars wielding the full might of their charisma on screen, and newcomers who blew us away.

The future may be an uncertain one for the industry, as the business evolves around new distribution platforms and studio acquisitions shake out. But it was as hard to narrow down this list of 2022’s best films as it’s been in any year — maybe even more so. And for any movie lover, that is the best kind of problem to have. 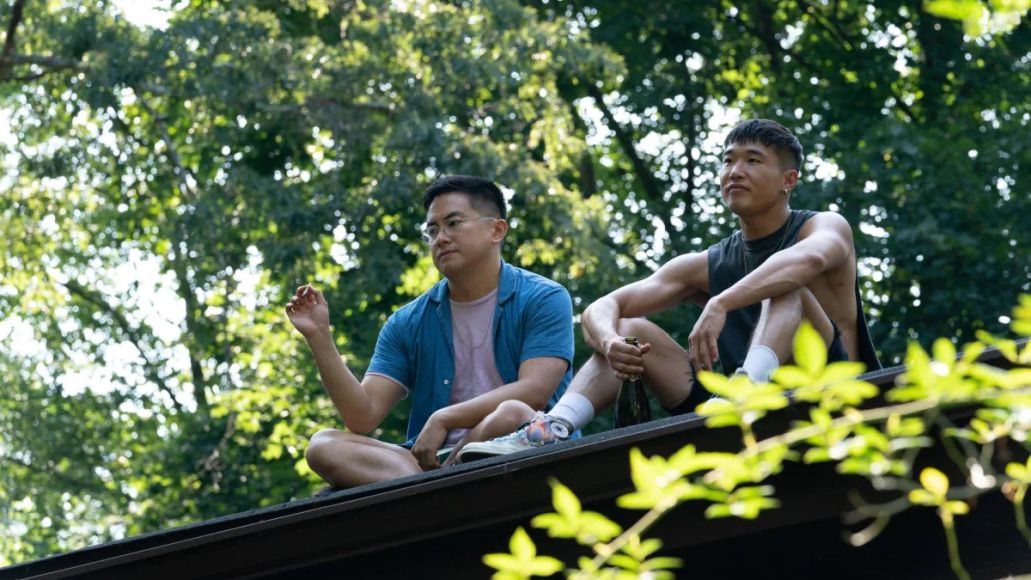 Thanks to both writer/star Joel Kim Booster’s inspired script and Andrew Ahn’s artful direction, Fire Island in part proved, once again, that Jane Austen knew what she was doing when crafting a story. But the ways that Pride and Prejudice influence this story of gay men doing their best to find love in these complicated modern times shows the filmmakers’ talent more than stacks up. The central romance between Noah (Booster) and his Darcy equivalent (Conrad Ricamora) has both heat and sweetness to it, and the way that Regency-era class issues translate into the modern-day gay scene works exceptionally well. — L.S.M. 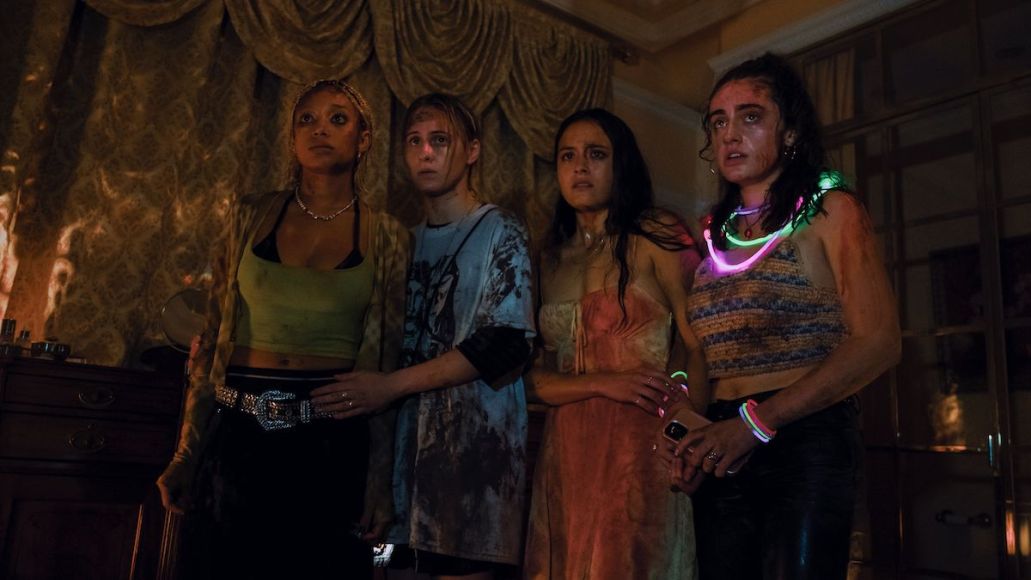 No spoilers, but a good rubric for gauging the perfect “horror” movie is having a lot of men die. Throw in some campy fun, a satirical evisceration of an entire generation of spoiled rich kids, Pete Davidson starring as himself, a slumber party set in a luxurious mansion, and all of a sudden, a whole lot of blood — what could possibly go wrong? That’s Bodies Bodies Bodies for you. — Cady Siregar 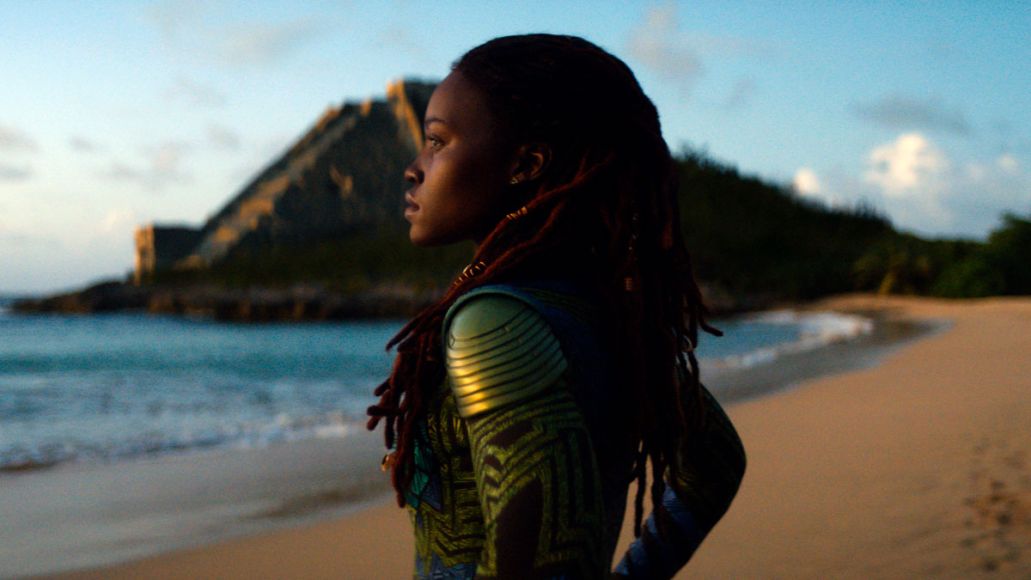 While Marvel movies tend to carry a lot of baggage given their interconnected nature, none have been heavier than creating a Black Panther follow-up without King Chadwick Boseman. Filmmaker Ryan Coogler and his stellar cast not only pull off a worthy tribute to the late actor, but turn it into a compelling story of grief. Even under all that weight, they also manage to introduce one of the most compelling MCU adversaries in years with Tenoch Huerta’s Namor. There are more than a few award-worthy performances here, which could well set up Wakanda Forever to follow the original into the Oscar-nominated echelon. — Ben Kaye 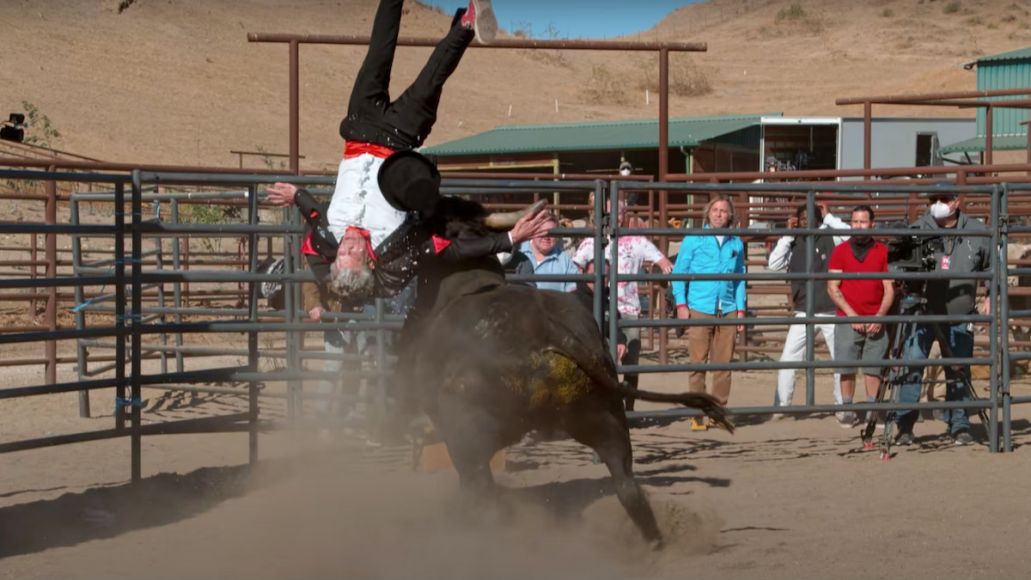 Here we are in 2022 praising a Jackass movie. Is this the world we expected? Of course not, but it’s the one we’ve got, and in this reality, Jackass still has value. And no, it’s not just the original viral video artists showing the newbies how it’s done — it’s the joy they find in it. Through all the broken ribs you can see a massive amount of heart, which keeps these homemade stunt people so oddly endearing. — B. Kaye 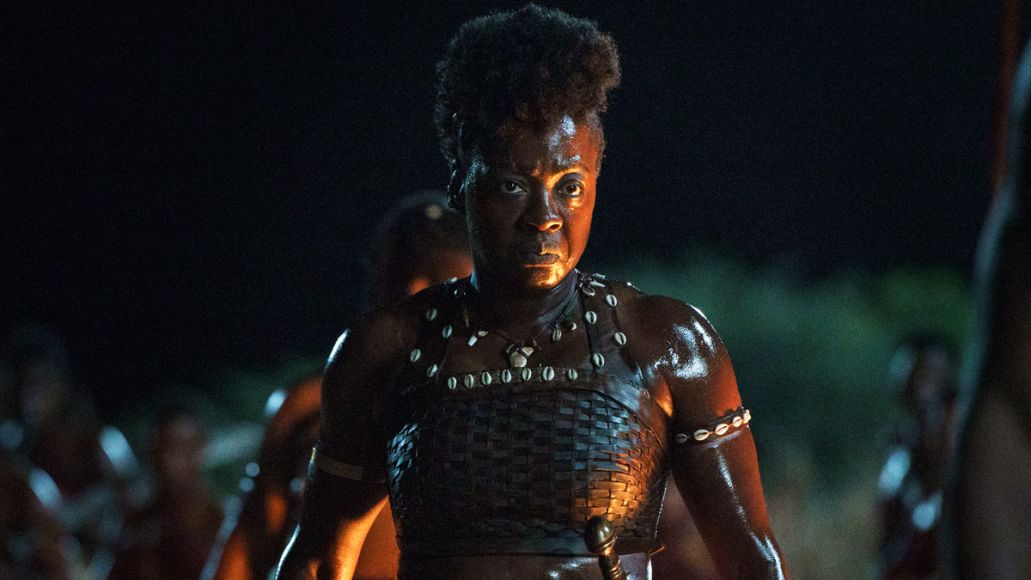 The Woman King captivated audiences with its bombastic action and brilliant acting by Viola Davis. Following the trials of a group of all-female African warriors fighting against a foreign enemy of their kingdom of Dahomey, many have made comparisons between this movie and Zach Snyder’s 300. Despite the original history of this time being mainly told from a colonizer’s perspective, Gina Prince-Bythewood managed to switch that perspective around, while also delivering an edge of realism and grittiness to some of the year’s very best action scenes. — Caitlyn Taylor