Our 2022 Annual Report continues with our list of Top TV Shows of the year. As the year winds down, stay tuned for more awards, lists, and articles about the best music, film, and TV of 2022. You can find it all in one place here.

One of the most exciting things about covering TV these days is witnessing how creators continue to innovate within a format that has experienced huge changes in the last 10 years, but remains one of our greatest modern-day sources for powerful, important storytelling.

Consequence’s best shows of the year encompass tough documentary work, wild comedies, and beautifully nuanced dramas, taking us from Las Vegas comedy clubs to 1990s Calgary to the farthest edges of the galaxy. We said goodbyes to some dearly beloved shows, though not before they delivered their final notes on their own terms, and we sailed the high seas, investigated murders in the building, spread mayhem throughout Gotham, and talked about Bill Cosby — all without leaving our couches.

For a while, it was the Golden Age of Television. Then, it was the era of Too Much TV. Now, we’re on the verge of something new, where there are still a lot of shows out there, certainly too many to be watched by everyone — but while actual “water cooler” series might be few and far between, there’s greater diversity in what’s available. It’s not just diversity in terms of who’s making these shows, but in what kind of stories they’re telling. Thus, the challenge of picking the 25 best shows of the year is harder than ever — because the options available are truly magical. 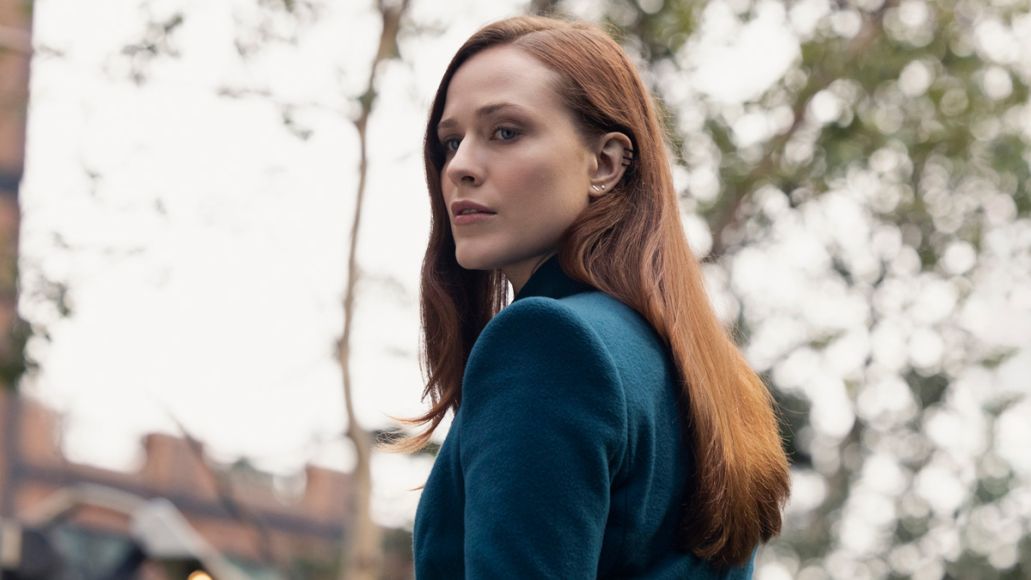 If you bailed on Westworld at some point, consider their fourth (and final) season a reason to bring yourself back online. Picking up where the futuristic plotlines of Season 3 left off, the show takes our favorite robot gang to New York City (among other majestic locales) and sees the evil Charlotte Hale-slash-Dolores, a.k.a. Halores, play God to disastrous effects. While the season ends on an equally evil cliffhanger (hello, eleventh-hour cancellation), the “Christina” plotline alone makes it all worth it. Just as the hosts on the show can (mostly) never die, we won’t give up hope that Westworld gets rebooted again one day, too. — Gab Ginsberg 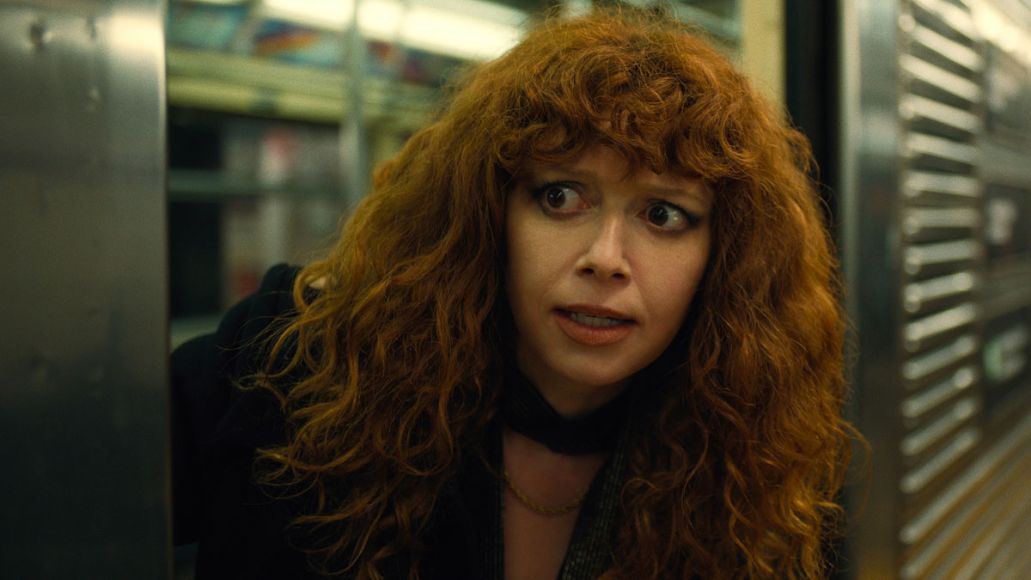 After the first season of Russian Doll, it was hard for a lot of people to even imagine where the story could go next. But Natasha Lyonne, along with co-creators Leslye Headland and Amy Poehler, proved that the existential comedy had more than one trick up its sleeve, as Nadia (Lyonne) and Alan (Charlie Barnett), her partner in defying death, got caught up in a whole new mindfuck, this time a time-traveling intergenerational mindfuck. While a third season is not a given, Lyonne did tell Variety that “I don’t think I’ll ever be done with this show,” and if it happens, we’ll know to expect the unexpected. — Liz Shannon Miller 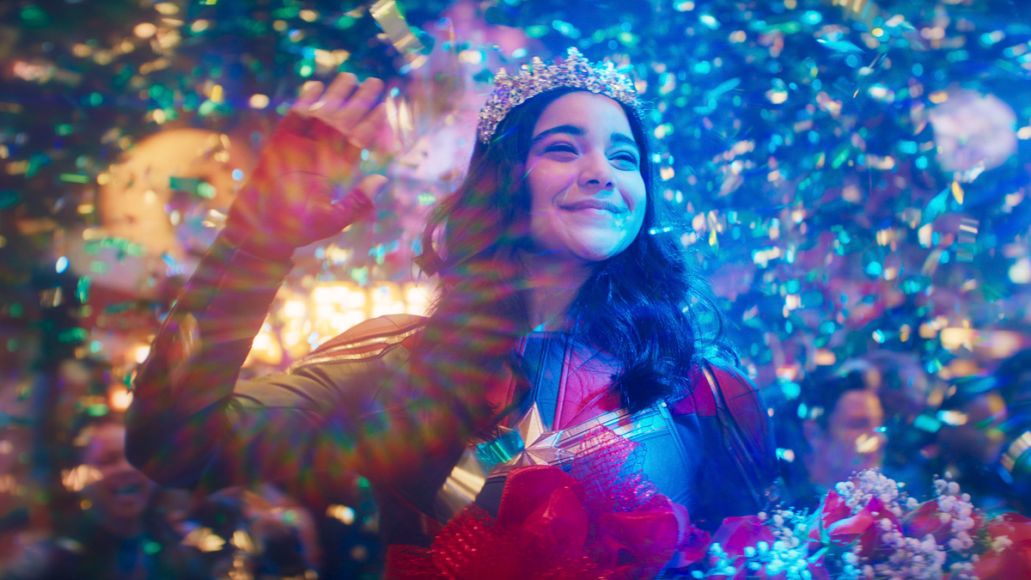 Iman Vellani’s masterful performance as Kamala Khan balances the glee of a teenage Captain Marvel fan discovering she has superpowers with the guilt of hiding the secret from her close-knit immigrant family. Kamala’s journey to discover her identity as a Pakistani-American and burgeoning superhero offers a history lesson that doesn’t feel forced as she uncovers her ancestor’s own secrets. Despite its multi-layered story, the show is still one of the few Marvel series that actually arrives at a satisfying conclusion. — Eddie Fu 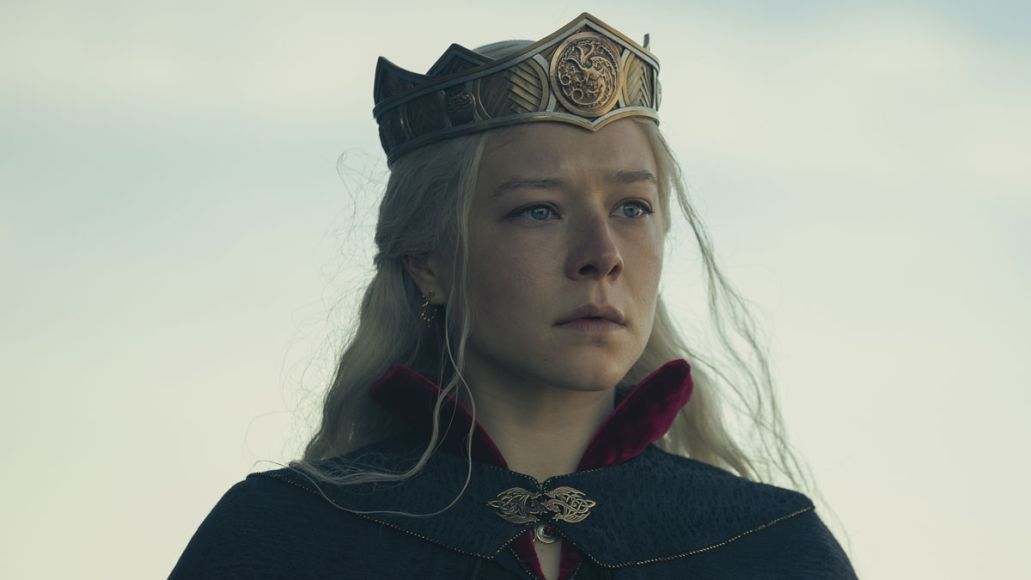 House of the Dragon (HBO)

Has there ever been a show that faced higher expectations before premiering than Game of Thrones’ first spin-off? But rather than being overshadowed by its predecessor, House of the Dragon introduced compelling new characters and crafted a more self-contained storyline to make viewers fall in love with Westeros all over again. — Spencer Dukoff 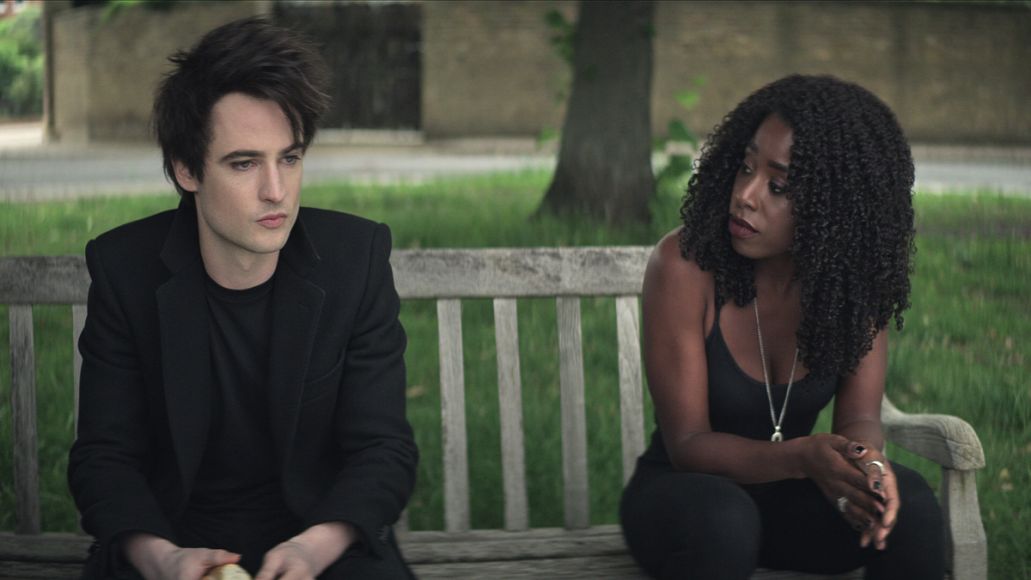 It’s possible that Neil Gaiman’s classic The Sandman is still impossible to adapt; nothing will ever compare to reading those graphic novels. But the team behind Netflix’s TV series got it just about as perfect as fans could have hoped. Spectacular production design, strong performances (Tom Sturridge, Boyd Holbrook, and David Thewlis in particular), and innovative storytelling structures set Sandman up for potentially years of worthy genre television. — Ben Kaye