A new season of The White Lotus means another mystery to be solved — specifically, who died this go around? With the HBO series stepping into its sophomore chapter, the question of the deceased has heightened following Episode 5, “That’s Amore.”

As the curtains near closure for this season’s whodunnit at the Sicilian resort, theories continue to be tossed around about who will end up dead. With Mike White’s murder mystery keeping all options open, the slew of potential characters to meet their demise makes this season’s conclusion a harrowing watch.

Here are five theories for who dies in Season 2 of The White Lotus, updated with the actual answer.

Theory 1: Jennifer Coolidge’s Tanya Gets Betrayed by a New Friend 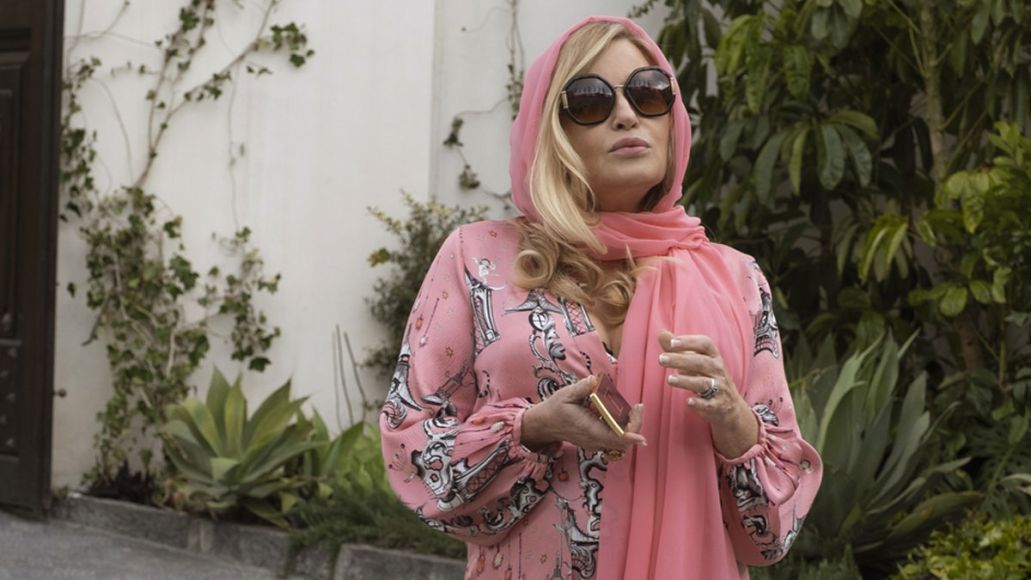 A returning member from Season 1 of the show, Tanya has put herself in a tough predicament following Episode 5’s bizarre final moments. Her newly developed relationship with Quentin has some fans speculating that it’s a con to get to her money, with a framed murder/suicide being thrown in the mix. And some have drawn ties between the “cowboy” that Quentin alluded to and Greg, Tanya’s husband, who could be working with Tanya’s new friend.

UPDATE: This ends up being the correct answer — Tanya is in fact the body found floating in the water at the beginning of the season. However, while Tanya does die, it’s not exactly as expected. On her return to the resort via Quentin’s yacht, Tanya and her assistant Portia get a chance to talk, and put together the pieces above, cemented by the photo Tanya discovers of Quentin with a man who could be a young Greg.

So, on the yacht, when it’s time for Tanya to be brought back to shore by Niccoló (Stefano Gianino), Tanya panics and grabs Niccoló’s duffle bag, locking herself in a stateroom to discover that it contains everything you’d need for a kidnapping/murder, including a gun. When someone begins to pound on the door, Tanya starts shooting, and ends up killing at least three people on board, including Quentin.

Now theoretically free to make her escape, she moves to climb down the yacht and into the speedboat that can take her back to shore — but instead, she slips, hitting her head as she has a brutal fall into the sea, leading to her eventual death by drowning.

While no immediate justice is found in Greg’s involvement, White said in a post-episode featurette that perhaps the police would make the connection between Quentin and Greg — or that it could be a plot thread continued in Season 3 (which has already been greenlit by HBO). 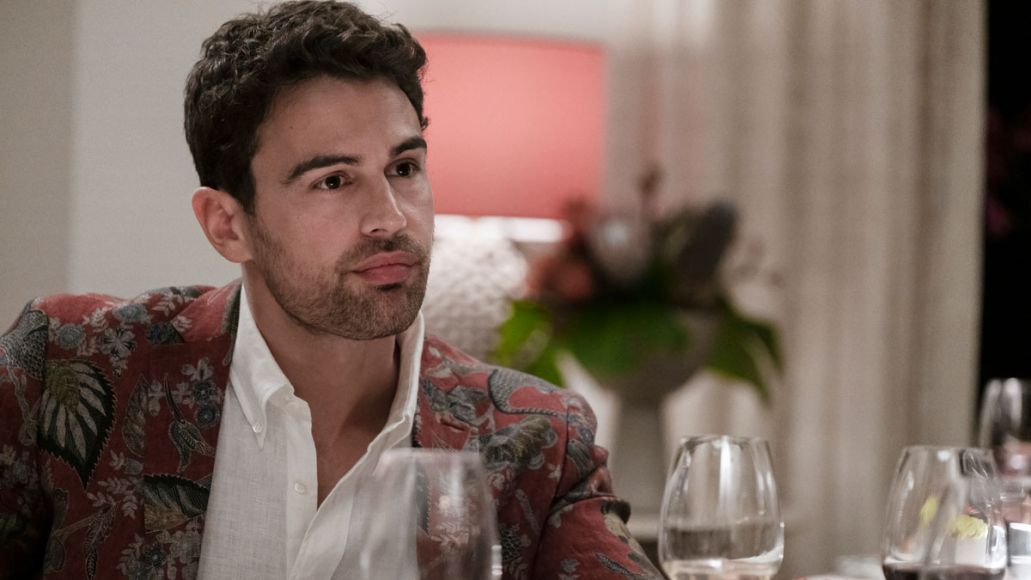 With very little time on the show so far the show, Cameron hasn’t done himself any favors by getting on the bad side of a few characters. By getting involved with yet another person from Ethan’s life, thanks to his actions toward Harper, the potential for Cam to be this season’s death isn’t out of the question, even if he attempts to gain Harper’s favor and tries to correct his mistakes. 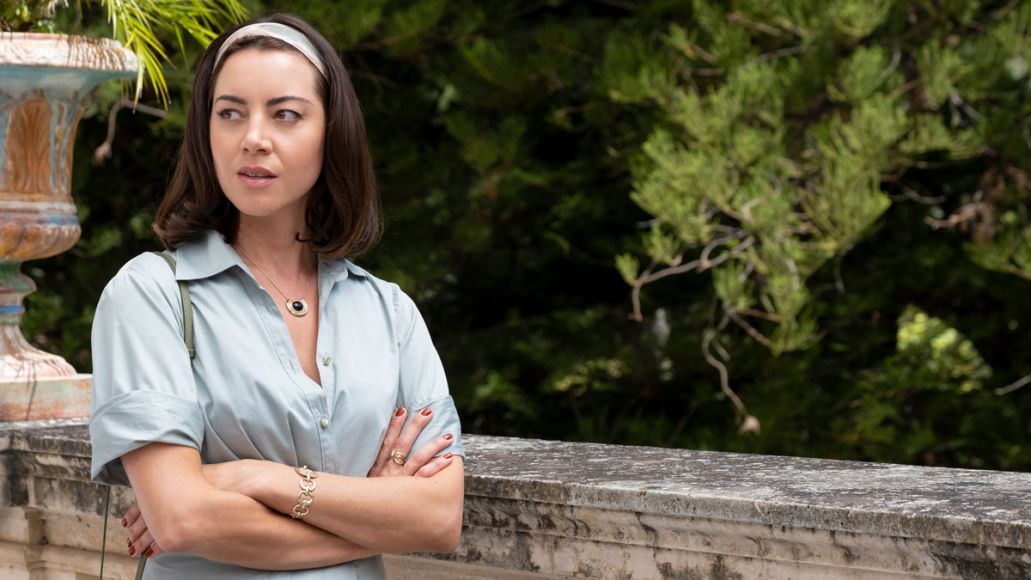 As one of this season’s most engaging characters, Harper is another person teetering the line with her actions. Between sparring with Cam and being vocal about both her husband’s pornography addiction and her own past sexual exploits, some have theorized that Harper could be the victim or even the killer, given how she currently comes off as out of place. Whether that leads to her as a culprit or as a causality will be seen shortly, but the actions of Cameron and his wife, Daphne, may be the catalyst either way.

Theory 4: Tom Hollander’s Quentin is Thrown in a Plot Twist 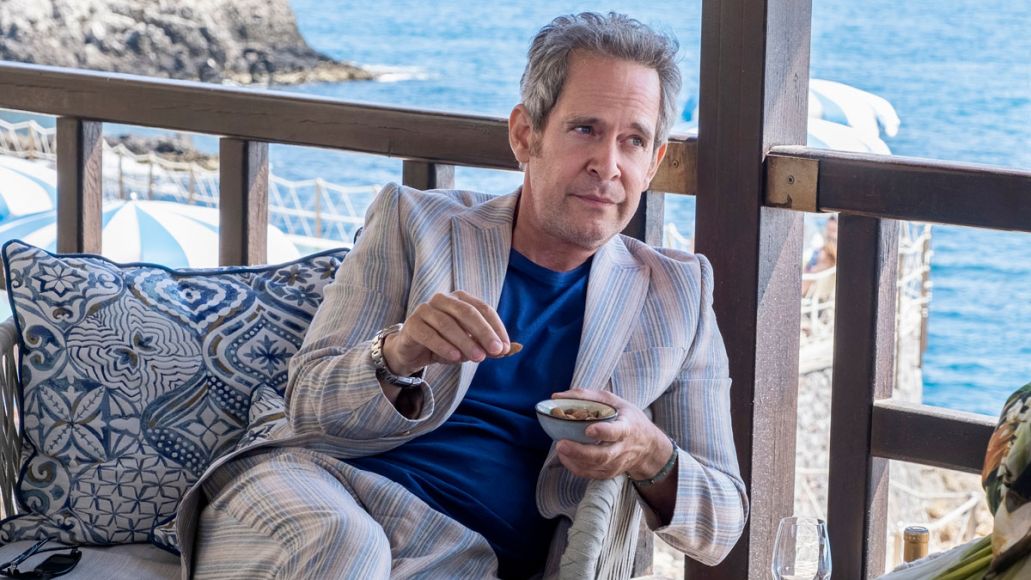 Whether it be engaging in an incestual relationship with his “nephew” or making reference to a possible plot to kill Tanya, Quentin helped make Episode 5 as shocking as it is. While all signs point to a possible murderer at hand, the show can easily shift expectations in a certain way to deliver an astonishing plot twist.

Theory 5: Will Sharpe’s Ethan Is Killed by Someone Close to Him 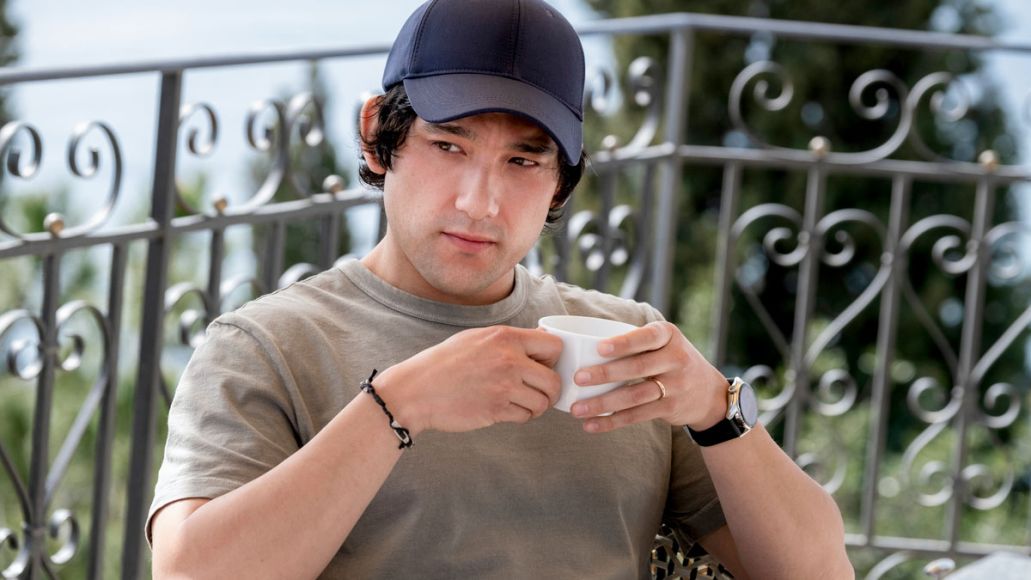 If Harper is this season’s killer, then the highly-anticipated murder victim could easily be Ethan. After failing to address the truth regarding his possible infidelity while Harper was away, his wife’s resentment toward him continues to increase. With the way Harper has glared at him in the past, it shouldn’t come as a surprise if Ethan ends up on the chopping block via his wife’s hands.

5 Theories About Who Dies in The White Lotus Season 2, and the Answer