Zach Bryan has made a strong statement with the title of his surprise new live album, All My Homies Hate Ticketmaster (Live from Red Rocks), and vowed to embark on a 2023 tour with “prices as cheap as possible.” Stream the LP below via Apple Music or Spotify.

“Seems there is a massive issue with fair ticket prices to live shows lately,” Bryan wrote in a statement shared on social media. “I have met kids at my shows who have paid upwards of four-hundred bucks to be there and I’m done with it. I’ve decided to play a limited number of headline shows next year to which I’ve done all I can to make prices as cheap as possible and to prove to people tickets don’t have to cost $450 to see a good and honest show. To clarify, I am playing a few festivals which I have no control over.”

The country star continued, “I believe working class people should still be able to afford tickets to shows… I am so tired of people saying things can’t be done about this massive issue while huge monopolies sit there stealing money from working class people. Also, to any songwriter trying to make ‘relatable music for the working class man or woman’ should pride themselves on fighting for the people who listen to the words they’re singing.”

He also promised the full tour announcement would be “coming soon” and reiterated that he “did everything I possibly could to make tickets more affordable.” Bryan has launched a mailing list to keep fans updated on the upcoming tour, along with “merch-drops and unreleased music.”

In September, New Jersey Congressman Bill Pascrell, Jr. went after Ticketmaster’s “dynamic pricing” model in relation to Bruce Springsteen and the E Street Band’s 2023 tour. A few months later, the ticketing company was forced to cancel the general on-sale for Taylor Swift’s “The Eras Tour” due to a myriad of technical issues. Ticketmaster is now facing multiple congressional inquiries due to the disastrous pre-sale for the tour, as well as lawsuits from Swift’s fans.

Bryan released one of the best albums of 2022 with his massive triple LP American Heartbreak. It includes “Something in the Orange,” which both Consequence and Barack Obama named as one of the best songs of the year.

All My Homies Hate Ticketmaster (Live from Red Rocks) Artwork: 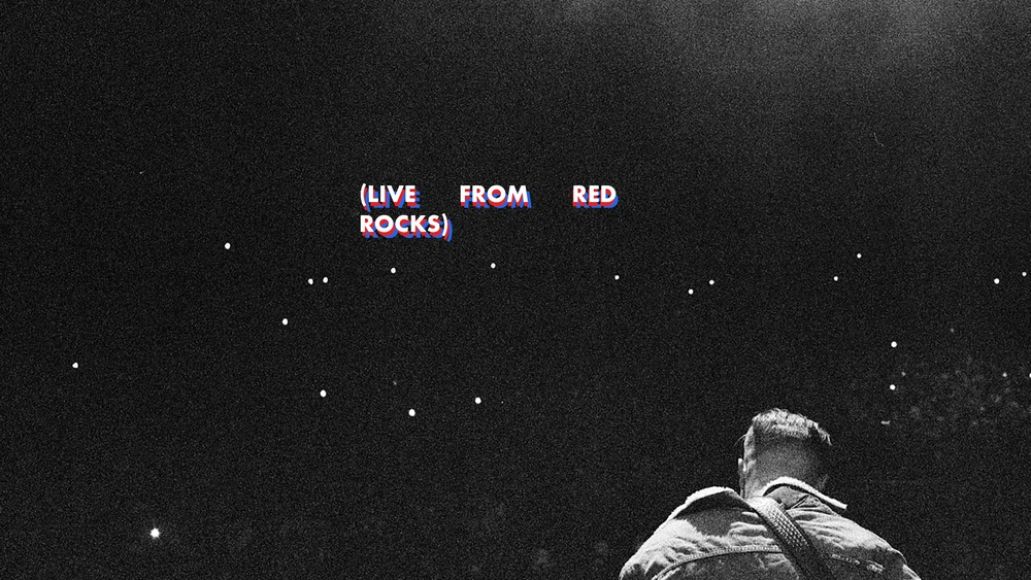