Aly & AJ are returning with a new album this year. With Love From is coming out March 15th, and along with the announcement, the sister duo have shared its latest single “Baby Lay Your Head Down” and mapped out a North American tour for 2023.

Infusing modern pop with a sunny dose of Laurel Canyon-inspired charm, With Love From “recalls the moody, frenetic, and electrically stirring energy of a thunderstorm rolling in,” according to a press release. Pre-orders for physical copies of the record are ongoing.

“Baby Lay Your Head Down” feels like the brisk sunshine of a Southern Californian winter, loaded with dreamy reverb, singalong melodies, and a touch of 1970s folk twang.

But the song’s lyrics aren’t quite so sunny, contemplating who’s been most hurt in the aftermath of a breakup: “I handled you like broken porcelain/ But maybe I’m the one that’s breaking,” goes a particularly memorable line in the bridge.

Aly & AJ’s tour begins on March 30th at Oakland, California’s Fox Theater. The 18-date trek includes stops in cities like Seattle, Denver, Chicago, Orlando, Toronto, New York, and more — as well as a set at BeachLife Festival in May — before wrapping things up at the Greek in Los Angeles on September 8th. Tickets are on sale now via StubHub.

Listen to “Baby Lay Your Head Down” below, and then keep scrolling to see the details for With Love From as well as Aly & AJ’s full list of tour dates.

Aly & AJ’s last album — deep breath — A Touch of the Beat Gets You Up on Your Feet Gets You Out and Then Into the Sun came out in May 2021, marking their first LP in 14 years. We caught up with the duo shortly after about the Origins of the bonus track “Get Over Here.”

With Love From Artwork: 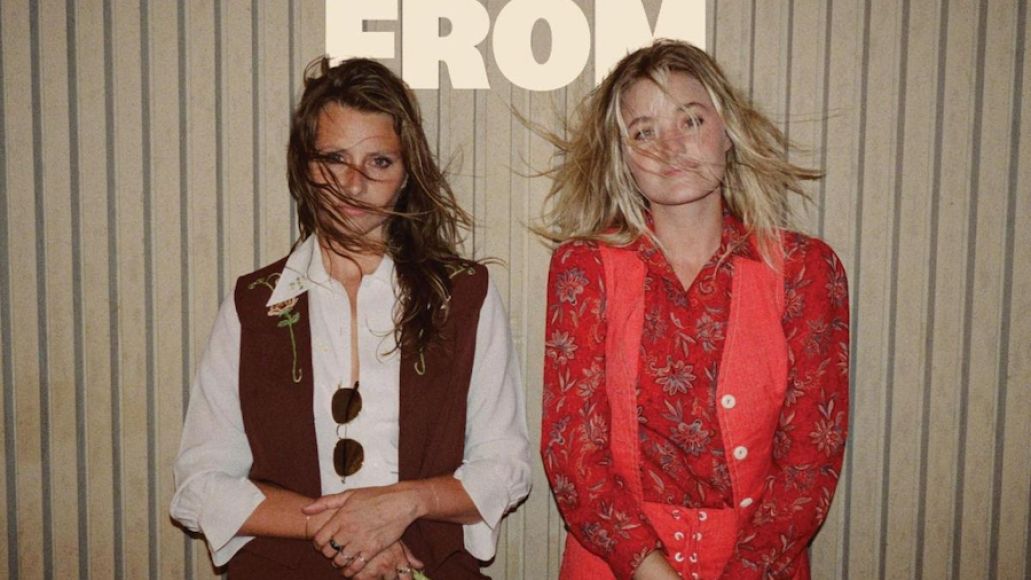