Surprise! Less than a year after their latest album A Bit of Previous, Belle and Sebastian return today with another new full-length called Late Developers. Listen to it in full below via Bandcamp.

Clocking in at 11 songs, Late Developers was recorded during the same sessions as A Bit of Previous. But as punk rocker and B&S superfan Jeff Rosenstock writes in the album’s liner notes, Late Developers “doesn’t feel like a collection of lesser-than songs that weren’t good enough to go on the ‘real’ record,” instead evoking the freedom and proficiency of skilled painters on “a jumbo-sized canvas.”

Lead single “I Don’t Know What You See In Me” puts that metaphor into effect, swapping out Belle and Sebastian’s typical indie-pop jangle for a heavy dose of ’80s synth-pop sheen. The band members themselves know this is an unexpected sound from them, and that comes in part thanks to a co-write from producer Peter Ferguson, a.k.a. fellow Glaswegian Wuh Oh.

“I was bicycling across Scotland last summer, listening to a mix of this song,” frontman Stuart Murdoch said in a press release. “It was written and produced for us by our friend Pete ‘Wuh Oh’ Ferguson. As I listened to it, I felt lucky to be the first person to get to sing this song. I let my voice swoop and soar in ways that it maybe hasn’t before. And as I continued through fields of gold and green I allowed myself to forget it was Belle and Sebastian, and pretend it was the latest hit on some random radio station. All music is escape, and perhaps we managed to escape a little further than usual with this unexpected tune. Thanks Pete!”

Belle and Sebastian performed some new tracks and dug up old favorites during their NPR Tiny Desk Concert last summer. The band will embark on a North American tour this spring; you can get your tickets over at Ticketmaster. 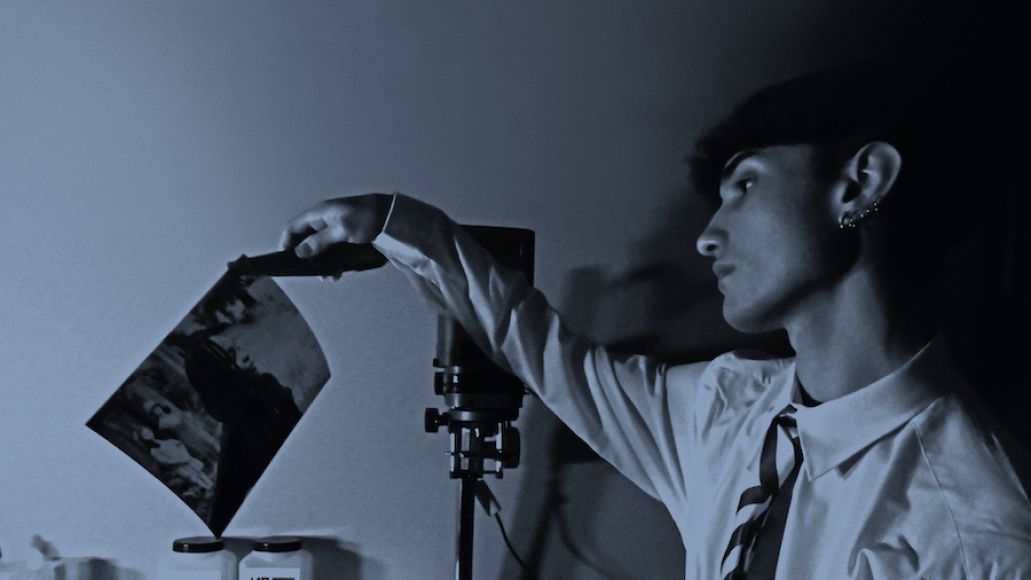