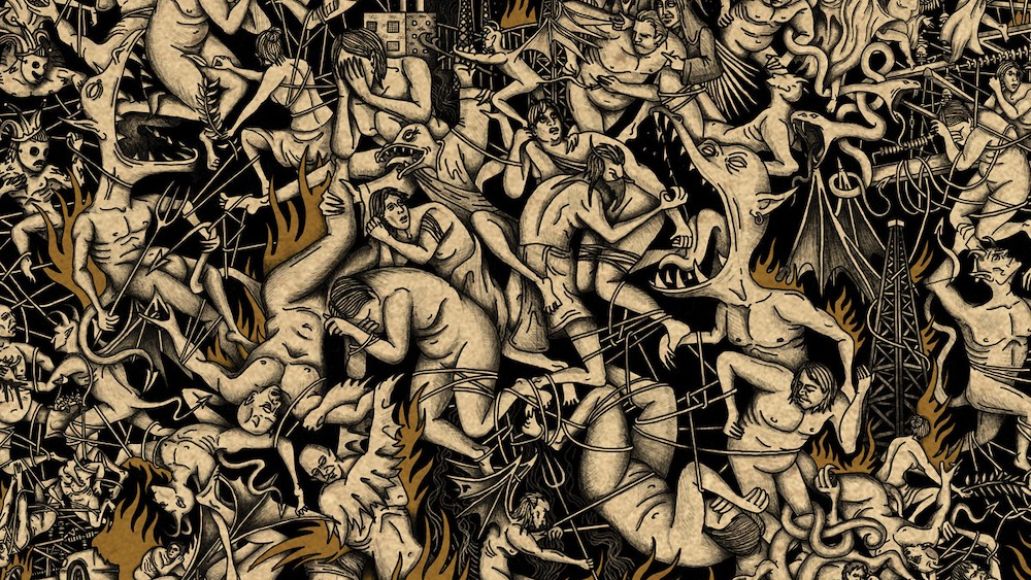 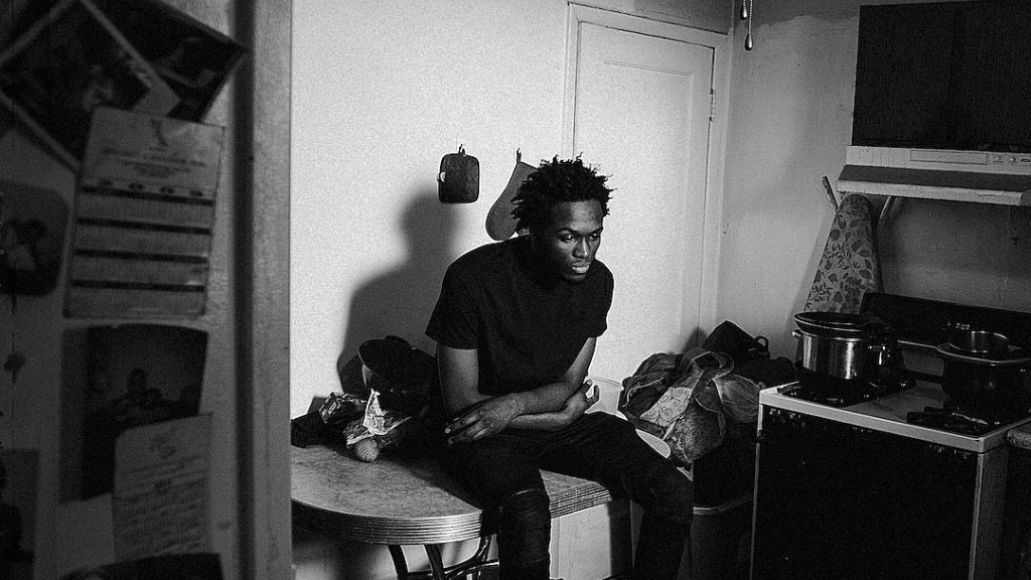 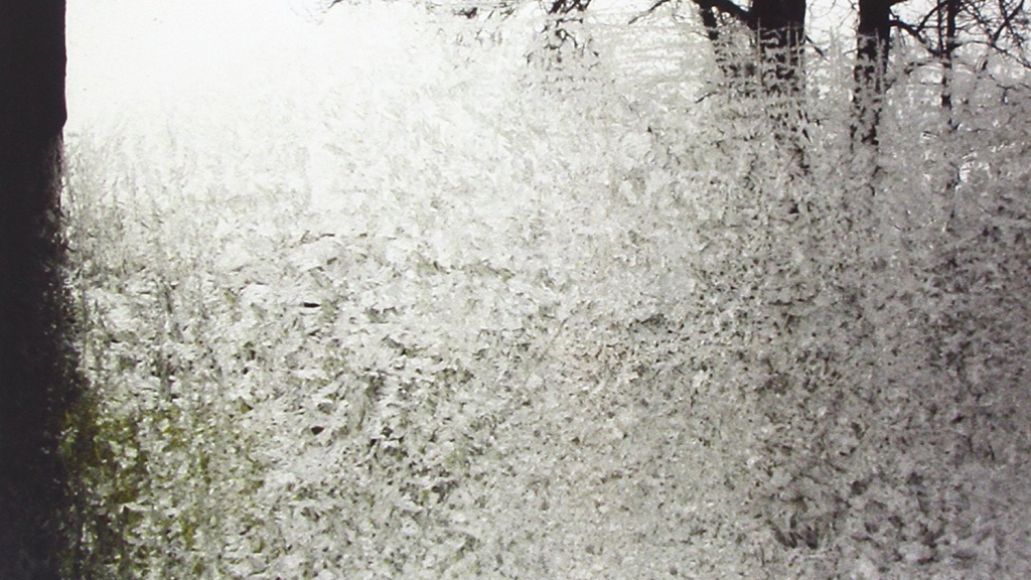 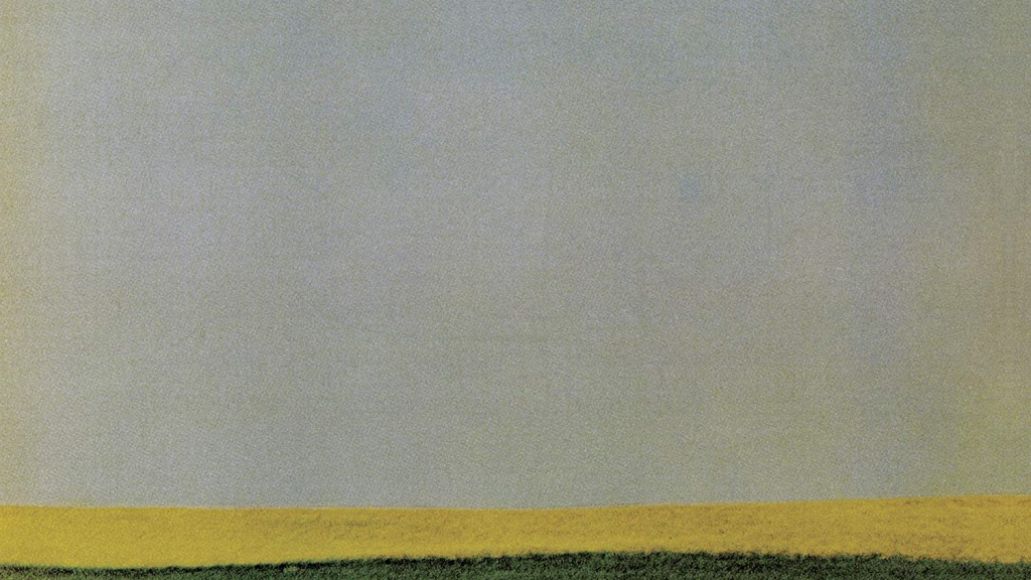 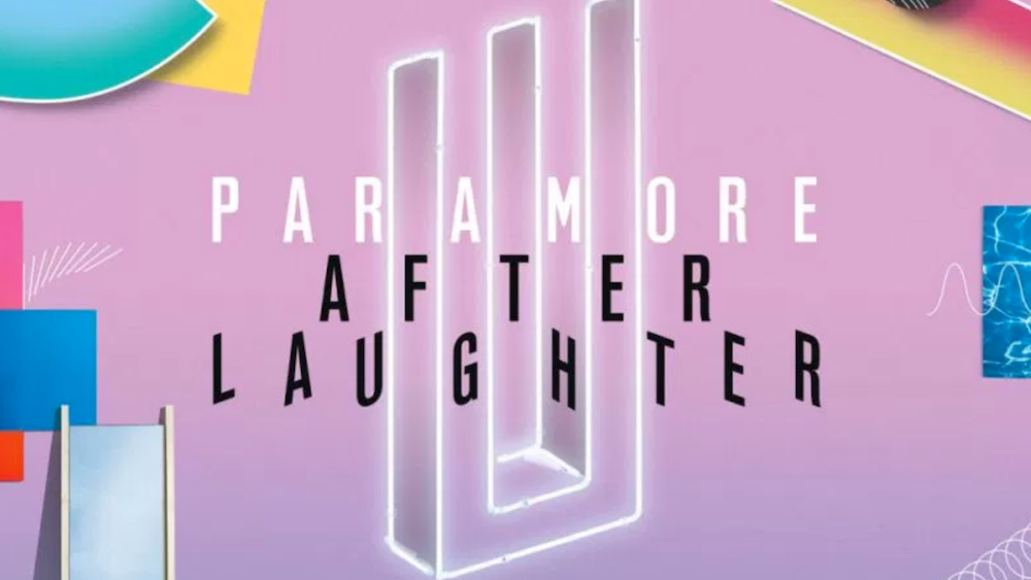 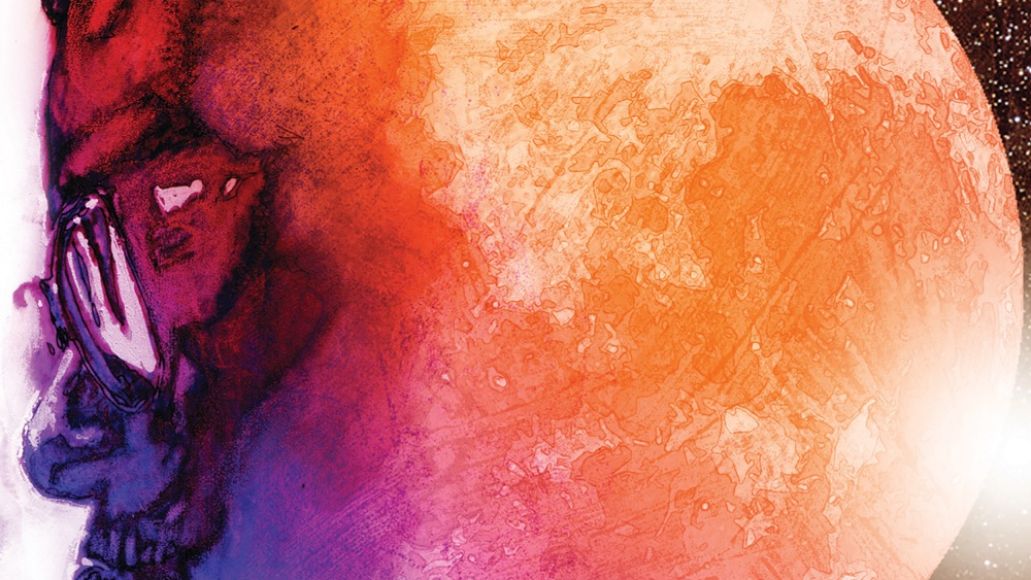 14. Phoebe Bridgers, Stranger in the Alps 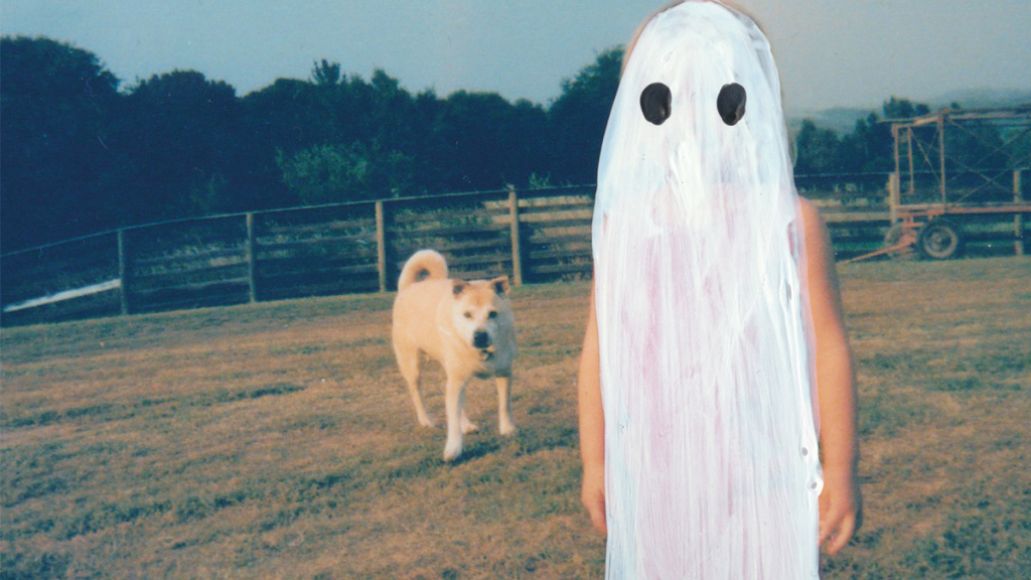 If sad music seems to be enjoying a bit of a renaissance lately (see: the stupid “Sad Girl Starter Pack” playlist on Spotify), you can thank Phoebe Bridgers’ 2017 debut album for kicking off an era. Sure, there have been many singer-songwriters who have crafted heavier songs about death, despair, and impermanence. But rarely have these songs been counterbalanced by biting wit and gallows humor like they do on this record. “Smoke Signals” evokes desolation and loneliness, while the main hook on “Funeral” is “Jesus Christ, I’m so blue all the time/ And that’s just how I feel/ Always have and I always will.” The album will make you sad — but in a way that makes you strangely feel good. It’s also one of the best albums out there if you’re not a fan of Eric Clapton as a person. — S.D. 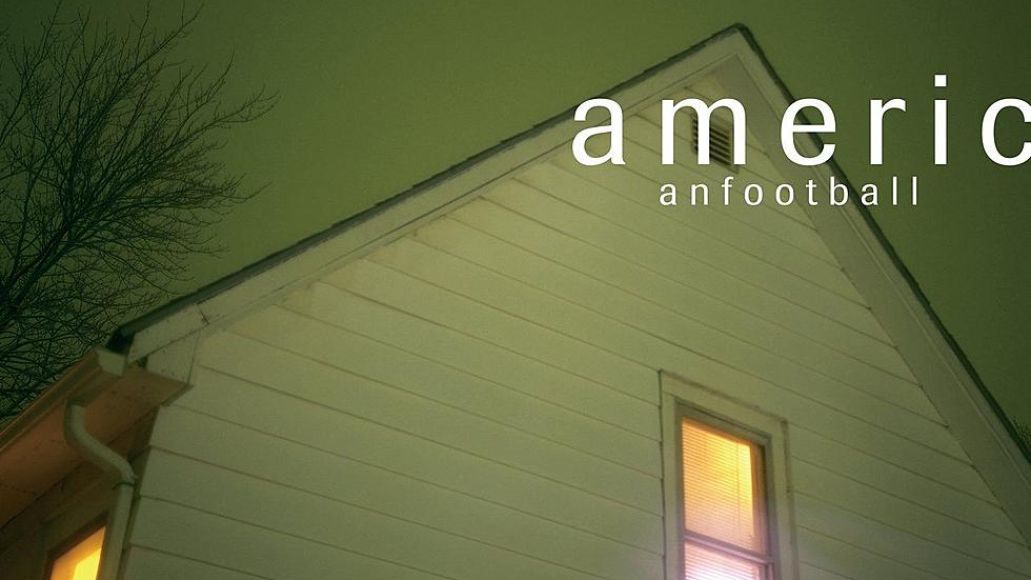 Before fleets of pop-punk bands would scream their own swan songs of their teen angst, American Football believably made growing up sound like the most painful experience in the world. Just 22 at the time of American Football’s release, frontman Mike Kinsella sings of losing his innocence and the disappointment that comes with passing time. “We’re just two human beings individually with inherent interest in each other and how we relate,” he sings on highlight “I’ll See You When We’re Both Not So Emotional,” stripping heartbreak down to its most sterile, impersonal core in a futile attempt at self-preservation. — Abby Jones

12. Dashboard Confessional, The Places You Have Come to Fear the Most 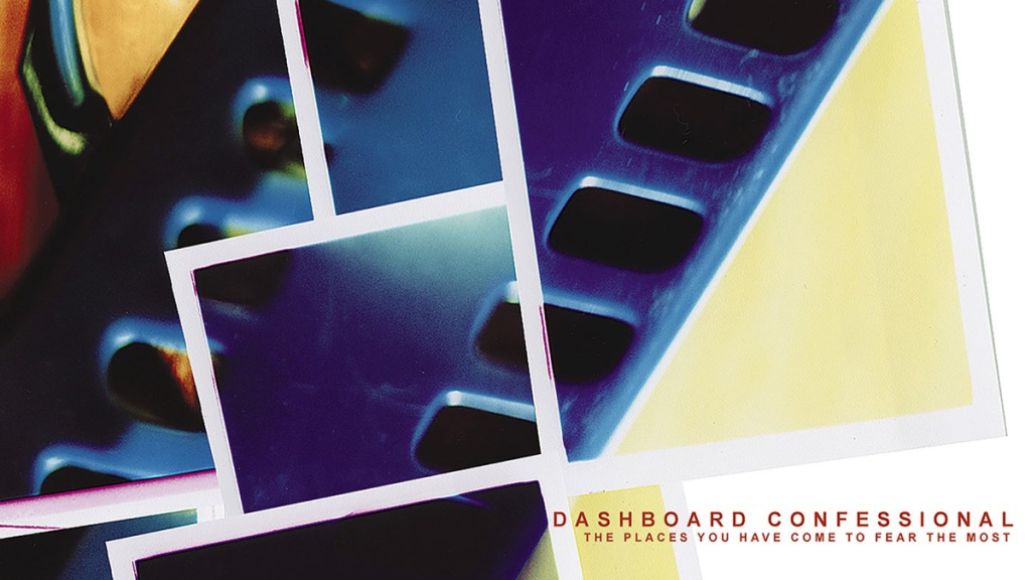 You’ve never really experienced true sadness if you haven’t listened to “The Brilliant Dance” while forlornly gazing at your own pathetic reflection in the mirror of your teenage bedroom. The Places You Have Come to Fear the Most is a Sad Album with a capital S, all catharsis and brutal honesty as the Patron Saint of Sad Acoustic Guitar Music Chris Carrabba pours his heart out over 10 tracks. Lyrically, songs like “Screaming Infidelities” and “Again I Go Unnoticed” come across as deeply personal to Carrabba. However, attend a Dashboard show (or check out a performance on YouTube) and you’ll see that these tracks transform into epic sing-alongs, showcasing just how universal the album’s themes of misunderstandings, missed opportunities, and unrequited love are for so many people. If you’re going through it — I mean, really going through it — pop on Dashboard’s most affecting collection of tunes and let those tears flow. — S.D. 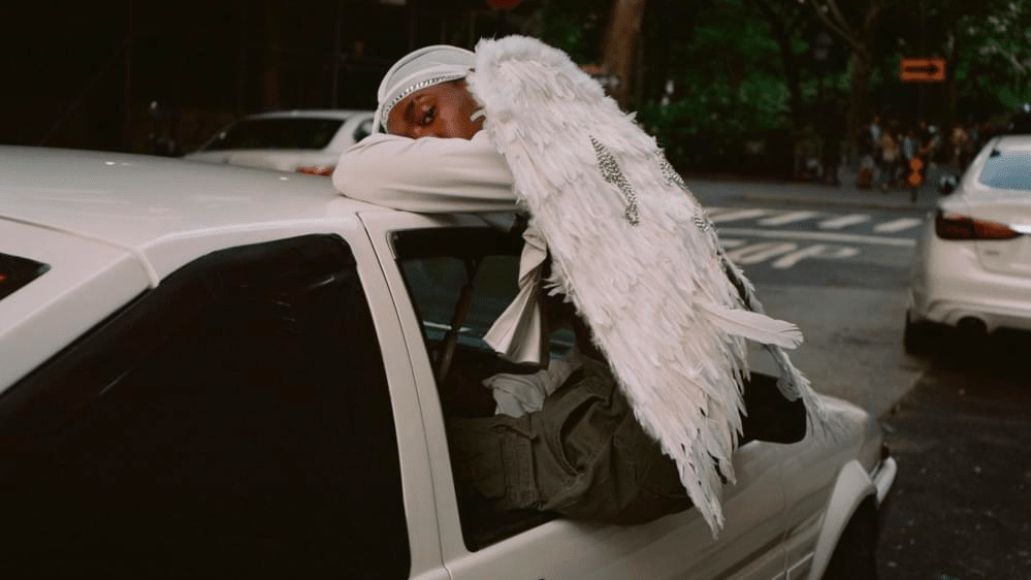 Filtered through the lens of Black depression and the never-ending anxieties of the queer community and people of color, Negro Swan effortlessly mixes together funk, soul, blues, and even psych-pop into a sound that only Dev Hynes can only create. Filled to the brim with vulnerability, the pensive songwriting tells stories of love, loss, and trauma, yet manages to bring hope to marginalized people in the process. There can’t be joy without despair, a concept Hynes nails on the album. Experience both emotions through the record and emerge on the other side better off for it. — E.F.