Teitelbaum wrote pop music and studied music theory in USC’s Pop Program before dropping out to craft compositions more authentic to her own feelings and tastes. What came out sounded more like Hole than a Max Martin write up, and thus, Blondshell was born. Previous singles like “Carton Earthquake” and “Sepsis” have the confessional lyrics and girl-next-door delivery of a Liz Phair song, but Teitelbaum’s practiced sheen and modern flourishes from producer Yves Rothman (Yves Tumor, Girlpool) keep the tracks from sounding like a pure nostalgia act.

New single “Joiner” hints at Teitelbaum’s pop past with airy keys, but those classic ’90s quiet-loud-quiet dynamics pop up for added weight — as do her words of lost innocence. “Think you watched way too much HBO growing up/ Now you got one arm cut/ And when you eat you throw up,” the artist sings.

“I was listening to a lot of Britpop when I wrote this song,” Teitelbaum said of “Joiner.” “A lot of those bands (The Verve, Pulp, Suede, Blur etc.) channeled dark subject matter, drugs, and all this dirty stuff, but with a fun acoustic guitar under it. I was listening to The Replacements, too. That’s what this song was inspired by sonically. I wanted it to feel like you’re watching HBO, where even though it’s heavy, it’s still a good time.” Listen to the single and check out the artwork and tracklist for Blondshell below. Pre-orders are ongoing.

Blondshell is in the midst of a North American tour opening for Suki Waterhouse. From there, she’ll perform at South by Southwest in Austin and the Treefort Festival in Boise, Idaho, then head to Europe for more shows starting in May. See her full itinerary below, and get tickets via Ticketmaster. 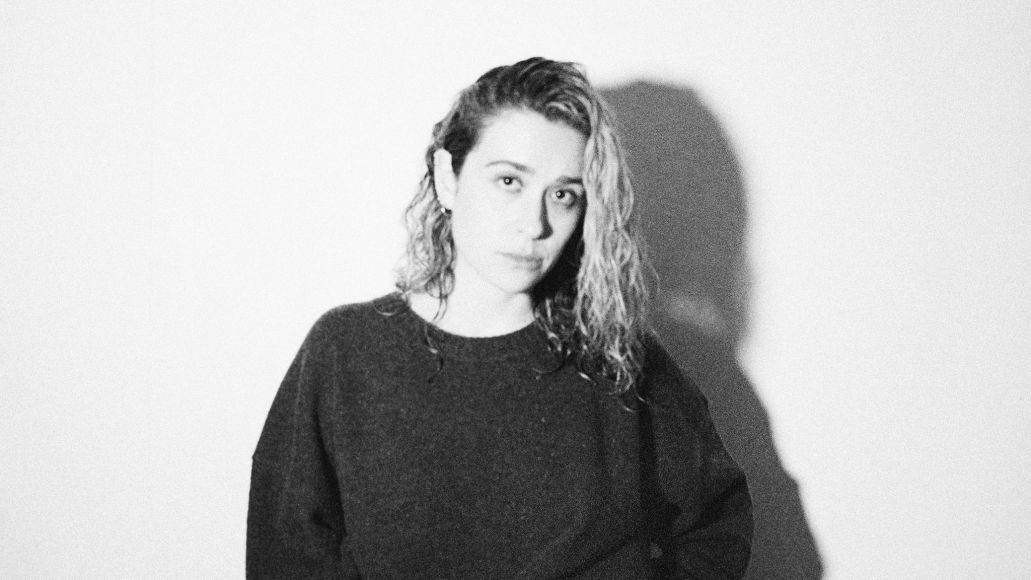