Just days after being hospitalized due to a severe car accident, Detroit rapper Boldy James has continued to let new music flow with Indiana Jones, his new album in collaboration with producer RichGains. Stream it via Apple Music or Spotify below.

Boldy has essentially been on a monthly release cadence since dropping Fair Exchange No Robbery last September. He followed the project with November’s Mr.Ten08 and last month’s Be That as It May.

The last official update about Boldy’s condition was issued on Sunday, when his publicist announced that he was stable after undergoing extensive neck surgery. For what it’s worth, Boldy did thank fellow Detroit rapper Eminem a few days later for wishing him a quick recovery. 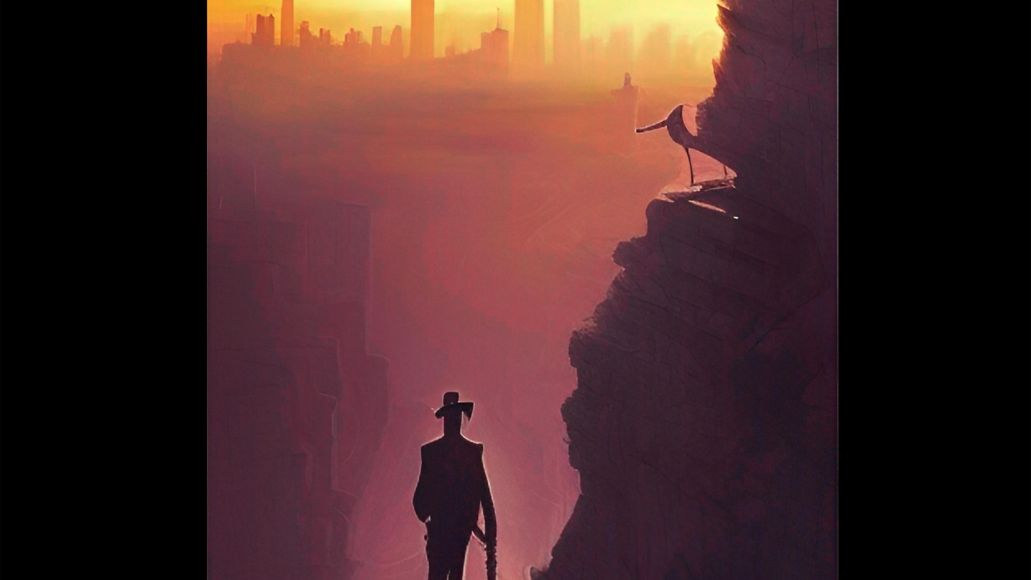