Clark is releasing Sus Dog on his own Throttle Records, and pre-orders for physicals are ongoing. Listeners of the multi-faceted musician can expect “skewed-psychedelic-hardcore-dream-pop-brilliance.” As he puts it in a press release, Clark’s guiding message throughout making the album was: “What would it sound like if The Beach Boys took MDMA and made a rave record?”

It would probably sound something like lead single “Town Crank,” driven by a thudding four-on-the-floor beat and staggering synths. Clark’s vocals float above the instrumentals, layered with multi-part harmonies and swathed in a pleasantly disorienting blanket of reverb. You can definitely hear Yorke’s touch on the recording, which boasts a sort of industrial fuzz that you can hear in a lot of his more recent work.

“Chris wrote me to say he’d started singing, looking for feedback/advice or whatever, ’cause it was kind of new shark-infested waters for him,” Yorke commented in a press release. “I’ve been into what he does for years, and I ended up being a kind of backseat driver as he pieced all the oddness of it together, which was fascinating.”

He goes on: “I wasn’t surprised to discover he came at singing and words through another door completely, which to me was the most interesting and exciting part. The first thing he sent me was him singing about being stuck between two floors and I was already sold. To me the way he approached it all wasn’t the usual singer songwriter guff thank god; it mirrored the way he approached all his composition and recording, but this time it had a human face. His face.”

Clark’s tour kicks off in Brooklyn June 5th and wraps up in Los Angeles June 24th; grab tickets over at Ticketmaster. Check out Clark and Yorke together on “Town Crank” below, and then keep scrolling to see the album artwork. 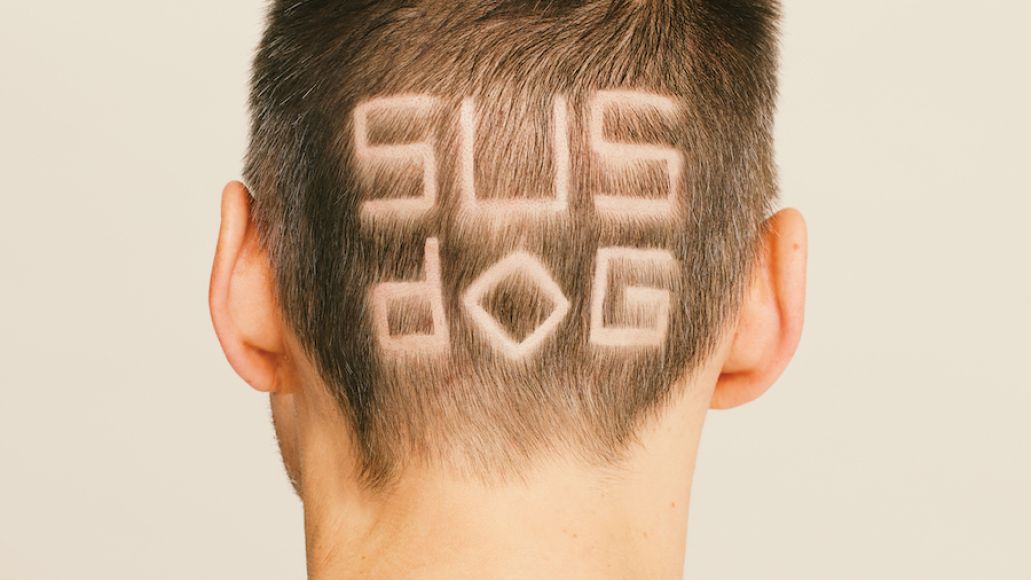