Coheed and Cambria have announced a massive two-leg 2023 North American tour with special guests Deafheaven. The outing, dubbed the “Neverender: No World for a Waking Mind” tour, will find Coheed performing their 2007 album Good Apollo, I’m Burning Star IV, Volume Two: No World for Tomorrow in its entirety.

The first leg of the tour will kick off April 28th in Norfolk, Virginia, and wrap up May 20th in Atlanta. Both Coheed and Deafheaven will then appear at Florida’s Welcome to Rockville festival on May 21st, followed by three late May shows in which Coheed will support Incubus.

The second leg launches September 6th in Charlotte, North Carolina, and finishes October 7th in Los Angeles. Tickets for both legs go on sale to the general public on Friday (January 27th) via Ticketmaster, with a Live Nation pre-sale starting Thursday (January 26th) at 10 a.m. local time using the code SOUND. Fans can also pick up tickets via StubHub.

In addition to performing No World for Tomorrow in full, Coheed will also be playing a number of songs from their most recent album, 2022′ Vaxis II: A Window of the Waking Mind.

Deafheaven, meanwhile, are touring in support of their latest album, 2021’s Infinite Granite.

See the full list of dates and tour poster below. Pick up tickets via Ticketmaster or StubHub. 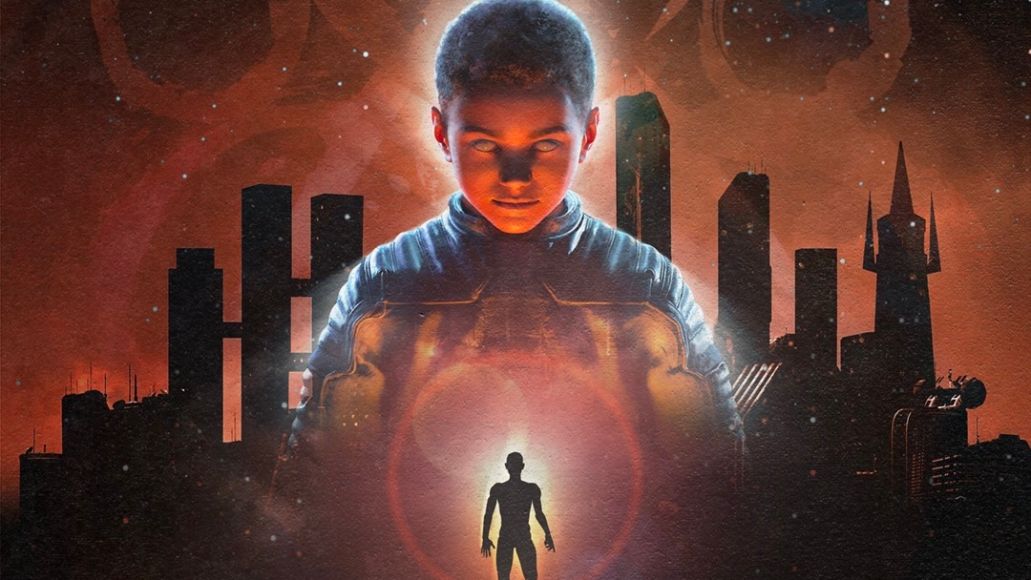