Harley-Davidson will celebrate its 120th anniversary by staging a multi-day music festival in Milwaukee headlined by Foo Fighters and Green Day.

Tickets to Harley-Davidson Homecoming 2023 — including single-day and two-day GA and VIP passes — are now on sale via the festival’s website.

Following the passing of drummer Taylor Hawkins last spring, Foo Fighters have begun to their initial plans for a comeback. Along with Harley-Davidson Homecoming, the band is confirmed to play Boston Calling, Bonnaroo, and Sonic Temple this year. 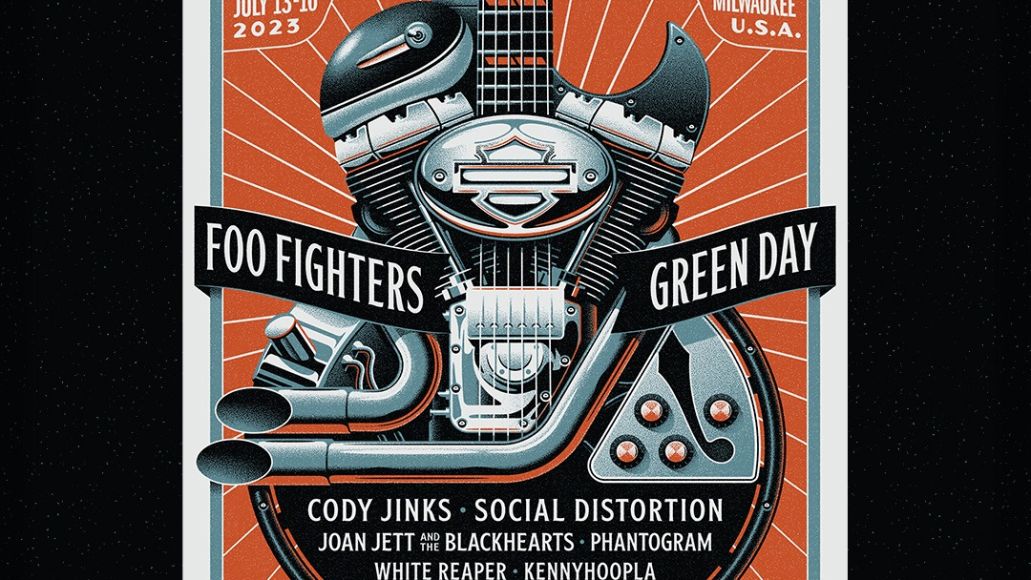