After confirming his return to Coachella in 2023, Jackson Wang has rolled out North American dates for his “MAGIC MAN Tour.” This appearance at Coachella will mark the international artist’s second time on the lineup at the annual festival.

Read on for details about how to secure tickets to Wang’s solo stops, and find details on securing Coachella tickets here.

Who Is Opening for Jackson Wang on Tour?

There are no details yet on openers for Jackson Wang — typically, artists in the K-pop space (like Wang, who is also a member of the group GOT7), do not bring opening acts on tour.

How Do I Get Tickets for Jackson Wang’s Tour?

As of Tuesday, January 24th, fans can still purchase tickets to Jackson Wang’s upcoming tour via Stubhub — where your order is 100% guaranteed through Stubhub’s FanProtect program. 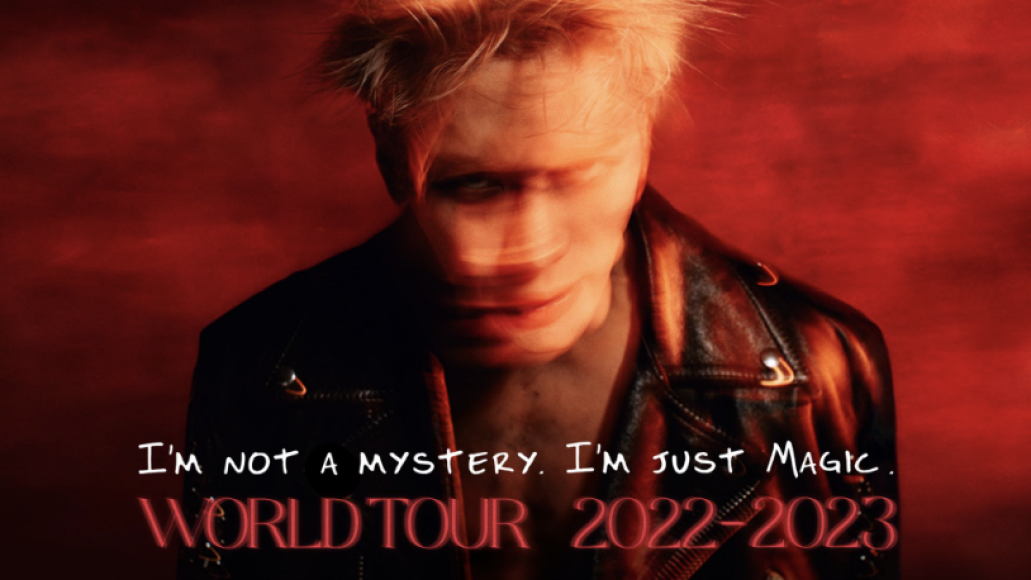