The Pitch: If there’s one thing most of us can agree on, it’s that Nazis are bad. But what kind of justice does a Nazi deserve? That’s the ethical question underlying the second and final season of Hunters, the Jordan Peele-produced and very peculiar Prime Video thriller series about a ’70s-era vigilante force formed around one goal: track down all the Nazis who evaded persecution after World War II, and use the efficiency of bullets to stop them for good.

Created by David Weil, Hunters is coming to a close after only 18 episodes, which somehow seems simultaneously like too many episodes and too few. But while suffering from writing issues and a lack of consistency in tone, there are moments of dialogue, performances, and in one case an entire episode which reveal the underlying potential of the series; in fits and starts, there’s some great TV here.

At the end of Season 1 came the shocking reveal that Meyer wasn’t who he claimed to be — in fact, he was himself the infamous SS officer known as the Wolf, who the Hunters had been trying to track down this whole time. After Jonah kills Meyer, the rest of the hunters scatter to parts unknown, except for Joe, who gets abducted by goons who end up depositing him in Argentina, specifically at the remote villa occupied by one Eva Braun (Lena Olin) and a still-living Adolf Hitler (Udo Kier).

Two years later, Jonah is still hunting Nazis when he finds out that Hitler is still alive, which means you better believe it’s time to get the band back together for the ultimate Nazi hunt. What could possibly go wrong?

Pick a Favorite: Hunters has always been easier to like on paper than in practice, because objectively, all of the elements presented are awesome, especially the cathartic thrill of watching underdog bad-asses taking down history’s worst villains — Carol Kane as a demolitions expert alone should be an easy sell, and she’s just one of the many stellar performances at the heart of this series. In particular, Season 2 introduces Jennifer Jason Leigh as Chava Apfelbaum, a Nazi hunter with her own team and her own agenda. Leigh tears into this material like it’s the most delicious steak, savoring each dead Nazi with glee. 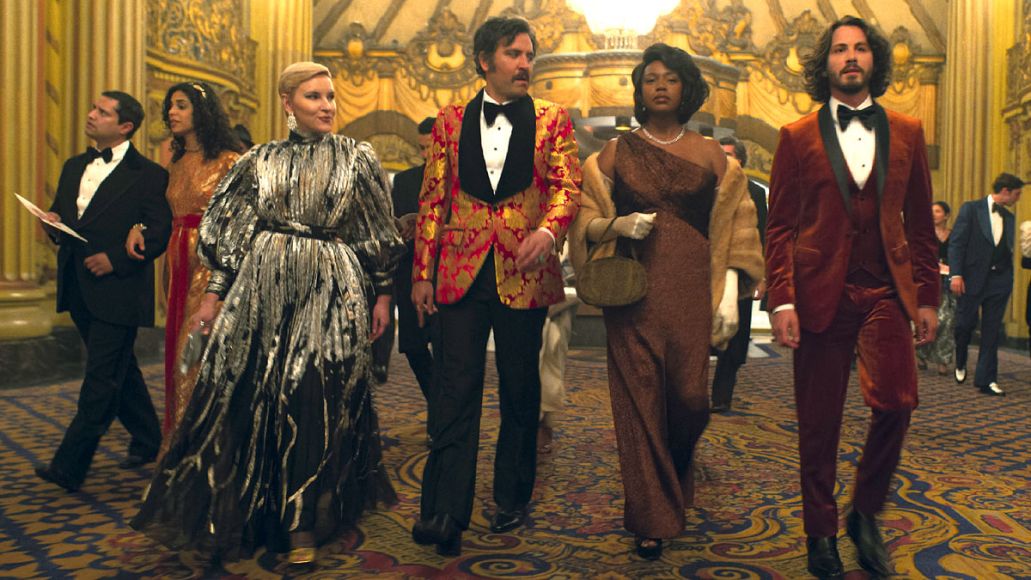