Bronx rapper Ice Spice has begun her 2023 takeover by surprise releasing her debut EP titled Like…? via 10K Projects/Capitol Records. Stream it via Apple Music or Spotify below.

Titled after her viral catchphrase, the six-track project features production from her frequent collaborator RIOTUSA, who produced her breakout hit and one of the best songs of 2022, “Munch (Feelin U),” as well as the follow-up “Bikini Bottom” and most recent single “In Ha Mood.” All three songs appear on the EP.

The title of the trunk-rattling second track, “Princess Diana,” nods toward a popular meme that Ice Spice embraces with the line, “In the hood, I’m like Princess Diana.” Meanwhile, the Lil Tjay-assisted “Gangsta Boo” nods toward 2000s nostalgia by flipping Diddy’s hit “I Need a Girl Pt. 2” and “Actin’ a Smoochie” picks up the pace with Jersey club influence.

Overall, Like…? is a small sampler of why we named Ice Spice one of our artists to watch in 2023. Though the 23-year-old rapper born Isis Gaston may have gotten her start in the New York drill scene, her nimble delivery and effortless, relatable cool are what set her apart. 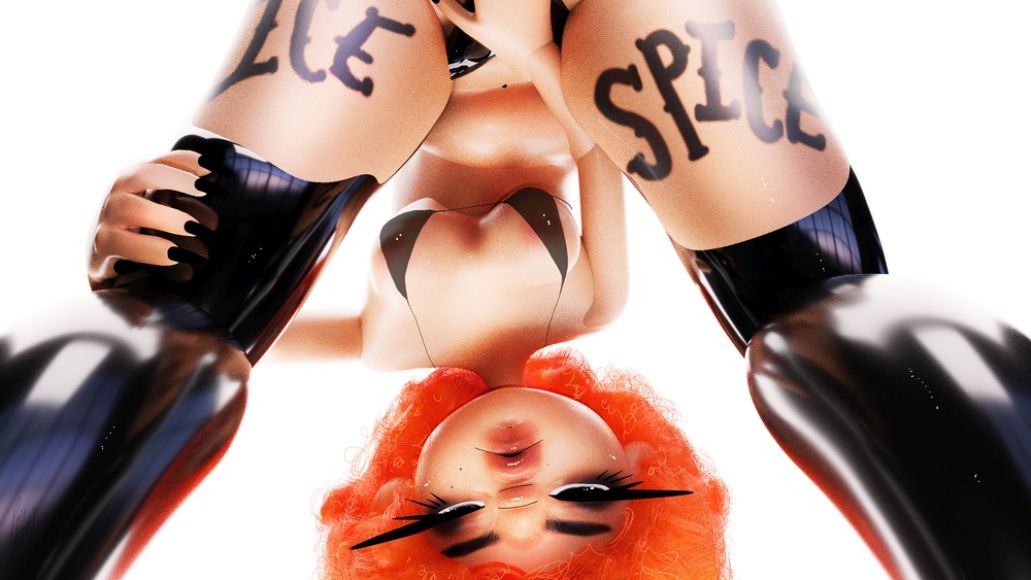