Iggy Pop has unleashed his latest LP, Every Loser, via Atlantic/Gold Tooth Records. Stream it below via Apple Music and Spotify.

Every Loser stands as the first release for Iggy Pop on Watt’s Gold Tooth Records, in a partnership that the Lust for Life legend regarded in a statement by saying, “I’m the guy with no shirt who rocks; Andrew and Gold Tooth get that, and we made a record together the old-fashioned way.” He then boasted about his stacked supporting ensemble, claiming “The players are guys I’ve known since they were kids and the music will beat the shit out of you.”

Meanwhile, Watt as the label head called Pop “a fucking icon” and shared that he was “honored” and “still can’t believe he let me make a record with him.”

The album has been preceded by the singles “Frenzy” and “Strung Out Johnny,” and it follows Pop’s 2019 solo effort, Free. Earlier in 2022, he released a cover of Leonard Cohen’s “You Want It Darker,” and more recently revealed he was once asked to join AC/DC.

Along with a headlining slot at the inaugural Destination Chaos music festival in the Dominican Republic this winter, Iggy Pop will hit the road in April with his new band The Losers, featuring Watt, Smith, and McKagan. Grab your seats via Ticketmaster. 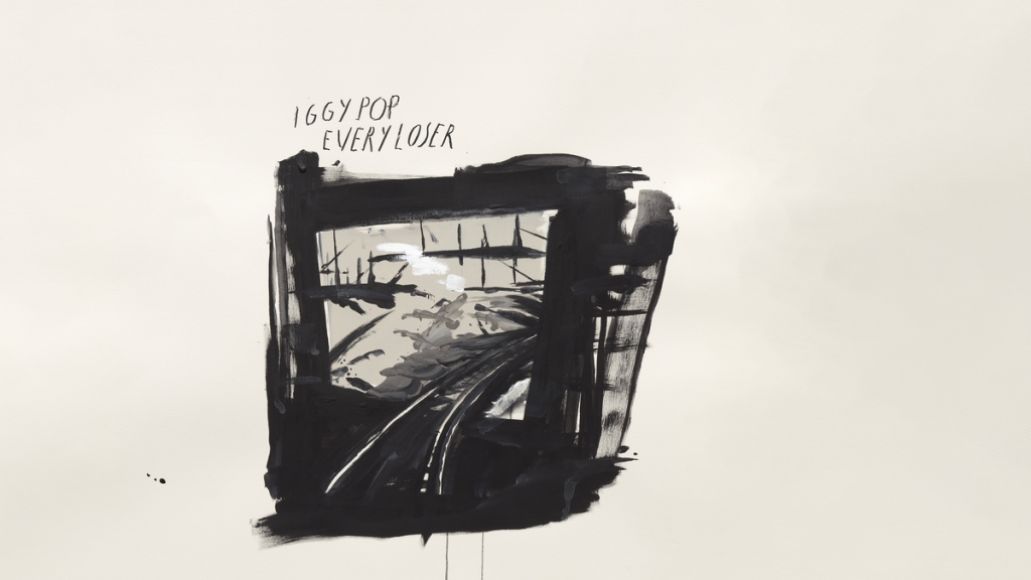